Megyn Kelly urged former Democratic presidential candidate Tulsi Gabbard to join forces with Republican South Dakota Gov. Kristi Noem in a 2024 White House bid, joking that it would be “the best-looking ticket ever.”

Gabbard, the former Hawaii congresswoman and presidential candidate, appeared on Kelly’s SiriusXM podcast, “The Megyn Kelly Show,” on Friday, just days after she announced that she was leaving the Democratic Party.

Kelly asked Gabbard, who is officially an independent, if she considered “throwing your hat in the presidential ring for the other side” — alluding to the Republican Party.

She then played a clip of a June interview she did with Noem, who is said to be friends with Gabbard.

“I got a little sexist in my commentary, but you won’t be offended,” Kelly told Gabbard before playing a clip in which she tells the South Dakota governor that a presidential ticket with the two of them would be “the best-looking ever.”

Noem told Kelly on her June 28 podcast that she and Gabbard would “work out together” when they were both members of Congress and that she discussed with her the possibility of “doing messaging together.”

“The thought of you and Tulsi Gabbard on the same ticket together someday is too much to bear,” Kelly told Noem.

“That would be amazing,” the podcaster continued. “A, because it would be the best-looking ticket ever.”

Kelly also mentioned that the two combine considerable “brainpower” and that Gabbard “is just a reasonable person.”

Noem told Kelly that, like Gabbard, she has “scar tissue” after “being beat up” by both the left and the right.

Kelly then cut to the interview with Gabbard, who said that Noem “is a dear friend.”

Gabbard recalled that she and Noem routinely “worked out regularly with our bipartisan workout group in Washington.”

“I respect her for the reasons she talked about,” Gabbard said, calling their relationship a “friendship based on respect [and] that’s personal as well as professional.”

Gabbard said she and Noem share “values and principles.”

“I have no idea what the future holds,” Gabbard said, addressing a potential presidential run.

“Kristi and I are keeping in touch and we’ll continue to find ways to help, however we can, to bridge the divides in America right now,” she said.

Gabbard told Kelly that her decision to leave the party was due to it being “controlled by fanatic ideologues” who have abandoned the principles of “civil liberties and free speech” by “partnering with Big Tech to censor” their opponents.

Gabbard said she was put off by Democratic tactics of “smear and destroy,” particularly when she expressed her foreign policy views.

“It got to the point where this is a party that I can no longer associate myself with because of the danger and threat that it poses to our country, to our democracy,” she said. 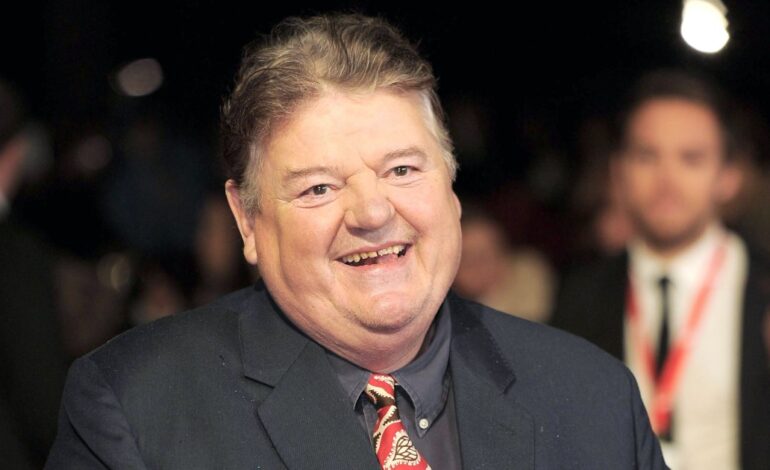 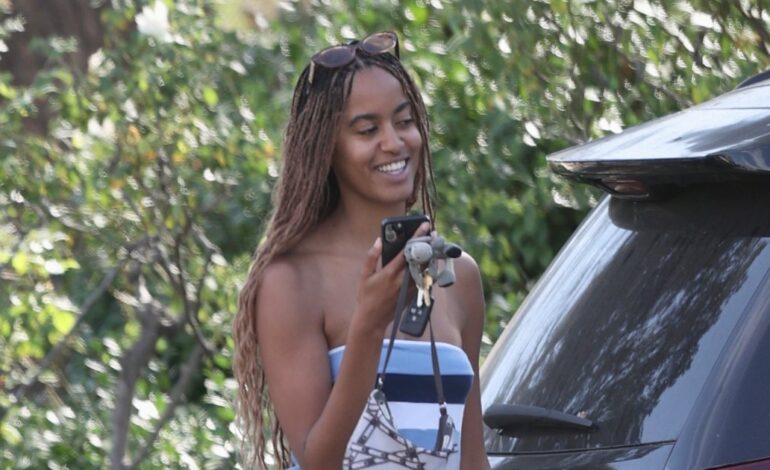