Michael Irvin remembers the his parting shot from his interview with ESPN suits like it was yesterday.

It was early 2003. Irvin had been starring on Fox Sports Net’s “Best Damn Sports Show Period” for several years — which is where he first worked with Stephen A. Smith — and while he was having a blast, it was a daily show. He wanted to transition to a weekend NFL studio show to open up more opportunities for movies or other business and entertainment options.

“‘Best Damn Sports Show’ was a great show at the time,” Irvin, who spoke to The Post on behalf of TradeZing — a live-streaming, Web3 and social platform geared at millennial and Gen Z traders — said. “It was an every-day show. The plan was always to get back to a weekend show, and ESPN gave me that opportunity with Chris Berman and Tom Jackson, who were the catalysts, the lead horse, in the race at the time. It was certainly a vertical move for me. ESPN is the 800-pound gorilla.”

To get the job, Irvin pulled out all the stops.

“My deal was coming up. ESPN called me,” he said. “I’ll never forget. It was right after the Bucs won the Super Bowl. Keyshawn Johnson called out Sterling Sharpe [over his lack of rings]. When they brought me in to interview, as I was leaving I looked at them and said, ‘Hey one last thing: you will never have to worry about someone calling us out saying we don’t have any rings again’ — and then I threw all of mine on the table like they were dice and walked out.”

Semantically, Sharpe may well have won a ring — or more — had his career in Green Bay not been shortened by a broken neck in 1994. He was Brett Favre’s top receiver, and the Packers went on to win a Super Bowl and reach another one several years later. Nonetheless, one can picture this moment from Irvin without having to imagine too hard. Irvin indeed replaced him on the set.

When we last spoke, in April, Irvin told The Post that Davante Adams and Tyreek Hill would regret leaving Aaron Rodgers and Patrick Mahomes. Adams has experienced major frustrations, which manifested in his pushing a cameraman and getting charged with misdemeanor assault, as the Raiders are 1-4. Hill, however, is leading the league in receiving so far this season.

“I think Davante Adams got the chance he’d run back to Green Bay with Aaron Rodgers. I think Tyreek Hill is perfectly okay with his decision and where he is. He wants to be in Miami,” Irvin said.

“What I was also saying to you before is that their legacies are going to be interrupted. It’s not just about their football teams’ records this year. Even if you can win some games this year, you’re still talking about your legacy. We’re talking about your footprint left in the sand.

“Davante Adams, with Aaron Rodgers, would have ultimately gone down as one of the greatest wide receivers to ever play this game. Could’ve got up there somewhere near Jerry Rice in numbers, depending on how long Rodgers would play. Tyreek Hill, with Patrick Mahomes, could’ve also gotten up there. I don’t know if those guys will make it up there now, with the guys they’re with right now. They’ll make a lot of money. They’ll win some games. But I don’t know if their legacy — their footprint in the sand — will be what it would’ve been.”

Irvin will be providing some video content to TradeZing, which recently launched a beta version for early signees and will fully launch to the public in early 2023. 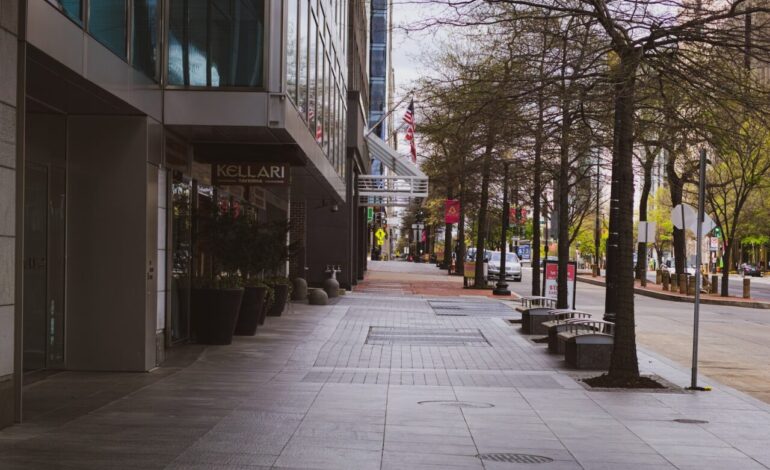 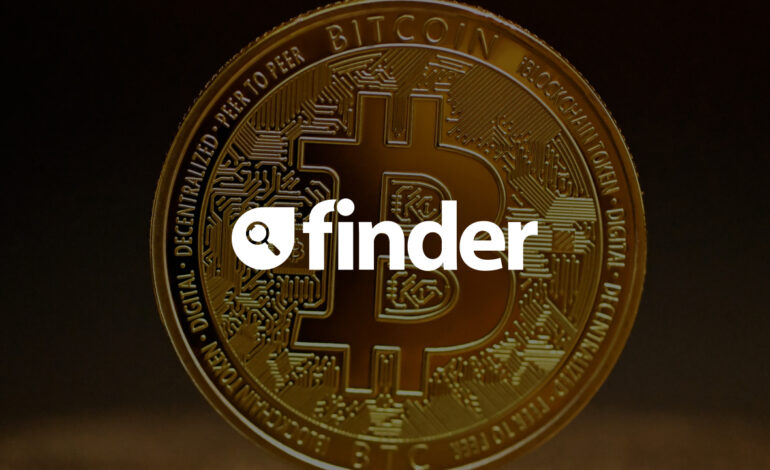