Michael Kay laid the wood to the New York Yankees.

Speaking on “The Michael Kay Show” on ESPN New York, Kay lambasted the team after mental conditioning coach Chad Bohling distributed a clip to players using the Yankees’ 3-0 collapse against the Red Sox from the 2004 ALCS as motivation when they were facing a sweep against the Astros.

“How in baseball God’s name can you be so tone deaf as an organization, as if to do that?” Kay asked. “How can you be that tone deaf? I mean talk about bad optics. Are you out of your mind? I talked to three players from the ’04 team. They were outraged by the fact that their failure was being used as motivation for the 2022 team.”

Kay is not delivering a drive-by hot take. He has called games for the Yankees since 1992, first on radio and then on TV since the advent of the YES Network in 2002. He continued to be incredulous.

“How could you do that?” he yelled. “It would be like somebody from Lincoln’s family, and you’re trying to teach them about shootings in theaters and how to avoid it. I mean, are you out of your mind? And then to make it worse, Eduardo Perez, who’s doing the game with Dan Shulman on ESPN Radio, has Aaron Boone FaceTime with David Ortiz and Ortiz supposedly gave some advice.

“Aaron Boone has to say to them, ‘Thank you, but we’re not going there.’ And here’s the amazing thing, Don [La Greca] and Peter [Rosenberg]: They told the media! Aaron Boone told the media, ‘Oh yeah, we put together a tape of the 2004 Red Sox.’”

As Kay alluded to, Boone matter-of-factly acknowledged showing a video of the series to the team.

“We watched that video,’’ Boone told reporters on Sunday. “We sent it out to the coaches and players.”

Kay conjured the spirit of the Boss. 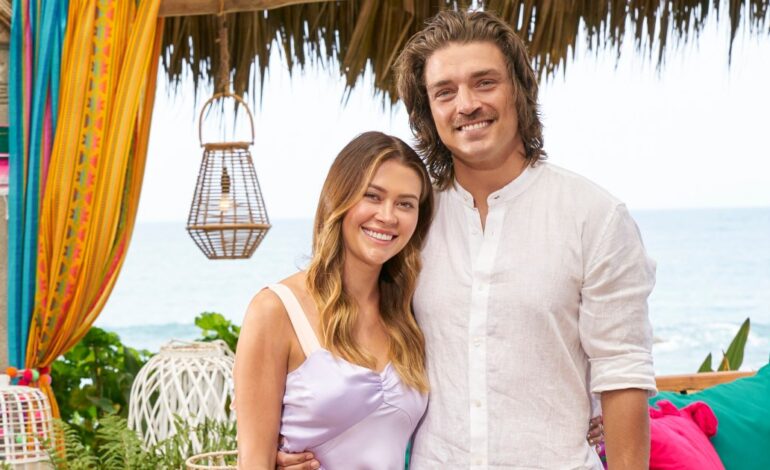 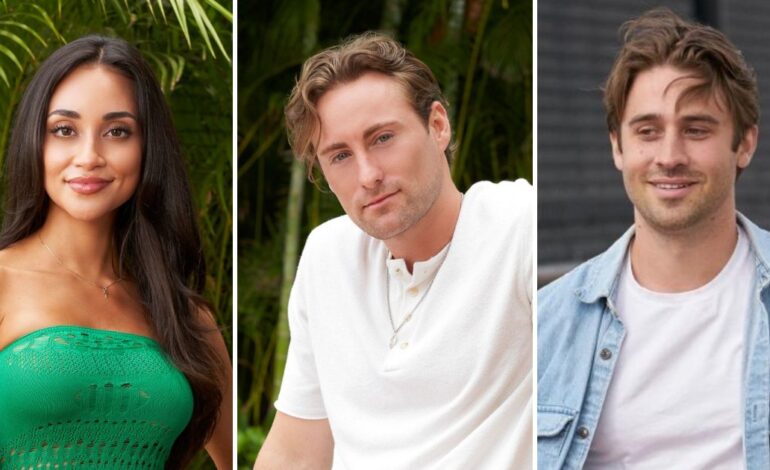