Michael Kay has characterized his outburst threatening an ESPN New York producer with his job as performance art.

Last week, Ray Santiago, a producer for the morning show “DiPietro and Rothenberg,” made a remark about how Kay’s afternoon drive program is on the decline. After Kay scored major ratings victories over several WFAN shows in the time slot including a landmark win over Mike Francesa, WFAN’s “Carton & Roberts” has taken the driver’s seat. Kay reacted to Santiago’s audio bite by saying that one phone call could put him on the “unemployment line.”

On Tuesday, Kay denied that this segment represented the reality of the situation.

“Now, I’m not going to sit here and lie,” Kay said. “Was I upset about the comment? Yeah. But it was performative, because I’m such a good performer on the air, but if people want to run with it — people on social media being like you’re a low life, you’re the worst — okay. Whatever.”

In the lead-up to that explanation, co-host Peter Rosenberg compared observers who thought Kay was being serious in threatening to call for Santiago’s job to credulous wrestling journalists who know that the genre is scripted but believe talents to be upset over losing a match. Rosenberg also said that Kay would be playing “checkers” to say on the air he wanted Santiago out of a job versus privately communicating the desire to station brass.

Don La Greca, the other co-host, said, “Anybody who believed the story that what Michael did on the air was real are the same people that beat soap opera stars with handbags outside the studio thinking that they’re actually the character that they play.” 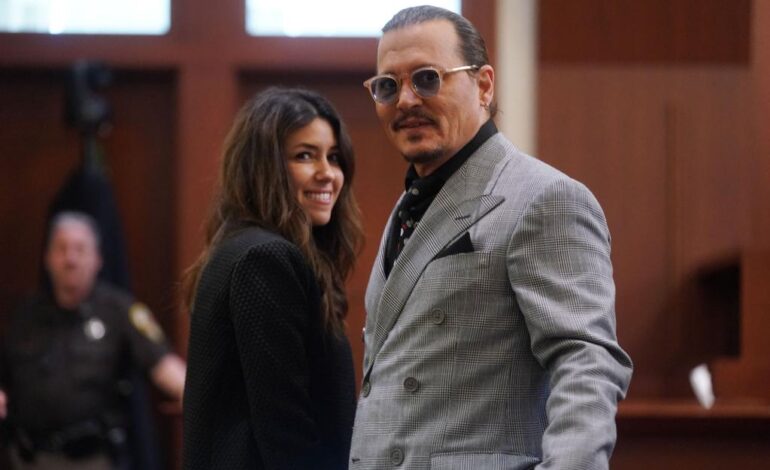 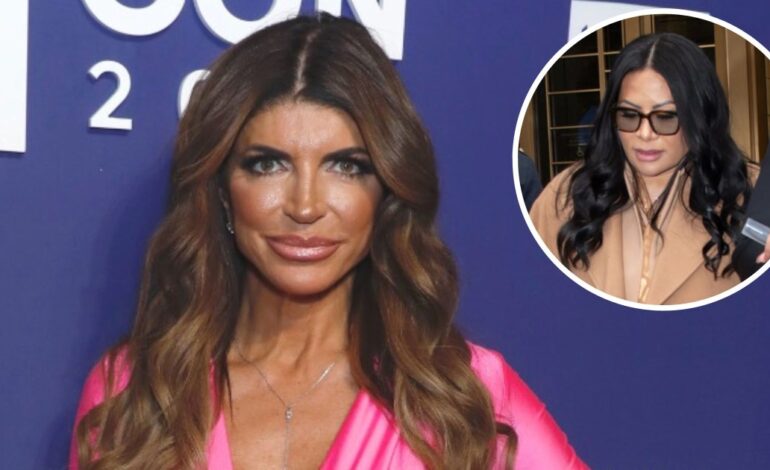