California girls! Malia and Sasha Obama are living together at their “spot” in Los Angeles, mom Michelle Obama revealed. The former First Lady shared that their now-adult daughters hosted herself and former president Barack Obama before a family dinner.

“We were going to take them to dinner, and they said, ‘Why don’t you come over to our spot for cocktails?’ And we were like, ‘OK, let’s see what this is going to be like’” the mother of two, 58, said while appearing on Hoda & Jenna on Monday, November 14. “The martinis were a little weak. I don’t think they really knew what it was.”

Malia, 24, and Sasha, 21, shocked their parents when requesting that they used a coaster.

“I’m like, ‘You never used a coaster in my house.’ So now when it’s your stuff, you want to take care of it?” Michelle joked, noting that she “loves” her daughters’ strong bond. “Those two girls are each other’s best friends.”

The Becoming author added, “There was a period of time when they couldn’t stand each other, and I said, ‘You wait, you are going to wake up one day and you’re going to look over at that other person, and you’re going to know that you two share something very unique,’ especially given what they’ve been through.”

Michelle also referred to Malia and Sasha as “one another’s support systems.” She added, “They’ve got each other’s backs, it’s the thing that a mother would want.”

Malia graduated from Harvard in 2021 and has since moved to Los Angeles to work in TV. She’s sparked romance rumors with record producer Dawit Eklund. Sasha, for her part, is a student at the University of Southern California and has made headlines for her romance with commercial director Clifton “Cliff” Powell.

Before the girls moved out on their own, they were under protection from their mom, who noted that her “first job is being ‘mom-in-chief,’” after her husband was elected as President of the United States in 2008. “If I couldn’t raise my children, make sure they got through that experience whole, how could I help anyone else?” Michelle explained during Monday’s Today Show appearance.

“When times are tough, I try to focus on what I can control,” she shared. “Being a good mother to my girls was my first job, and then I can reach out and help every girl in the world. But my two had to be solid first.” 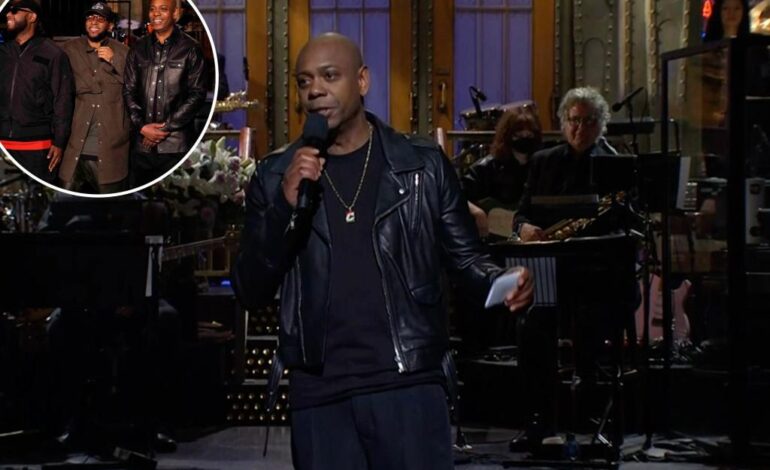 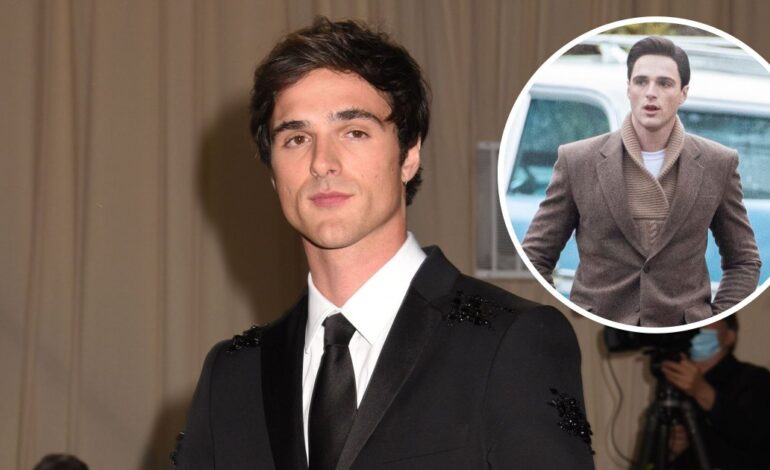