Mike Francesa slams Bob Costas during ALDS: ‘Will not shut up’

The Sports Pope is using his pulpit to ask for more brevity from Bob Costas.

Mike Francesa has been releasing podcasts on the BetRivers network in the near-immediate aftermath of Yankees playoff games this week. After both Games 3 and 4 this weekend, he had heard more than enough of Costas.

Saturday night, after the Yankees bullpen blew Game 3 in Cleveland, Francesa was talking about Harrison Bader’s power when all of a sudden, he broke into an aside on Costas.

“Costas, who will not be quiet no matter what,” Francesa said. “He thinks I guess that every word is golden because he just will not shut up. Everything’s a history lesson. We don’t need a history lesson every two seconds! Everybody’s a Yankees fan. They understand Yankees history. They know it backwards and forwards! This is not a history class! It’s a baseball game! Be quiet! Do the game!

“He’s driving everybody crazy. He must’ve said a thousand times, ‘The Yankee home runs…’ We know the Yankees have doubled their home runs this year! We know the [Guardians] hit 127 homers and Yankees 254. We know that! Everybody knows it! Make the point once, not 4,000 times!”

Sunday, after the Yankees’ Game 4 win, Francesa was a little gentler in tone, but still went after Costas for his talking market share.

“Just gotta get through one more game of Bob talking so much. I feel bad for Ron [Darling]. Ron’s gonna hear Bob in his sleep. We all know that Bob Costas is a very talented announcer, a talented sportscaster, I’ve known him my whole adult life,” Francesa said. “But he has absolutely just talked on and on and on and just droned on and on and on this entire series about absolutely nothing, for the most part. I mean, just please give the game tomorrow night a chance to breathe, please, it’s a Game 5, it’s a dramatic series, a dramatic fifth and deciding game.

“Let it breathe, Bob please. You’ve squeezed this thing for all its life. It’s almost like Bob has been locked away somewhere, dying to talk, and now you can’t shut him up, because he just has not stopped talking for a second in the Yankees series. Not even a little has he stopped talking. About everything! No matter what it is, he just never stops. Please, let the dramatic Game 5 breathe a little bit.”

We will find out if Francesa gets his wish on Monday night at 7 p.m. on TBS. 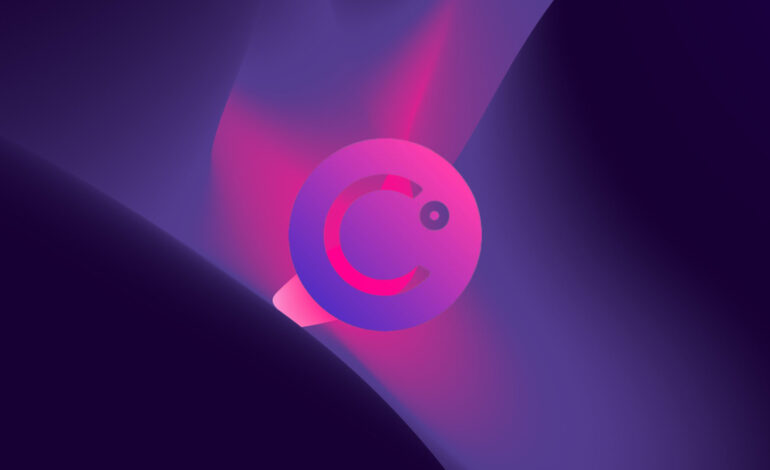 Legal Fees Mount up For Celsius, Currently at $3 Million 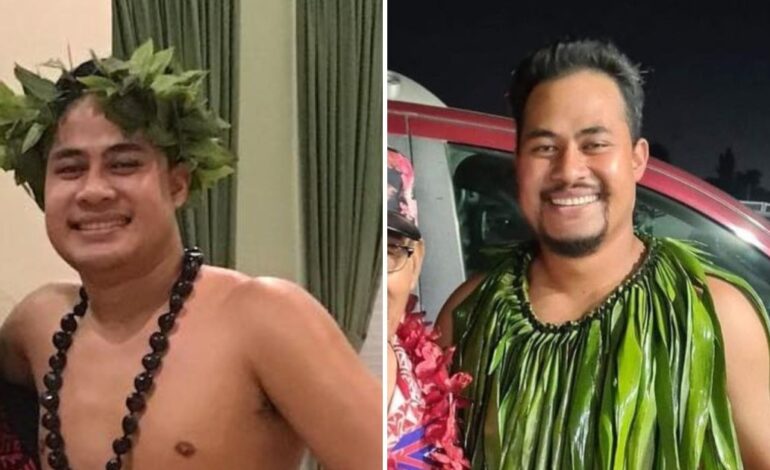