She’s the talk of the office! Actress Mindy Kaling has flaunted her impressive weight loss in recent years. However, the Mindy Project alum has always been beautiful, and she has proudly shown off her natural curves over the years by going totally braless on the red carpet.

In late 2022, fans noticed that the Never Have I Ever star slimmed down when she unveiled a sexy white mini dress in December of that year.

“I never wear winter white!” Mindy captioned an Instagram post that month, featuring images of her posing in the dress and matching blazer. “I was always so worried about it not being flattering and also about dropping food on it. Last night, @mollyddickson took me out of my comfort zone with this amazing satin blazer and strapless mini (also not my comfort zone! Who am I, Ariana Grande?!) by @magdabutrym I loved it! No red wine stains anywhere! Here’s to trying more new fashion risks this year!”

Despite her positive, self-confident post, several social media users accused the Office alum of going on an extreme diet.

“I don’t see any actual eating here but OK …” one person commented on a separate post of Mindy eating pizza, whereas another chimed in, “There is no eating in these pictures.”

However, the Dartmouth College graduate insisted that she wasn’t on a dangerous diet plan, responding, “I actually think this concern is sweet. But I swear this is not my issue. But thank you being kind! [sic]”

Previously, Mindy opened up to People about how her perception on health and fitness evolved over time.

“When I was younger, I had a very specific idea of how working out needed to be,” the screenwriter told the outlet in May 2022. “It was like 45 minutes on the treadmill, seven-minute mile, it needed to be punishing, I needed to hate it.”

Later on, Mindy realized that her former mindset wasn’t helpful and applied different types of workouts to her exercise routine.

“I’ve really been mixing it up and knowing that if a workout doesn’t necessarily make me soak my clothes with sweat, that it still was a good workout,” she concluded. “It does not have to be punishing. … It’s made me feel so confident. It’s made me feel so great and own the fact that I love working out.”

Scroll through the gallery to see photos of Mindy’s best braless outfits! 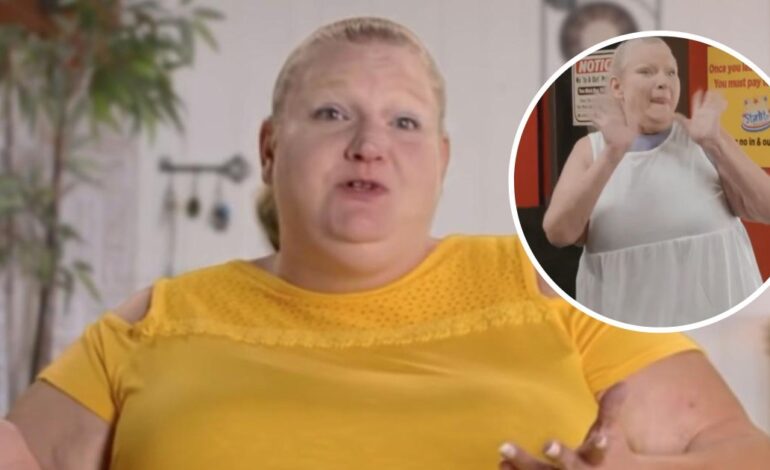 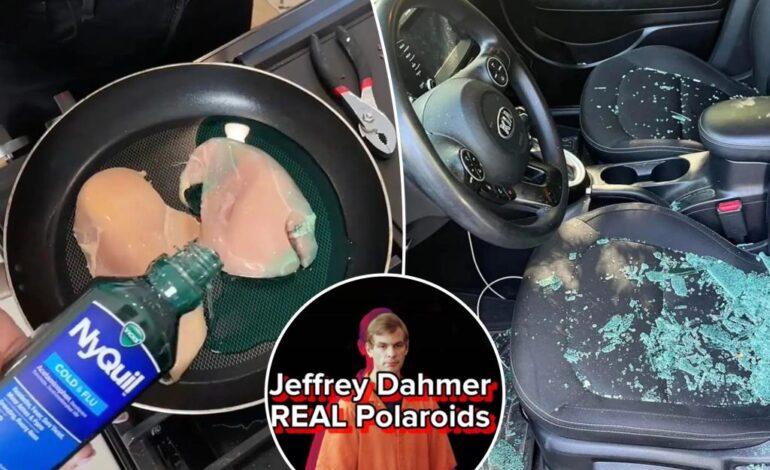 Best and worst TikTok trends of 2022