“Dan isn’t just her type physically, he’s also funny, sensitive, spiritual, a musician, and he’s a great dad,” the insider reveals, noting Dan is “all the things [Minka] likes and wants in a guy.”

The source adds, “it looks like she may have finally found The One.”

Minka, 42, and the Imagine Dragons frontman, 35, sparked dating rumors after they enjoyed a meal at a Los Angeles-based Italian restaurant on Saturday, November 26. The two seemingly continued their night together as they left the eatery in the same vehicle together. As the “Radioactive” singer rode in the passenger’s seat, he displayed slight PDA by stroking the Euphoria actress’ hair, according to the photos obtained by multiple outlets.

This marks Minka’s first public romance since her split from ex-boyfriend Trevor Noah.

The Los Angeles native and Daily Show host, 38, started dating in September 2020. They briefly broke up in May 2021 but reconciled the following month. In May, Minka and Trevor called it quits for good after nearly two years of dating on and off.

Neither the Parenthood actress nor Trevor publicly commented on the split, but they ended things with “no ill will,” according to Us Weekly.

As for Dan, this marks his first public fling since his split from estranged wife Aja Volkman. The pair met in 2010 when Imagine Dragons opened up for Aja’s band, Nico Vega, during a Las Vegas show. After enduring a whirlwind romance, the former couple wed in March 2011. Throughout their marriage, Dan and Aja, 42, welcomed four children – daughter Arrow, 10, twins Coco and Gia, 5, and son Valentine, 3.

They split in 2018, but decided to give their marriage another chance in January 2019.

“Last year we killed each other and now we are rebuilding. You can become your worst self in the eye of a giant storm. You almost have to. It’s rite of passage. It’s the only road to a better existence. A more mature sense of self,” Aja wrote via Instagram at the time.

However, Dan and the Oregon native called it quits once again in September. The rocker announced he and Aja separated after “many beautiful years” via Twitter.

“Being great parents to our children is our number one priority,” he wrote at the time. “Thank you for always supporting us with love and care for all these years.” 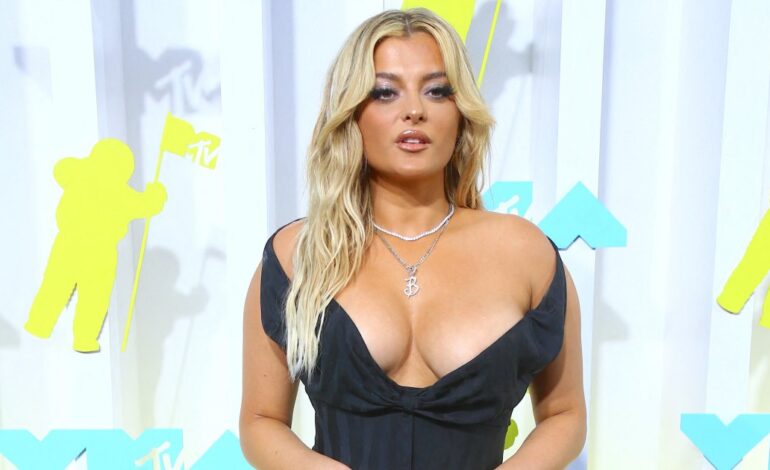 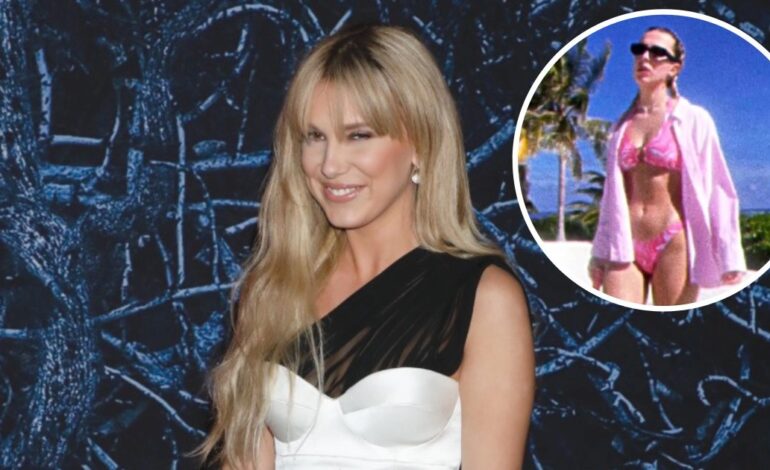