When it comes to dating in Hollywood, Minka Kelly has one of the most impressive resumes out there. While the stunning actress has never married, she’s dated some of the most desirable A-list actors, musicians and athletes.

The Euphoria star’s latest love interest is Imagine Dragons lead singer Dan Reynolds. The pair were photographed adoringly holding hands in Los Angeles on November 27, 2022, while out for a casual stroll.

“It looks like she may have finally found The One,” a source tells Life & Style exclusively, adding the relationship is “still in the very early stages.” Dan and his estranged wife, Aja Volkman, announced their split two months prior in September 2022, saying, “Being great parents to our children is our number one priority.” The former couple share four children ranging in age from 10 to 2.

“Dan isn’t just her type physically, he’s also funny, sensitive, spiritual, a musician, and he’s a great dad,” the insider adds. “All the things she likes and wants in a guy.”

Prior to her romance with Dan, Minka dated outgoing The Daily Show host Trevor Noah from the summer of 2020 through May 2022, and spent their initial days together quarantined at his New York City apartment during the COVID-19 lockdowns.

The pair kept their romance very private and under the radar. They didn’t even go Instagram official until a New Year’s trip to ring in 2022 in Trevor’s native South Africa, where they were surrounded by his longtime friends.

Aside from the comedian, Minka’s other long-term relationship was with former New York Yankees slugger Derek Jeter. The pair dated from 2008 through 2011 and were regular fixtures out and about in NYC. She was often seen at Yankees games cheering on her man and the Friday Night Lights alum was present for his milestone 3,000th hit in July 2011.

Minka has remained single for only a few periods and has moved on to a new relationship within months after her last one ended. She’s dated such A-listers as actor Chris Evans and musician John Mayer, as well as TV hotties including Grey’s Anatomy vet Jesse Williams, How I Met Your Mother alum Josh Radnor and former That ’70’s Show star Wilmer Valderrama.

Scroll down for Minka’s complete dating history in photos. 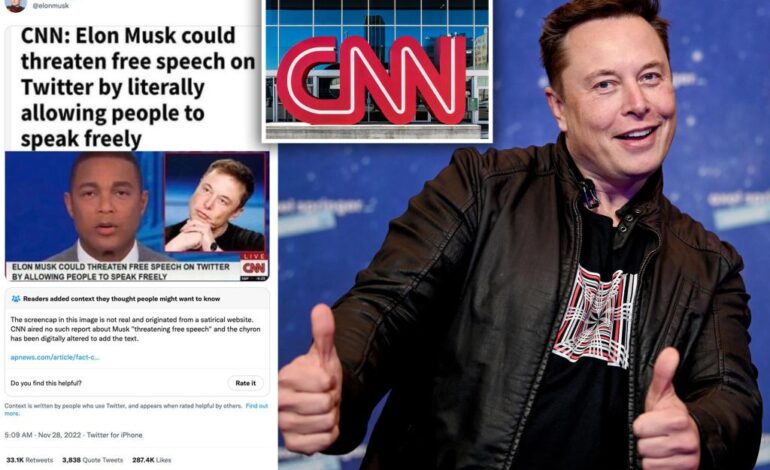 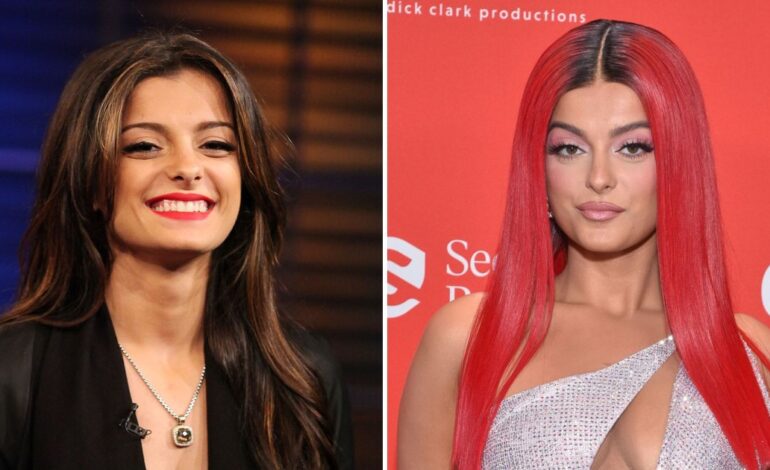 Did Bebe Rexha Get Plastic Surgery? Then, Now Photos