Take Kylie, for instance. The Kardashians star, who is nearly a billionaire, came into a lot of wealth at a very young age after creating Kylie Cosmetics when she was just a teenager. Along with building her cosmetics empire, she’s also been stockpiling her real estate portfolio.

In 2020, the Keeping Up With the Kardashians alum purchased a $36 million home in the exclusive Holmby Hills neighborhood of Los Angeles. The seven-bedroom, 14-bathroom home spans across 15,350 square feet.

Of course, her sprawling mansion is incredible in itself, but the reality star’s flare for interior design is what takes her houses to the next level.

“When it comes to decorating their homes, they spare no expense,” a source previously told Life & Style of the entire Kardashian-Jenner family. “Between filming their shows at home to entertaining and hosting parties at home and showing off their spaces on Instagram, they make sure that their homes are picture-perfect at all times.”

However, Kylie’s personal style, which “has a bit more edge” than the rest of her famous relatives, definitely shines in her home. To achieve her aesthetic dreams, the mom of two has worked with English interior designer Martyn Lawrence Bullard and his team, whose services cost “tens of thousands of dollars,” detailed the source.

Furnishing and decorating a house of that impressive size can be a real project, but even so, Kylie is interested in scooping up more properties in the future.

“She wants to continue to expand her portfolio — within California and in other states and countries,” a separate source revealed to Life & Style about the Life of Kylie alum. “She’s even considering buying a private island and turning it into a retreat so she can relax without being disturbed.”

Unlike Kylie’s super glamorous taste, sister Kim described her California home, which is stark white from the walls to the furniture, as a “minimal monastery” during an appearance on Vogue’s “73 Questions” in April 2019, prior to her divorce from Kanye West.

The former couple purchased the $20 million home in December 2014, just months after they got married. In 2018, they did a full renovation, upping the property value to $60 million. Talk about a flip!

The fact that she chose to have white furniture with a house full of four small children is not lost on Kim.

“Oh, my God. I run around the house with towels,” the Skims founder told Architectural Digest in January 2018. “You do have to just take a deep breath and say, ‘OK, it’s going to happen. We decided to have lighter colors.’”

Keep scrolling to see some of the most expensive homes in Hollywood! 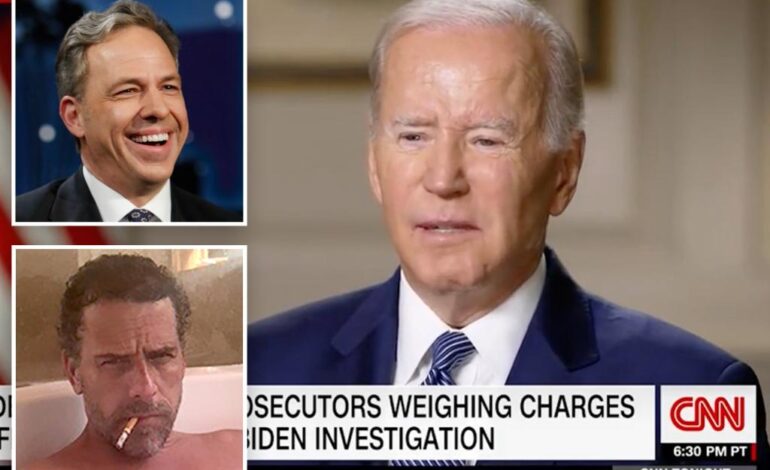 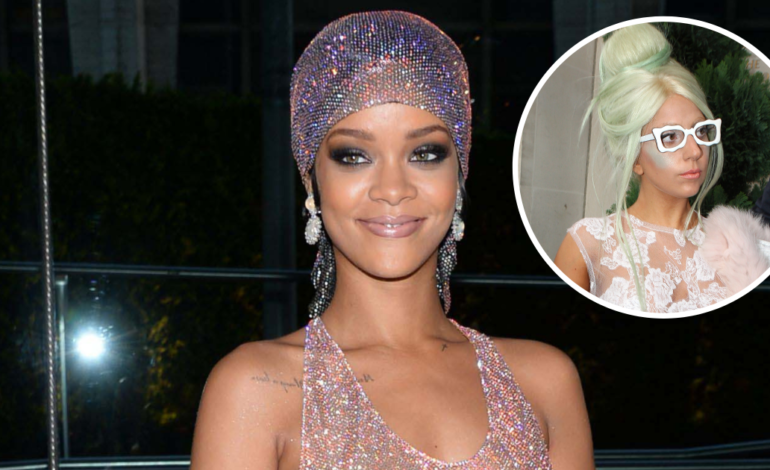