‘Most racist person on TV’

Megyn Kelly eviscerated MSNBC host Tiffany Cross as a “moron” and “dumbass,” calling her “the most racist person on television” for suggesting Miami Dolphins quarterback Tua Tagovailoa is black.

The Hawaiian-born NFL star — whose parents are from the South Pacific island of Samoa — was allowed to play in the Sept. 29 game between the Dolphins and Bengals just days after sustaining an apparent concussion.

During the Bengals game, Tagovailoa was slammed to the ground and remained down for more than seven minutes before being stretchered off the field.

While on the ground, Tagovailoa appeared to display the fencing response, with his splayed fingers frozen in front of his face.

Cross said during her MSNBC show Saturday that the Tagovailoa incident showed the NFL’s casual attitude toward the health of its players — a majority of whom are black.

“To see all these black men crashing into each other with a bunch of white owners, white coaches, and the complete disregard for black bodies and black life,” said Cross, whose comments were cited by Mediaite.

“I mean, it just represents a larger issue.”

“He’s not black. Hello? You dumbass, Tiffany Cross,” the former Fox and NBC anchor said on the Tuesday broadcast of her SiriusXM podcast “The Megyn Kelly Show.”

“She’s the most racist person on television,” Kelly said of Cross.

Kelly added: “Anyway, he’s not black, but according to her, he is.”

Kelly also noted that Mike McDaniel, the Dolphins head coach who was widely criticized for allowing Tagovailoa to play just days after he stumbled off the field, is biracial.

“Oh, and by the way, his coach isn’t white either,” Kelly said. 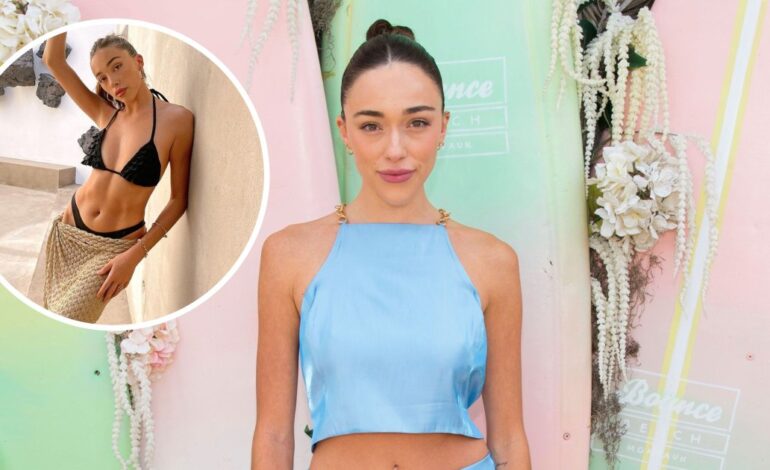 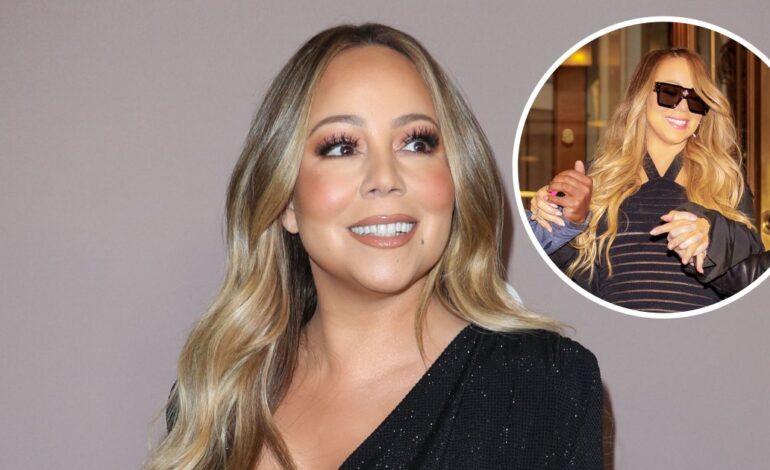