Knicks and Rangers owner James Dolan will launch a direct-to-consumer service this season that lets fans watch the teams without a cable subscription, The Post has learned.

The price of the “over-the-top” service has yet to be determined but sources predict it will be between $20 and $25 a month — with an incentive to buy an annual package.

“We are progressing in the design and development of our direct-to-consumer offering, and remain on track to launch in the second half of the current NBA and NHL seasons,” an MSG Networks spokesman told The Post. “So while the media landscape is certainly evolving, we continue to believe in the value of our premium content and our ability to innovate, to drive value for partners, advertisers and viewers alike.”

The move comes as cord-cutting continues to sap MSG Network’s bottom line. The company said this week it lost 9% of its subscribers compared to one year ago.

That is on top of the 10% drop in subscribers it said it lost in October 2021 when Comcast stopped carrying the MSG Network, an MSG Entertainment analyst requesting anonymity told The Post.

A Morgan Stanley analyst report this week predicted that MSG Network’s number of subscribers would decline from 4.5 million presently to 3.7 million in 2025 as cord-cutting continues.

“With subscriber declines of 9% this quarter expected to continue over time, we now expect MSG Network’s segment-adjusted operating income (AOI) to turn negative in 2028 as it faces rising and contractually fixed rights fees,” Morgan Stanley said, referring to what the cable network pays the Knicks and Rangers, along with the Islanders, Devils and New York Red Bulls to broadcast their games.

Altice, Charter and Verizon, which carry MSG Network, are losing about 10% of their subscribers a year. MSG charges a relatively expensive $8.90 a month subscriber fee to the cable companies and is expected to increase the price to nearly $10 over the next several years, Morgan Stanley said.

Some of the local cable companies may fight back on price increases if MSG is offering a competing product, sources said.

That won’t slow Dolan’s plan to make MSG the first of the local sports channels to offer games over the top. YES is planning to do the same but has not announced plans for next baseball season. SNY is not known to be exploring that option, sources said.

The Knicks and Rangers are part of Dolan-owned Madison Square Garden Sports.

Dolan has announced plans to split MSG Entertainment in two, with the over-the-top product joining the cable network, as well as Madison Square Garden and his other venues like Radio City Music Hall.

The other half of MSG Entertainment will contain his still being constructed Sphere and Tao. 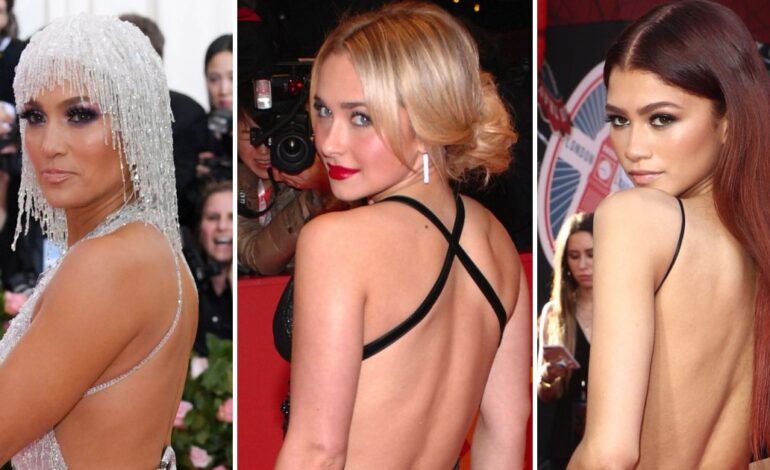 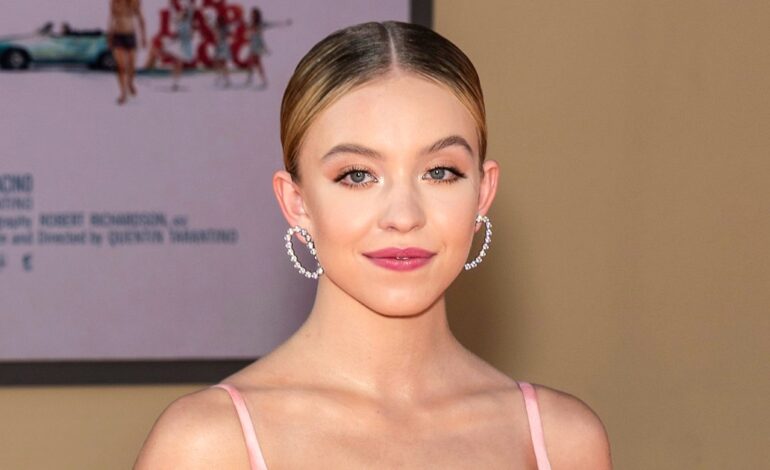