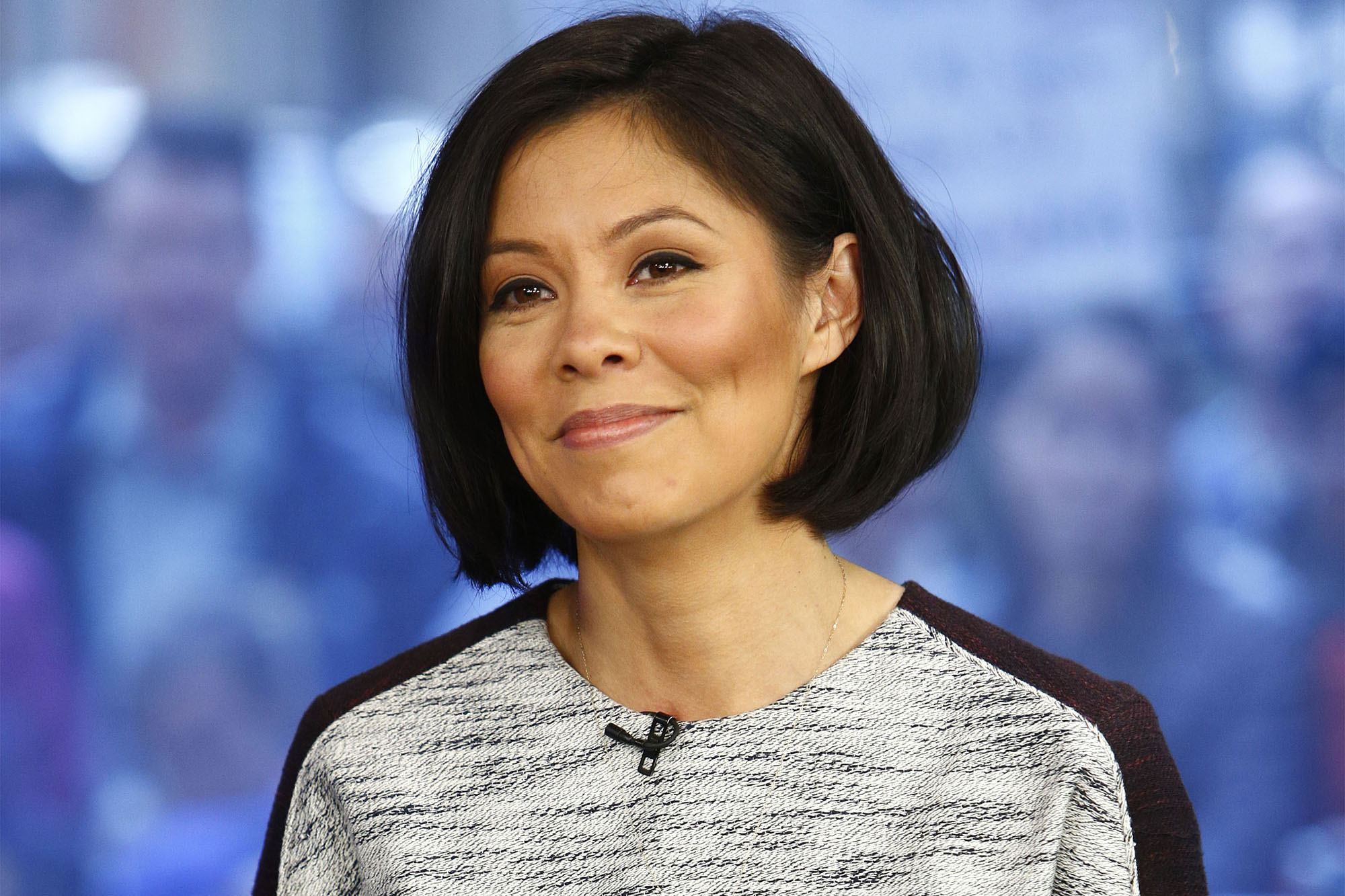 The new primetime host Wagner, who is Rachel Maddow’s four-day-a-week replacement, also reeled in about 183,000 viewers in the key cable news 25-54 demographic.

Fox News held its dominant position in the 9 p.m. slot with “Hannity” reeling in about 3.1 million total viewers, of those, 404,000 were in the demo. Hannity’s program beat both MSNBC and CNN combined in both total viewers and demo viewers.

But Wagner’s debut show — which featured guests Mark Leibovich, Rep. Adam Kinzinger (R-Illinois) and Joyce Vance — was by all accounts a success, despite some initial technical difficulties with the teleprompter.

Although the “Alex Wagner Tonight” didn’t match Maddow’s 2.75 million viewers on Monday, she did leapfrog CNN and maintain much of Maddow’s momentum.

CNN’s ratings have suffered in the primetime slot, in large part because the network has yet to name a replacement for Chris Cuomo, who hosted the 9 p.m. hour before being fired last year.

Cuomo was axed after it came to light that he secretly aided the defense of his embattled older brother, former Gov. Andrew Cuomo. The anchor is currently tied up in a legal battle with CNN, in which he is demanding $125 million for alleged wrongful termination.