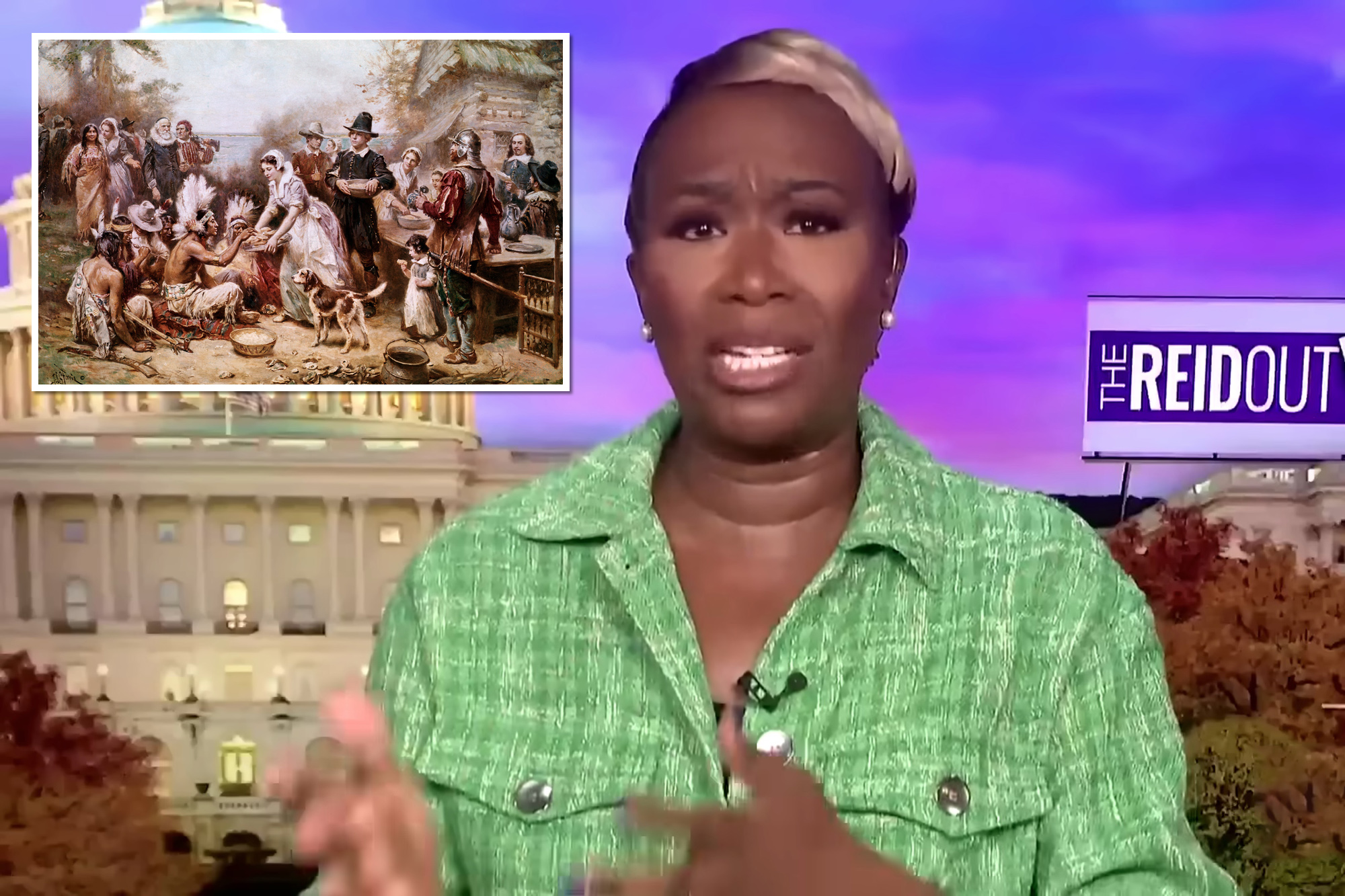 MSNBC host Joy Reid went on a Thanksgiving Eve rant to debunk the holiday’s “myth” and linked the cherished feast to slavery before ladling on a mention of the Ku Klux Klan.

The left-leaning anchor began her Wednesday night show by “unpacking” the Thanksgiving traditions of food, football and family.

“It is a holiday riddled with historical inaccuracies, built on this myth that the indigenous welcomed their colonizers with open arms and ears of corn,” Reid said. “A simplistic fairytale interpretation of a 1621 encounter between indigenous tribes and English settlers that erases the genocide that followed.”

“It is the truth that Republicans want banned from our textbooks because here is the secret they want so desperately to keep: We are a country founded on violence. Our birth was violent,” she concluded.

Reid’s outburst comes just weeks after MSNBC chose not to renew the contract of weekend host Tiffany Cross for reportedly making “vulgar” comments and “name calling” on air. MSNBC insiders also told The Post she had been under fire for allegedly racking up as much as $100,000 in expenses for five-star hotel stays.

On Wednesday, Reid also invoked information from the “1619 Project” to accuse America of continuing to perpetuate violence and even white supremacy. Although this interpretation of American history by the 1619 Project has been pushed in schools, several historians have called out inaccuracies in the project, Fox News reported.

Reid later linked these instances of choosing violence “over and over again” to the recent shootings reported from Colorado and Virginia.

“How much more bloodshed will we tolerate? How much longer will we cower in fear, looking over our shoulders whenever we are out of our homes? How much longer? And now, look closely, how much longer must our children endure active shooter drills in elementary schools? How many more empty seats at Thanksgiving dinner? There is a way to fix it and possibly end it. Instead, we are trapped in a cycle of gun violence that feels permanent, because an extreme minority that has infiltrated Congress loves guns more than they love people,” Reid said. 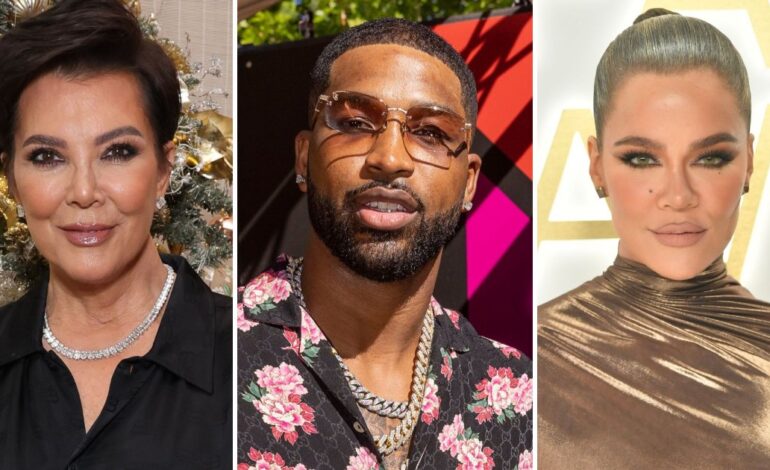 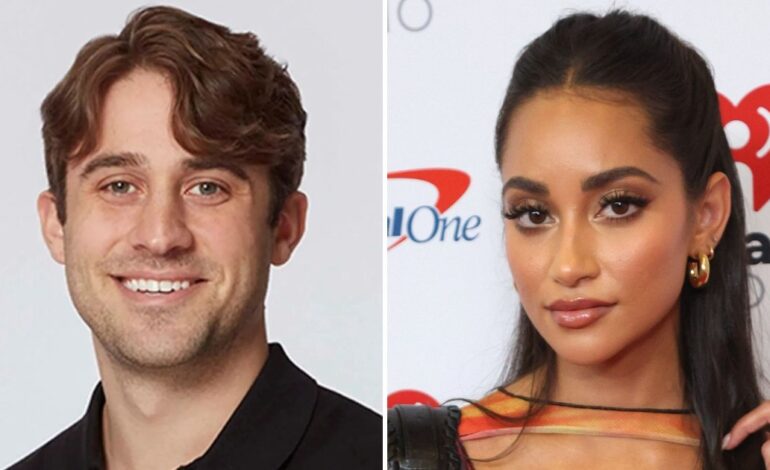