My police officer brother was ‘attacked by thugs in Albany’

Megyn Kelly offered a full-throated defense of police officers after the shooting of three Philadelphia lawmen — noting that her brother, a former beat cop in Albany, was “attacked by a gang of thugs” in the inner city of the state capital.

“I have a brother who was a police officer,” Kelly told her listeners who tuned in to SiriusXM’s “The Megyn Kelly Show” on Wednesday.

Kelly, who expressed outrage at the shooting of Philadelphia SWAT team officers who were serving a warrant on a murder suspect Wednesday, said her brother rose to become a lieutenant on the force in “inner city Albany, where I’m from.”

“He was attacked at one point by a gang of thugs who came after him and really hurt him,” Kelly said.

“He was in the hospital for a long time.”

Kelly, 51, said that after her brother — Pete, now 56 — recovered from his injuries, “he went right back out … [as a] patrolman and kept protecting [inner city residents].”

“He went into house after house — this was a predominantly black neighborhood,” according to Kelly.

She said her brother was “protecting women who were getting beaten, kids who were getting hurt, and black members of the community who were victims of black-on-black crime, which is what it tended to be there.”

“And never once said a racist thing or had a racist thought,” Kelly said of her brother, who recently concluded a “stellar career” in law enforcement.

“He just kept going back out there to protect folks and was never accused of anything like that.”

Kelly lamented the fact that “because of some cop in Minneapolis,” her brother “had the nation pointing at him and saying, ‘You’re a racist, you’re a terrible person … and you and your fellow cops don’t deserve funding.’”

The reference was to “bad apple” Derek Chauvin, who was convicted last year for the May 2020 fatal arrest of 46-year-old black man George Floyd. The death sparked violent protests around the country and led to the “Defund the police” movement pushed by Democrats, especially progressives.

Kelly said that “these Democrats won’t budge off of their old rhetoric” because they’re in thrall to “the Squad” and that deviating from the anti-police line would “cost you with their base.”

The podcaster slammed Democrats and their supporters, demanding “an apology for the rhetoric” denouncing police.

She said the nation ought to be “celebrating them for the heroes that they are” and that “98% of them” abide by the rules while 2% are “bad apples” who “give the others a bad name, like any other profession.”

“These guys need to be built back up and we need to show them our appreciation and affection, given the risks that we ask them to take,” Kelly said. 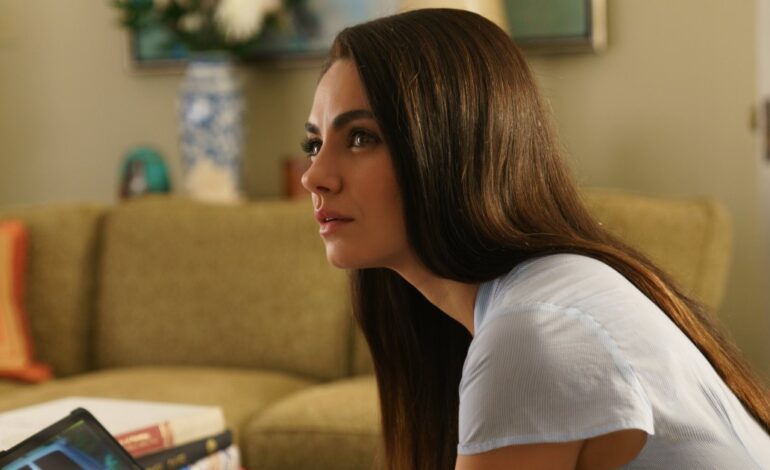 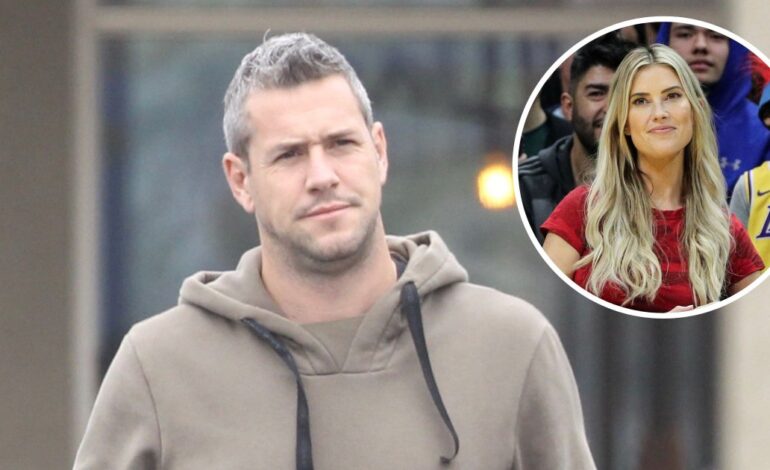