Naomi Campbell has been ruling fashion runways for more than three decades as one of the original “supermodels.” Her long, lean body is famous around the world, so it’s no surprise that she looks absolutely sizzling in a bikini!

While the England-born beauty is more known for high-end style and haute couture shows, she’s waded into swimsuit modeling over the years. Naomi first appeared in the iconic Sports Illustrated Swimsuit Edition in 1992 when she was just 21, shooting a feature in Spain. She would appear in the pages of the magazine again in 1997, posing in several different bikinis under a Venezuelan waterfall and in a tropical stream.

The 5-foot-10-inch stunner was scouted while window shopping in London as a teenager. Naomi’s career took off immediately, landing her on the cover of British Elle just before she turned 16. By the late 1980s, she and fellow models Christy Turlington and Linda Evangelista were known as the “Trinity,” as the trio was so in demand for runway shows and fashion campaigns.

Naomi was one of the original models who dominated the top runways in the early 1990s, helping make designers such as Gianni Versace a household name by wearing his cutting-edge designs down the catwalk. She was joined by the likes of Cindy Crawford, Claudia Schiffer and Kate Moss, who joined the “Trinity” to become the first group of women known by the term “supermodels.”

While many members of the group stopped working the runways and focused on other ventures, Naomi still appears in numerous Fashion Week shows from New York to Europe as of 2022, where she’s often chosen to either open or close out a designer’s presentation because she’s such an icon.

“I don’t like the word ‘retire’. If I don’t wanna do it anymore, I just won’t do it,” the modeling legend told The Sunday Times’ Style magazine in May 2020. “But I’m never gonna say that. I’m someone who’s extremely active. I like to be active and I think I’m always going to be active.”

Naomi has kept her svelte figure over the years due to a very strict diet. “I eat my lunch. Lunch is my dinner, because I really only eat once a day,” she told The Sun in April 2020, just before she turned 50. But she does allow for small indulgences. “Sunday is my treat, so I’ll make desserts, my cakes and puddings,” she added.

Scroll down for Naomi’s most smoldering bikini photos.

4 Beautiful Reasons to Hire an Accountant for Your Business 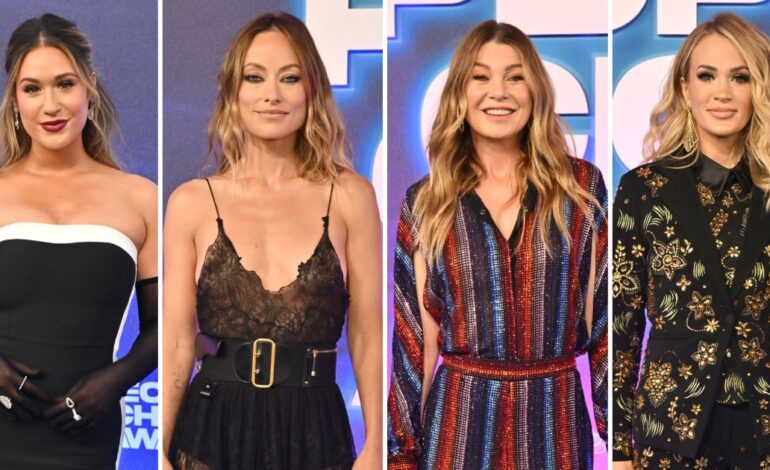