So that’s why the media weren’t invited.

First lady Jill Biden and first granddaughter Naomi Biden grace the latest issue of Vogue — complete with a gushing interview and photoshoot — just days after locking the press out of Naomi’s White House wedding, in a stark break from previous practice.

President Biden’s eldest granddaughter, 28, whose father is scandal-plagued first son Hunter Biden, wed her now-husband, Peter Neal, 25, in front of 250 family members and friends on the South Lawn on Saturday.

After journalists were prohibited from covering the lavish nuptials, Vogue published an exclusive profile Tuesday — complete with a slew of glamorous photos of Jill and Naomi taken ahead of the big day.

“We’re so close to our families, so we always knew we’d get married in someone’s backyard. I think if my pop weren’t president, it would probably be their house in Wilmington or Peter’s family’s backyard in Jackson [Wyoming],” Naomi told the magazine.

“There’s just such beauty and history in this place, and we really wanted to honor that,” she added of the unique White House venue.

The gushing profile was published just days after White House press secretary Karine Jean-Pierre informed reporters that there was a ban being put in place for coverage of the ceremony and evening reception — to the disappointment of the assembled media pack.

“Naomi and Peter [Neal] have asked that their wedding be closed to the media and we are respecting their wishes,” Jean-Pierre told reporters Friday.

“This is their wish and we should be thrilled and happy for them in making this really important step in their lives.”

NBC News’ Kristen Welker strenuously objected, pointing out to Jean-Pierre: “Looking at all of this video and images that we have of Tricia Nixon’s wedding, Alice Roosevelt Longworth’s wedding, [first daughter Lynda Bird Johnson’s] wedding and the historic record that now exists because the press was let in and able to get a glimpse of it — why not just let the press in for a few minutes to have access?”

“This is a wedding that’s happening here at the people’s house, not at a private residence,” Welker added.

“I totally understand that. It’s happening at the people’s house. It’s a beautiful moment. It’s a joyous moment,” Jean-Pierre replied. “It is a family event, it is. And we are going to respect Naomi and Peter’s wishes.”

Speaking about the security concerns associated with the nuptials, Naomi told Vogue: “It’s hard to ask people for their social security number with their RSVP.”

Elsewhere in the puff piece, Naomi revealed her closeness to the first lady — known to her grandchildren as “nana” — and relayed how Jill had been “super involved” in planning the nuptials.

“I do know she lost sleep over the fact that I was planning to serve turkey sandwiches at the lunch,” Naomi said, adding the menu was later changed to include chicken pot pie — one of Hunter’s favorite meals.

“Naomi has a strong sense of herself and had a vision for her wedding,” Jill Biden chimed in. “It was fun to see her finding so much joy in all the details.”

Naomi also said her grandmother had urged her to keep perspective during the planning stages.

“She has really stressed to me that every time I get anxious about wedding stuff to take a breath and remember that it’s just a day about Peter and me and being around the people we love,” Naomi said.

“She’s taught me so much about being independent and self-sufficient. But that doesn’t mean you can’t also be a selfless and fiercely loyal partner.”

There were only brief references to Naomi’s parents, Hunter and his ex-wife Kathleen Buhle, in the 1,800-word article.

The piece also included other snippets from the big day — including how the newlyweds held a luncheon in the State Dining Room after the ceremony with white and gold presidential china, as well as a black-tie reception later that evening.

Naomi had donned a Chantilly lace Ralph Lauren dress for the daytime nuptials before slipping into a silk Mikado Reem Acra dress for the night festivities.

Still, much of the article focused on her relationship with her grandparents — including how Naomi and her now-husband had moved into a residence on the third floor of the White House in the months prior to the ceremony.

“I try to remind myself it’s the White House, but it also gets normalized over time,” Naomi said.

She added that she has lived less than a mile from her grandparents for much of her life.

“The relationship hasn’t changed that much,” Naomi said. “When I was in middle school, we lived so close, and they were at every sports game and our school plays. We still do the same things. It’s always been this way.”

President George W. Bush’s daughter Jenna Bush Hager also held a reception at the White House in 2008 — one month after getting married in Texas.

Naomi is the first grandchild of a president to ever get married at the executive mansion. It was not immediately clear whether she was compensated for the exclusive.

Naomi’s wedding spread was published online on Tuesday but will appear as a feature in Vogue’s January/February 2023 issue. 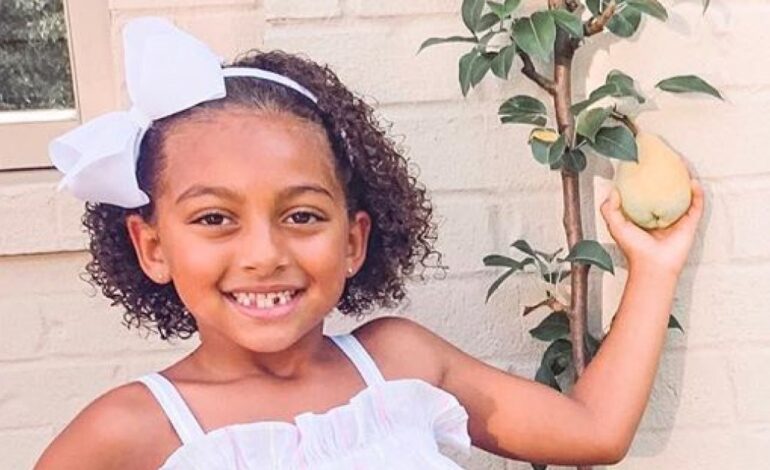 Whose Daughter Is Chloe Chrisley on ‘Chrisley Knows Best?’ 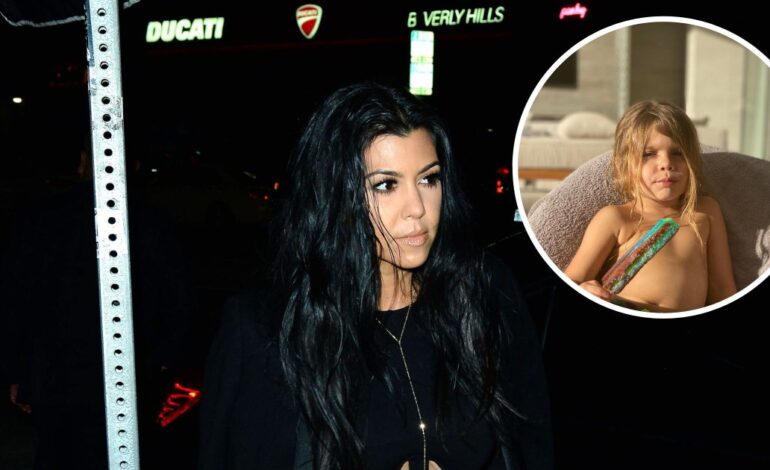