Dream team! Natalie Portman and her husband, Benjamin Millepied, are quite the successful Hollywood couple. Although they keep their marriage out of the public eye, the two are perfect coworkers, lovers and parents.

Their love story began on set of the twisted fairy tale fantasy film Black Swan. The V for Vendetta actress starred in the film alongside Mila Kunis, where she won several awards, including an Academy Award for Best Actress In a Leading Role and a Golden Globe for Best Actress.

The French choreographer also appeared in the 2010 film as a dancer and also helped choreographed the film, where he taught Natalie how to execute her role as a ballerina. She gushed over her time working on the film during a June 2018 interview on SiriusXM Town Hall with TODAY Show’s Hoda Kotb.

“I met my husband on it [Black Swan<], so I think I was in, like, dreamland. So it was pretty … it seemed pretty fun the whole time,” she giggled. “It was beautiful, but I don’t know about instant [connection]. It was, like, I really got to know him and then that is when it seemed, ‘Oh, right, this is the person.’”

A year after they started dating in 2009, Benjamin and the Star Wars actress announced they were engaged and expecting their first child. The pair have since welcomed their two children, Aleph in 2011 and Amelia in 2017, and have kept the identity of their little ones extremely private.

“Nothing is more important than my personal life,” she told France’s Madame Figaro magazine in July 2012. “It’s something which comes first, always makes sense, and compared to the happiness of a successful family life, everything else is practically superficial.”

The dancer and Oscar-Award-winning-actress tied the knot on August 4, 2012, in a secret wedding at a private residence on the coast of Big Sur, California. In the few photos shared, Natalie wore a flower crown with her white wedding dress and Benjamin wore slacks and a button-down shirt. The pair stuck to their beliefs and orchestrated a vegan-friendly wedding.

Natalie starred in the 2018 film Vox Lux, where she played fictional pop-star Celeste Montgomery. Her husband also worked with her on that film by choreographing the movie’s dance scenes.

“My husband choreographed the performance that she has at the end … it was so fun,” she told Extra in November 2018. “It was kind of like living out my childhood dreams of, like, being a pop star and having a microphone and then, you know, getting to work with my husband which is always so fun.”

Keep scrolling to see more of their relationship! 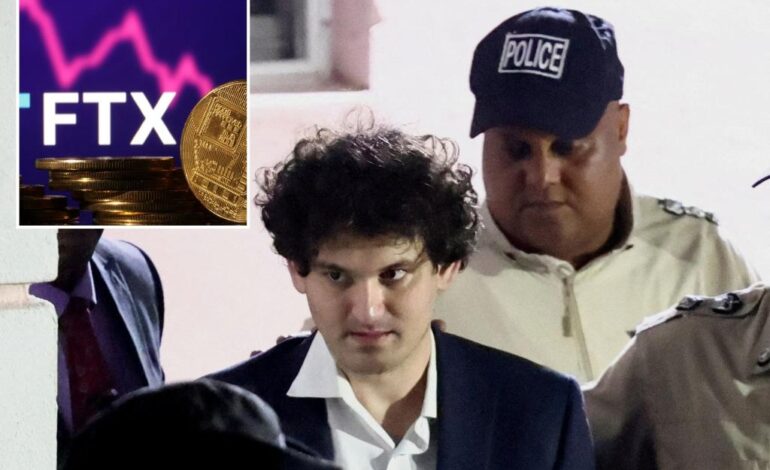 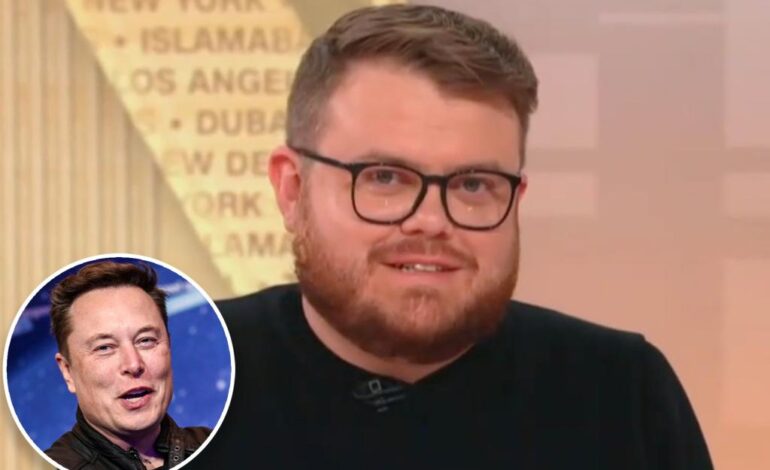 CNN journalist on being banned from Twitter: ‘I poked the billionaire’