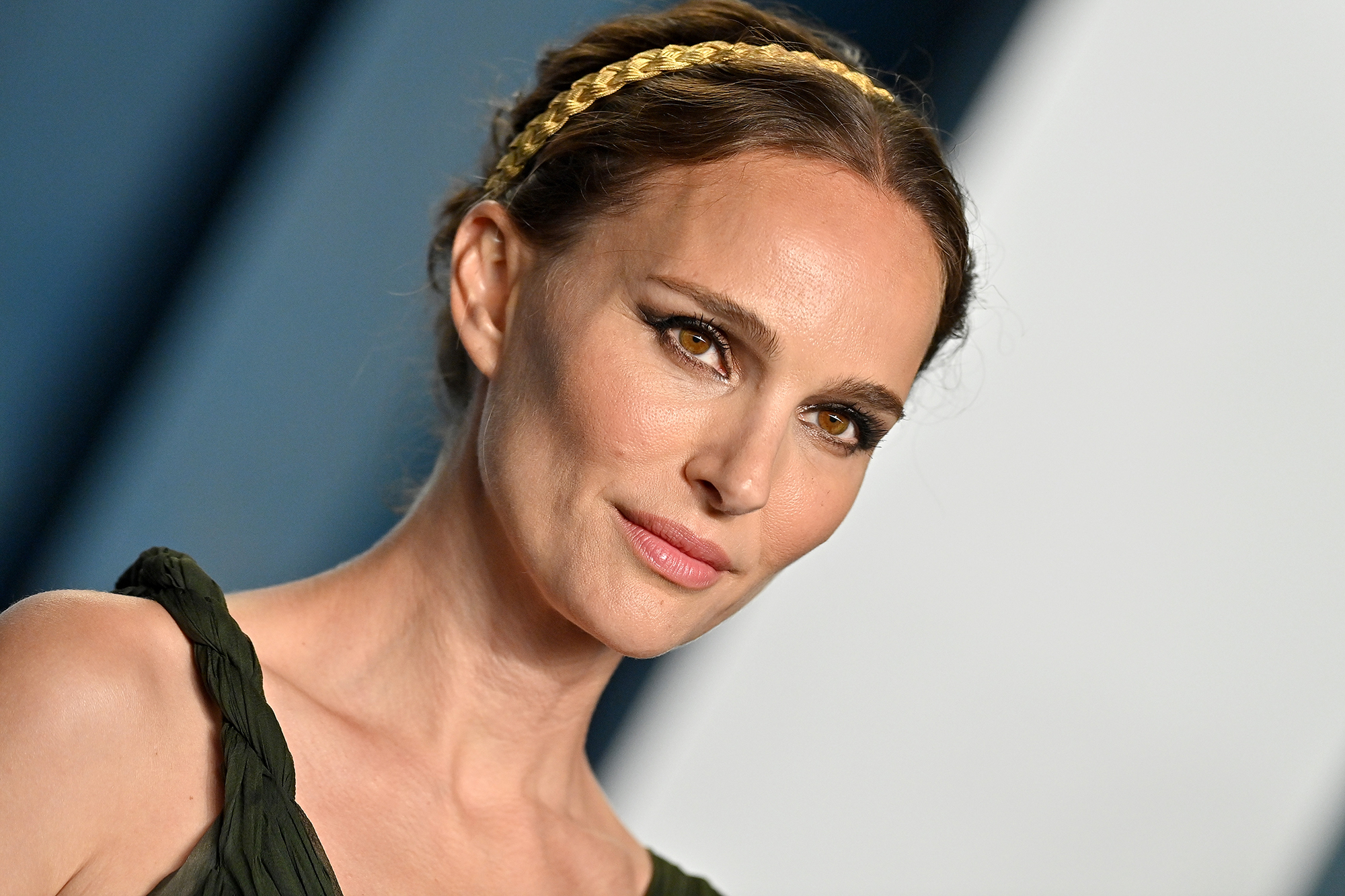 The makers of a dramatic Apple TV+ thriller starring Natalie Portman were forced to suspend filming in Baltimore after local drug dealers threatened to shoot up the set unless they were paid $50,000, according to reports.

The Baltimore Police Department said that residents of the area warned producers filming “Lady in the Lake” that they would “come back later this evening [and] shoot someone” if they continued their work on the 200 block of Park Avenue in the Bromo Arts District.

The “locals” allegedly told the producers that they would “allow the production to continue” if the producers paid them $50,000, according to a police statement cited by The Los Angeles Times.

The “locals” cited by police were in fact drug dealers whose $50,000 extortion attempt was rejected by the producers, according to a report in the local online publication, The Baltimore Banner.

“The leaders of the production decided to err on the side of caution and reschedule the shoot after they found another location,” the police told the Times.

Portman, who is also an executive producer of the series, plays a journalist investigating a murder while Ingram portrays a social justice activist in 1960s Baltimore. Nyong’o plays a “hard-working woman juggling motherhood, many jobs, and a passionate commitment to advancing Baltimore’s Black progressive agenda,” according to an Apple press release.

The series is based on a book of the same name written by Laura Lippman.

“We are excited that Maryland will serve as the backdrop for the television adaptation of this New York Times bestseller,” said Maryland Gov. Larry Hogan.

“This type of series generates a positive impact through job creation and revenue for the local businesses that provide goods and services to film and television productions.”

The governor added: “We look forward to partnering with Endeavor Content in the coming months, and hopefully, on many projects in the future.”

The first six months of 2022 were the deadliest in the history of the city, according to The Baltimore Banner.

Through July, 179 people were killed, including a 10-day stretch during which an average of six people were shot every day.

In June alone, 41 people died due to gun violence — the largest number of casualties in a month since the summer of 2015.