N.C. State radio broadcaster Gary Hahn was suspended indefinitely after making a reference to “illegal aliens” in Texas Friday, according to The News & Observer’s Luke Decock.

While calling the Wolfpack’s 16-12 loss against Maryland in the Mayo Bowl on Friday, Hahn updated listeners about the Sun Bowl, which was also taking place at the time, by saying “down among all the illegal aliens in El Paso it’s UCLA 14 and Pittsburgh 6.”

Hahn has called N.C. State football and men’s basketball since 1991 and won North Carolina Sportscaster of the Year twice. The broadcaster has yet to publicly apologize for the comment.

El Paso, Texas has seen a rising number of migrants coming through the city. Last week, the Sun Bowl canceled its Fan Fiesta due to the city using El Paso’s convention center. 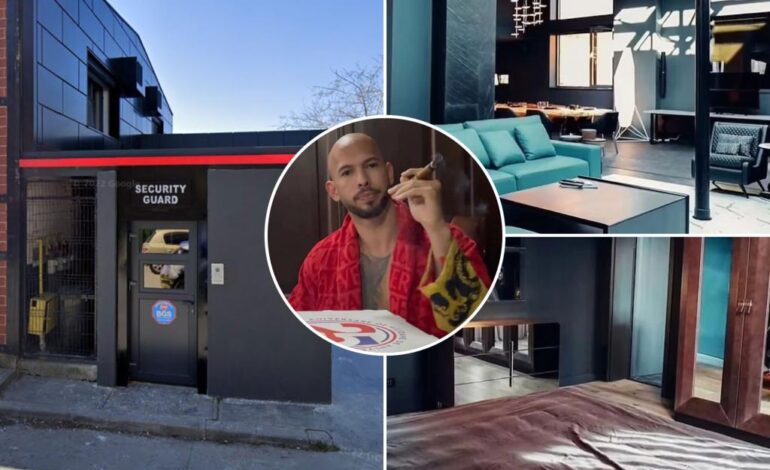 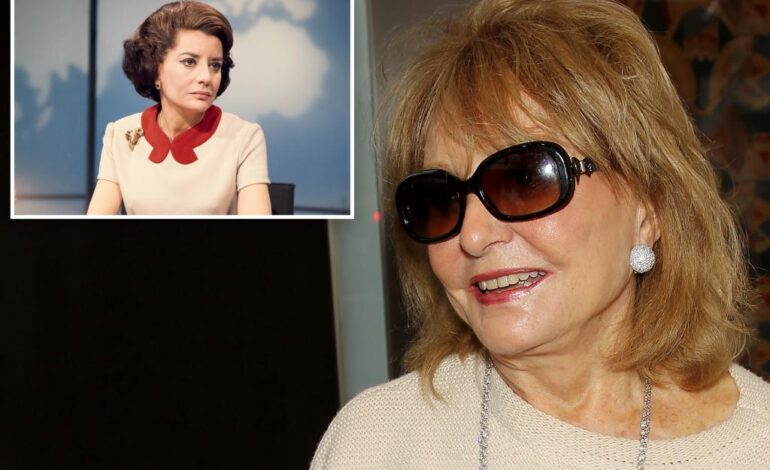