Activist investor Nelson Peltz on Thursday launched a battle for a board seat at Walt Disney to rescue the entertainment giant from what he called a “crisis” of overspending on the streaming business, the purchase of 21st Century Fox and failed succession planning.

The billionaire’s move is a serious challenge to Disney Chief Executive Bob Iger, who recently returned from retirement to lead the company for a second time.

The battle would pit Peltz, known for his work at consumer firms, against Iger, one of the most popular executives in Hollywood.

Disney’s shares rose more than 3%, with some analysts pointing to Peltz’s past successes in bringing changes at firms. The stock has tumbled 39% in the past year.

The tussle with Disney could be Peltz’s biggest proxy battle since an acrimonious fight to bag a seat on the board of Tide detergent-maker P&G. During his more than three-year tenure on P&G’s board, the firm’s stock price rose nearly 80%.

Peltz’s Trian Fund Management on Thursday filed documents with the US securities regulator for his election as a director after Disney denied him a board seat.

“Investors would appreciate additional assurance that past problems won’t repeat,” Rosenblatt Securities said. “Peltz — with a change-maker history at targets including P&G, (Kraft) Heinz and Wendy’s — could provide a measure of that.”

Peltz – whose fund owns a 0.5%, or roughly $900 million, stake in Disney – said Thursday the media company should buy the rest of Hulu from Comcast or exit the streaming business.

Disney also needs to boost capital expenditure at its parks business, where it probably raised ticket prices “too hard,” he said in a CNBC interview. It “is more than a media company and is a consumer company,” he said.

The company did not respond to requests for comment.

Iger has rolled back some price hikes at the parks division implemented under previous CEO Bob Chapek, and started his second stint with a vow to focus on cost cuts and profitability.

Analysts believe the executive, who Peltz says he does not want to replace, could be a major hurdle in the activist’s plan.

“Iger is a well-liked CEO, not only within Disney and its employees but also in Hollywood and the stock market. Peltz might find it tough to gain traction with this campaign,” said Ben Barringer, equity research analyst at Quilter Cheviot.

His second run is expected to focus on the Disney+ streaming business that he helped launch in 2019. The unit lost nearly $1.5 billion in the last reported quarter, more than twice the previous year’s loss. Disney predicts the business would become profitable in fiscal 2024.

The company has also faced pressure from Third Point’s Daniel Loeb to spin off cable sports channel ESPN, refresh its board and buy Comcast’s stake in Hulu – which has around 46 million subscribers.

Investors will vote later this year on whether Peltz should sit on the company’s board, unless it’s settled before. Last year, the annual shareholder meeting was held on March 9. 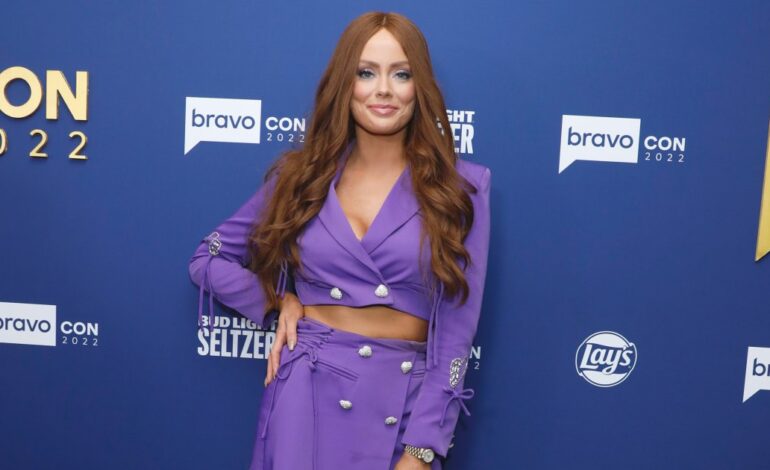