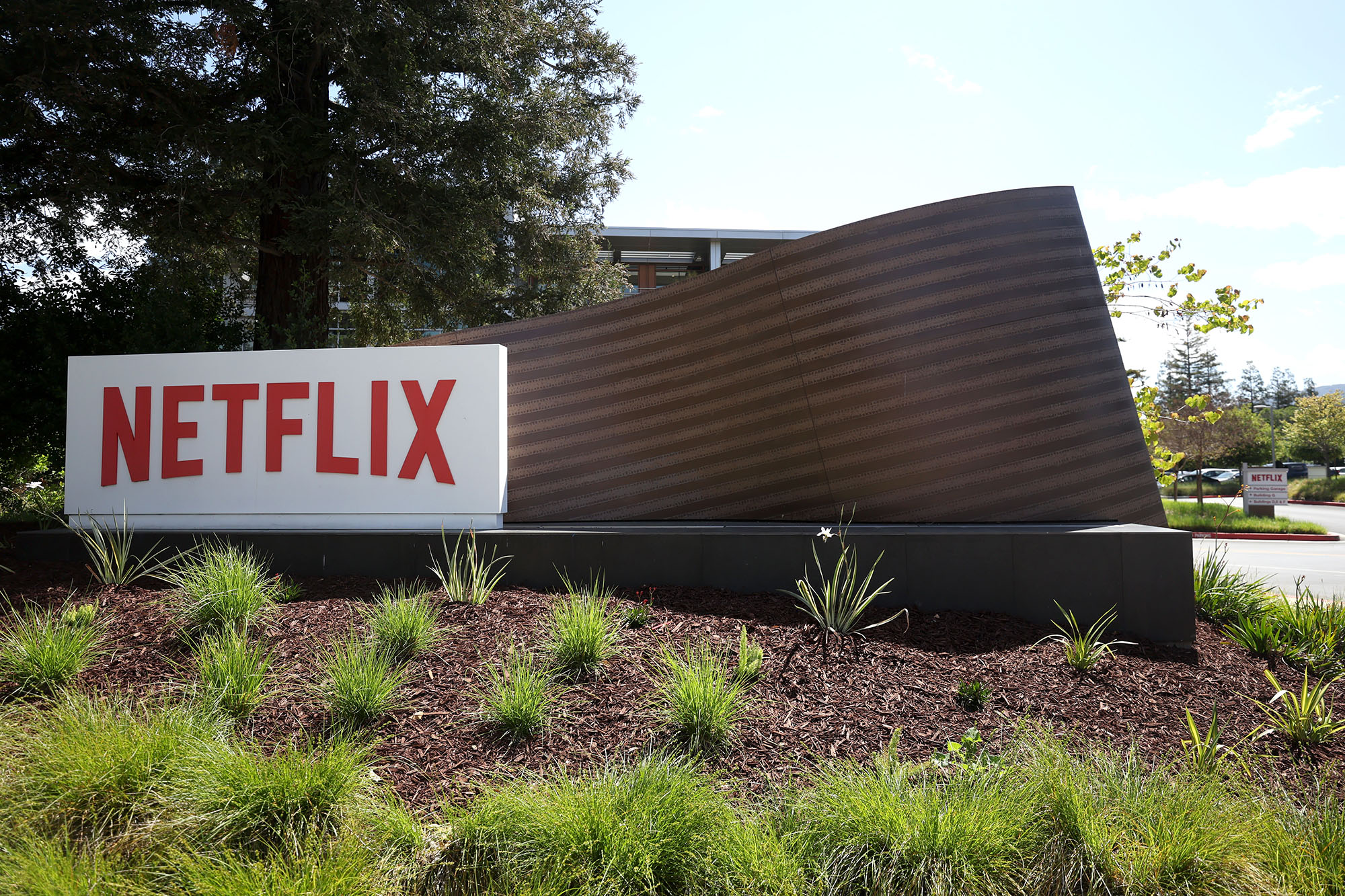 Netflix denied a report on Monday that it was looking to price its upcoming advertising-supported tier between $7 and $9.

The streaming giant told The Post that the report from Bloomberg News was “speculation” and that execs were still mulling a price point for the tier, which will be rolled out to select markets before the end of the year.

“We are still in the early days of deciding how to launch a lower-priced, ad-supported tier and no decisions have been made. So this is all just speculation at this point,” a Netflix rep said.

Bloomberg reported Friday that the streaming giant, known for hits like “Stranger Things,” “You” and “Bridgerton,” is looking to price its commercial-supported offering between $7 and $9 to compete with rival Disney.

Disney said earlier this year that its ad-supported tier for Disney+, dubbed Disney+ Basic, will cost $7.99 a month when it launches on Dec. 8.

The price of Disney+’s ad-free service will be bumped 38% to $10.99 a month and be known as Disney+ Premium when the basic version launches.

Currently, Netflix offers ad-free options that range from $9.99 to $19.99 depending on how many users log in to the same account. The most popular service costs $15.49 in the US.

The streaming giant, which has about 220 million subscribers globally, said earlier this year that it is cracking down on password sharing, however, as it has begun to lose subscribers.

This year, Netflix has lost over 1 million subscribers — an anomaly for the service — which has shown hockey-stick growth over the years. In order to stem the losses, Netflix said in July that it will launch a lower-priced option with Microsoft, which will provide the advertising services.

The Bloomberg report noted that execs are aiming to show 4 minutes of advertisements per hour of streaming, before and during the shows. Netflix doesn’t plan to advertise during children’s programming or within the service’s original movies, the report said, citing anonymous sources.