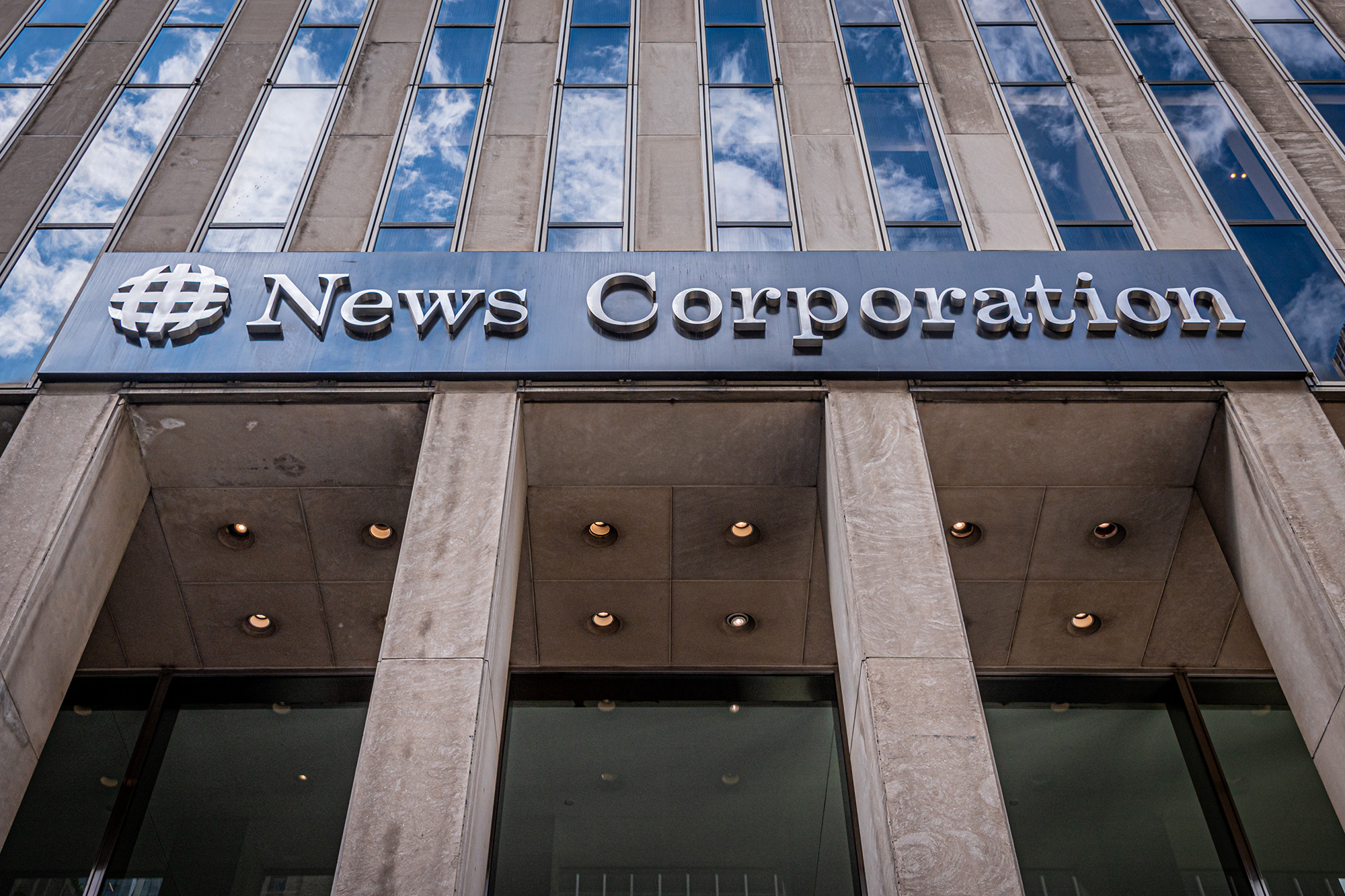 According to the New York-based company, total revenue decreased 1% to $2.48 billion in the quarter ended Sept. 30, while analysts were expecting $2.50 billion, according to Refinitiv data. Excluding the impact of foreign exchange, revenue grew 3%.

Overall revenue from advertising grew to $406 million, a $1 million rise from a year ago.

Net income, however, declined 75% to $66 million. On an adjusted basis, News Corp reported earnings per share of 12 cents, missing analysts’ estimate of 15 cents.

“While the macro environment is patently more volatile, the results highlight the resilience of News Corp and the potential for sustained growth and increased profitability,” News Corp Chief Executive Robert Thomson told investors. “News Corp is building on a sturdy base. We have reported record profitability in each of the last two fiscal years and bolstered our fortunes through savvy investments and by streamlining the cost base.”

Last month, News Corp said it was exploring recombining with Fox Corp., owner of Fox News. A recombination would reunite the two divisions of Rupert Murdoch’s media empire, which were spun off in 2013. 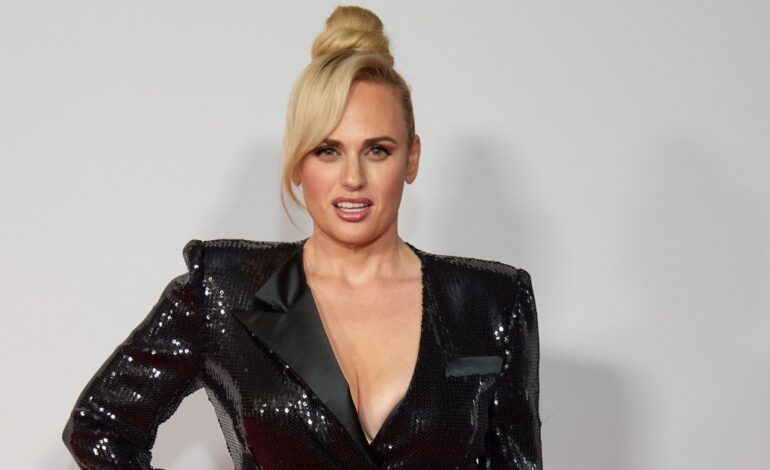 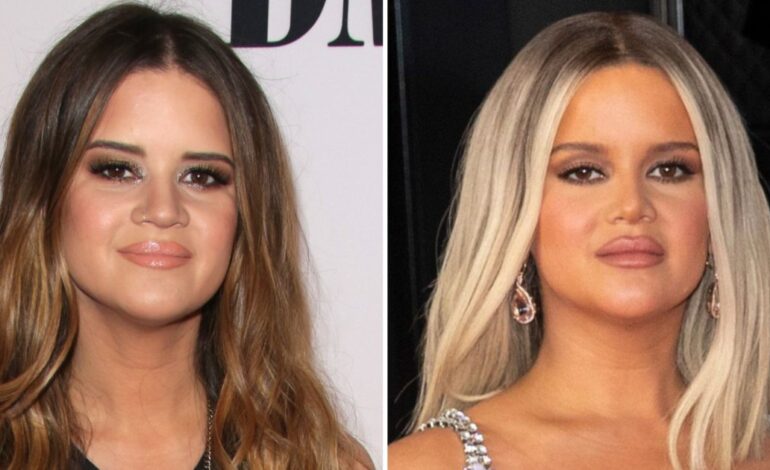