The Newsmax cable news outlet has severed ties with Lara Logan after the former “60 Minutes” correspondent went on a bizarre rant alleging that world leaders “dine on the blood of children.”

Logan, a former award-winning war correspondent, was interviewed on Wednesday by Newsmax host Eric Bolling, who anchors a show called “The Balance.”

Bolling invited Logan to his program to discuss global elites and their favoritism toward leftist policies. He then asked Logan about the situation along the southern border, where undocumented migrants have crossed into the United States in droves.

“God believes in sovereignty, and national identity, and the sanctity of family, and all the things that we’ve lived with from the beginning of time,” Logan responded. Her comments were transcribed by the news site Mediaite.

“And he knows that the open border is Satan’s way of taking control of the world through all of these people who are his stooges and his and his servants.”

Logan then added: “And they may think that they’re going to become gods. That’s what they tell us. You’ve all known [historian Yuval Noah] Harari and all the rest of them at the World Economic Forum.

“You know, the ones who want us eating insects, cockroaches, and that while they dine on the blood of children?”

“Newsmax condemns in the strongest terms the reprehensible statements made by Lara Logan and her views do not reflect our network,” Newsmax said in a statement to the Daily Beast. “We have no plans to interview her again.”

Before appearing on Newsmax, Logan made frequent contributions to the Fox Nation streaming service run by Fox News — which is owned by the Fox Corporation, the sister company to The Post’s corporate parent, News Corp.

But she was dropped by Fox Nation as well has her talent agency after she appeared on “Fox News Primetime” last November and compared Dr. Anthony Fauci to the notorious Nazi “Angel of Death,” Josef Mengele.

“This is what people say to me, is that he doesn’t represent science to them — he represents Josef Mengele, the Nazi doctor who did experiments on Jews during the Second World War and in the concentration camps,” Logan, 50, said on the show.

The South African-born Logan began hosting “Lara Logan Has No Agenda” on Fox Nation after parting ways with CBS News in 2019.

Logan rose to become chief foreign affairs correspondent at the Tiffany Network. But her stint was marred by trauma after she was sexually assaulted by a violent mob while covering the 2011 political upheaval in Egypt.

CBS asked Logan to take a leave of absence in 2013 after she aired a debunked “60 Minutes” piece that was found to have contained errors about the Benghazi incident. 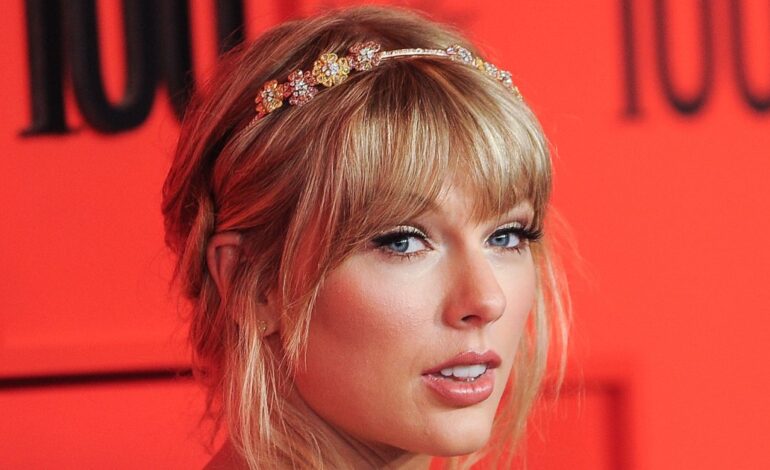 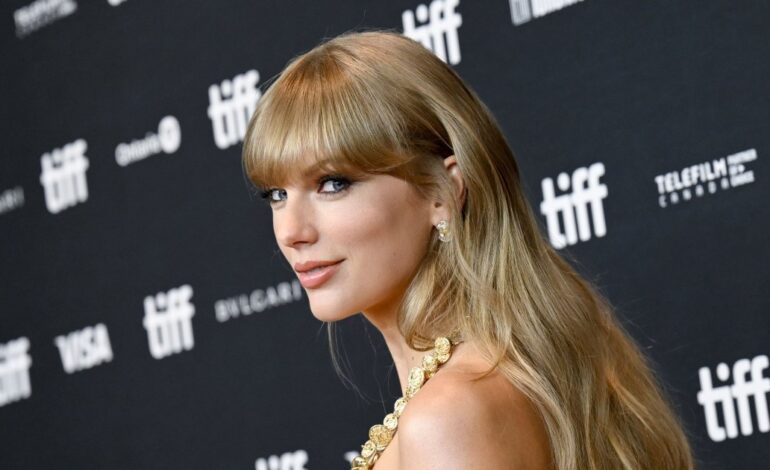