The beginning of the end! NFL superstar J.J. Watt announced his retirement in December 2022 following his second season as a defensive lineman for the Arizona Cardinals.

“Koa’s first ever NFL game. My last ever NFL home game,” the professional football player shared via Twitter alongside a photo of himself holding his son alongside wife, Kealia Ohai. “My heart is filled with nothing but love and gratitude. It’s been an absolute honor and a pleasure.”

While his NFL career may be coming to an end, J.J. has racked up a reported net worth of $50 million, according to Celebrity Net Worth — and that’s not from just playing football. Keep reading for details on how the athlete makes his money.

With a total of 12 seasons in the NFL, playing for both the Houston Texans and Arizona Cardinals, J.J.’s career earnings amass over $129 million, per Spotrac.

In March 2021, the Wisconsin native signed a $28 million contract with the Cardinals for two years.

“I’m very excited to get started, get to work, get to know the people of Arizona and go to work to try and win a championship,” J.J. shared after joining the team. “And the one thing I can promise you is I’m going to work my ass off every single day to make you proud and I’m very proud to be a part of the Bird Gang and the Red Sea. So, let’s go.”

Celebrity Net Worth has also reported that his estimated salary is around $16 million.

Like any other professional athlete, J.J. has teamed up with various companies with some pretty lucrative endorsement deals. Celebrity Net Worth estimates that his deals with brands like Reebok, Gatorade, Ford and Verizon, among others, have made him anywhere between $7 million to $10 million a year.

Aside from being a football star, J.J. is also a television personality. In 2020, he hosted the competition series Ultimate Tag alongside brothers Derek and T. J. Watt — who also play in the NFL. The show lasted for one season before getting canceled.

“It was really fun to be able to do that together,” T.J. told People in February 2020 of the short-lived series. “We’re really close-knit and family-oriented so it’s great to be able to spend quality time together while working together. We know we’re lucky to be able to have this.”

Other than that, J.J. also hosted one episode of Saturday Night Live in February 2020.

Jessie James Decker on DWTS’ Vinny, Gabby as a Couple 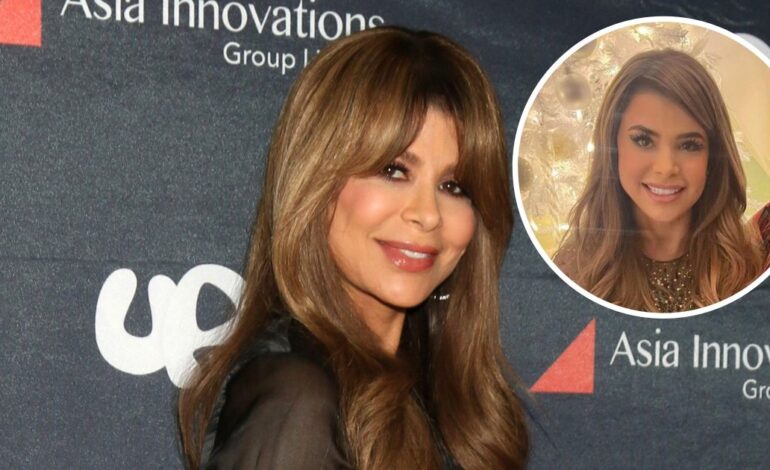 Did She Edit Her Face? Photos