An upstate New York sports columnist has been fired for comments he made about women sports fans.

Jerry Sullivan, a columnist for the Niagara Gazette and longtime presence covering the Bills, appeared on the Buffalo-based “Trainwreck Tonight” podcast on Monday night. When a listener named Amy wrote in to the show’s hosts that “I thought the goal was to gain views, not turn people away,” Sullivan interjected with criticisms of women sports fans.

“Women, be better than this,” Sullivan said. “The worst fans really are the women. They don’t get critical journalism. They’re all wannabe cheerleaders. You know what I mean? It’s always … It’s a dangerous avenue to go down to criticize women in general, because they’re better than men generally, but they don’t get it as fans.”

Sullivan later apologized for the remarks.

“I’d like to apologize for comments I made on a podcast last night that were uncalled for and insulting to women,” he tweeted on Tuesday. “I should be better than that.”

The Niagara Gazette announced that it parted ways with the columnist.

“In light of comments made by contributing columnist Jerry Sullivan on a podcast Monday, the Niagara Gazette and Lockport Union Sun & Journal have made the decision to part ways with Sullivan,” the outlet said in a statement. “We do not condone misogynistic, insensitive or derogatory comments in any form. GNN Sports will remain committed to providing readership with accurate, fair and quality stories.”

“Last night on Trainwreck Tonight 273, comments were made by a guest,” the outlet tweeted. “Our team does not condone them, the comments, or the sentiment in any way, shape, or form. Empowering women doesn’t come down to making statements like this — it comes down to standing up for them when they are done wrong, and last night they were. Our community is great because of everyone that encompasses it.”

It also wasn’t the first time the columnist has found himself embroiled in controversy. Last year, Sullivan had a tiff with Bills safety Jordan Poyer.

Sullivan wrote for the Buffalo News from 1989 through 2018. He is also a contributor for WIVB Channel 4 in Buffalo. 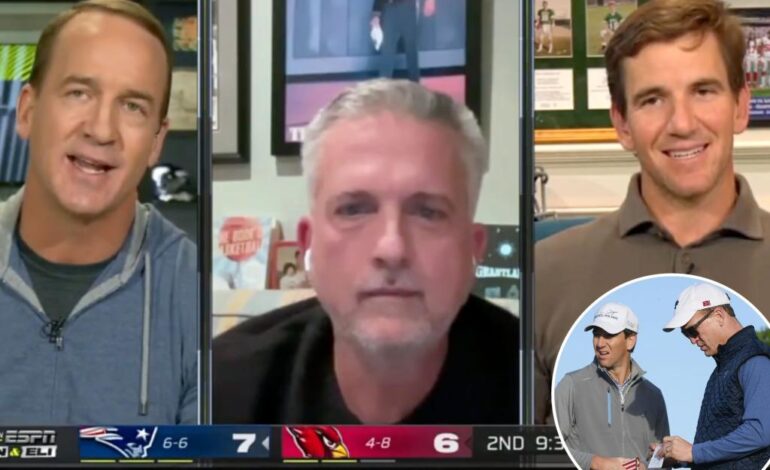 Peyton Manning reveals biggest fight he ever had with Eli 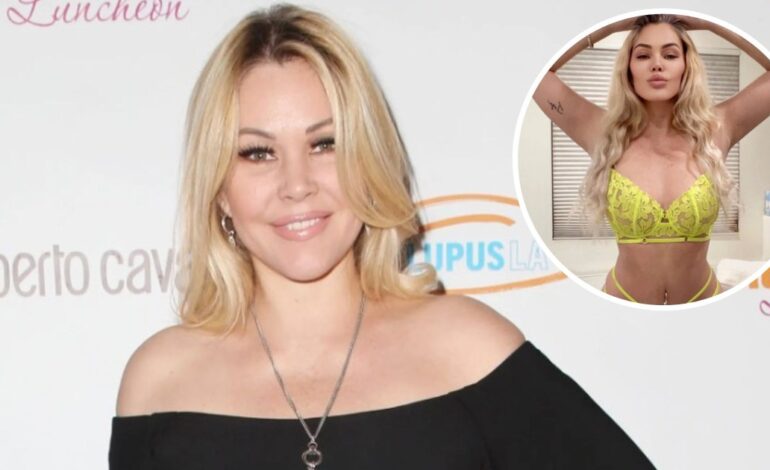