The show must go on. Nicki Minaj is arguably one of the best entertainers of our time. She’s a lyricist, twerk queen and adlib charmer, what more could you want?! The New York native has some of the sexiest on-stage costumes, but with that comes wardrobe malfunctions.

Nicki experienced her first major wardrobe mishap at the 2014 MTV VMAs. In case you forgot, that was the same night she performed her hit “Anaconda” which was the real highlight of the night. After her solo set, the rapper performed the single “Bang Bang” with Jessie J and Ariana Grande, where she was close to exposing … everything. Nicki wore a black minidress with a zipper alongside the front of the ensemble, which broke right as she got on stage.

The self-proclaimed queen of rap held her dress together throughout the entire act and didn’t miss a beat. If someone didn’t love her before that performance, they definitely loved her after because she handled the situation like a boss.

“Nicki is just so professional and calm that she managed to compose herself despite the wardrobe malfunction. Salute to her,” one fan wrote in the comment section of a YouTube video of the performance. “Can we just appreciate Nicki for still putting on a show even though her zipper was broke [sic],” a second person commented.

The “Super Freaky Girl” artist recalled the unexpected tragedy during a September 2014 appearance on the Ellen DeGeneres Show, sharing that she had to do a speedy outfit change between the “Anaconda” and “Bang Bang” performances.

“I was like, ‘I have to put on a black dress really quickly!’ Sure enough, we didn’t have a real quick change right there, so it was literally my whole team just standing there, holding curtains around me,” she continues. “It was pitch black. I couldn’t see anything. Right before it was time for me to walk out, they went to zip it up, and … right there, I thought I died. I didn’t have any underwear on! No underwear, no bra, because I had just taken off the ‘Anaconda’ outfit, so I was butt-ass naked!”

Impressed yet? Keep scrolling to see all the times Nicki Minaj handled major wardrobe malfunctions like a queen! 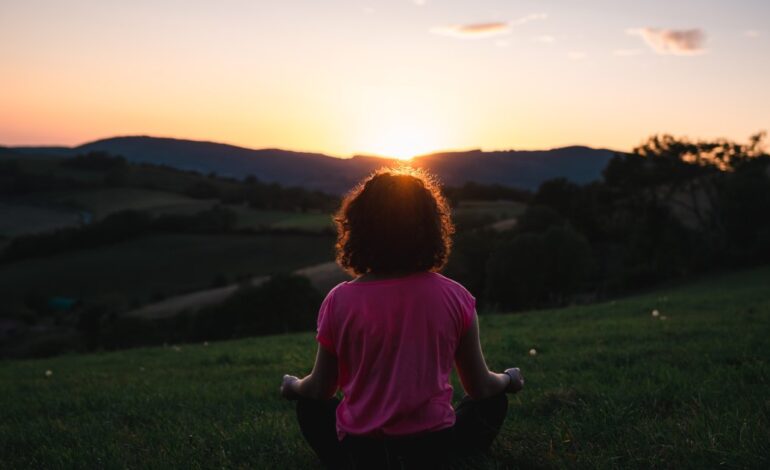 Can Meditating Every Day Boost Your Happiness? 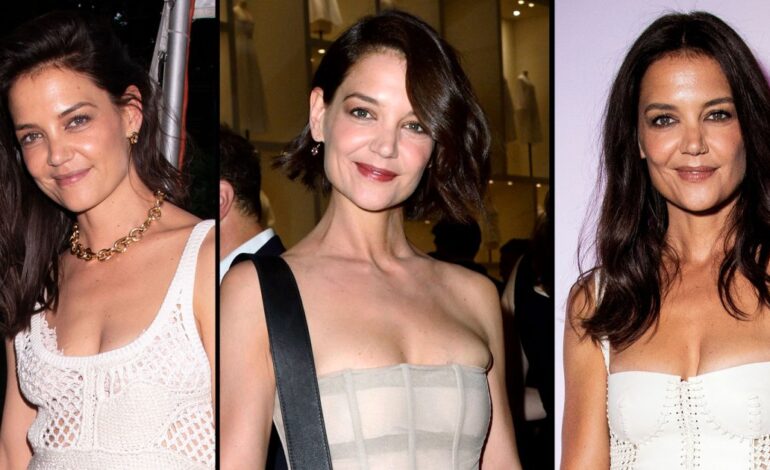