Don’t mess with her hairstyle! North West hilariously went off on her mom, Kim Kardashian, while the Kardashians star styled her daughter’s hair in a new video.

In a TikTok clip the mother-daughter duo posted on Friday, November 25, Kim, 42, sat on a bed wearing red holiday-print pajamas while using a comb to style her 9-year-old’s bangs. As the SKKN founder lightly brushed her child’s hair, North jokingly grabbed the comb out of her mama’s hand and lip-synced to the background song’s lyrics, “Don’t Play With It” by Lola Brooke, as she playfully jabbed the air with the brush. Kim smiled in response and held up her hands in surrender.

North and Kim are known for their funny social media adventures together, as the two share their joint TikTok account @kimandnorth. This isn’t the first time the outspoken kiddo has been seen telling off her mother.

Three weeks prior, North mocked the Hulu personality in a separate TikTok video by imitating one of her past meltdowns from Keeping Up With the Kardashians.

“Hi, I’m Kim Kardashian West,” North lip-synced in the November 6 clip, while also throwing her arms up to emulate her mom’s tantrum. “You don’t think I feel bad? I feel sad! I hate my sisters. I never want to look at their ugly faces again. Don’t be f–king rude!”

Aside from the audio, the youngster even recreated one of Kim’s former red carpet outfits to fully embody her famous mom for the video.

However, North hasn’t only stuck to TikTok moments to poke fun at Kim. She has also been caught candidly calling Kim out in the past, even for a batch of Halloween desserts.

On October 18, the mother of four, who shares North, Saint, Chicago and Psalm with ex-husband Kanye “Ye” West, posted a video via her Instagram Stories flaunting an array of spooky treats. After Kim noted, “We made some Halloween cupcakes,” North immediately responded by saying, “I did, not you. You helped me mix it.”

“I helped you mix it. Who poured it?” Kim asked, to which North replied, “You,” then defiantly added, “Well, I decorated them!”

Since the two have playfully bickered numerous times, the beauty mogul has previously admitted that her daughter is the most intimidating person in the world to her.

“Who intimidates me?” Kim began during a December 2021 interview with journalist Bari Weiss. “I was going to say politicians, but they don’t. Maybe just my daughter, North.” 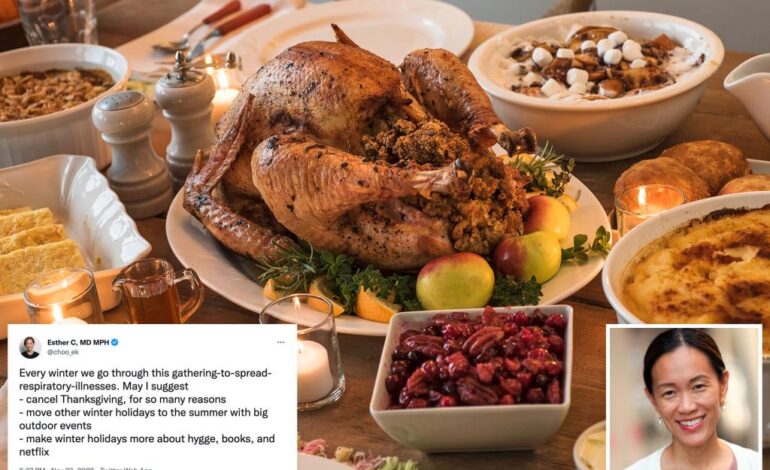 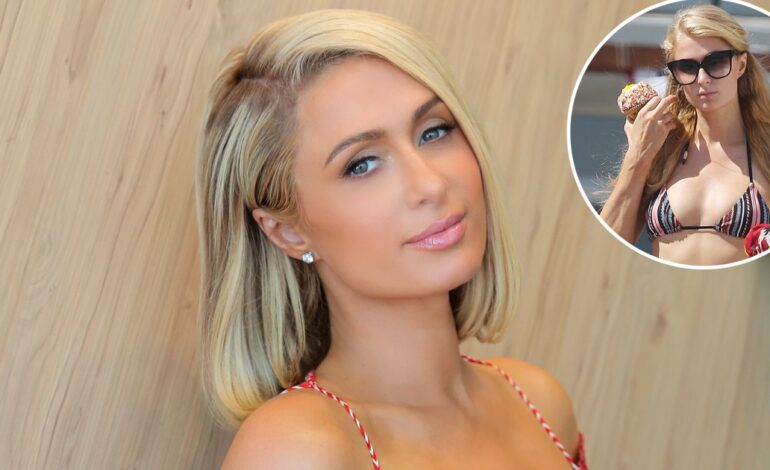