Getting into the Christmas spirit! Kim Kardashian‘s eldest daughter, North West, is preparing for the annual Kardashian-Jenner holiday celebration with her own signature drink. However, it appears the mocktail was a major fail.

The budding social media star, 9, uploaded a TikTok video — on the account which she shares with her mom — a few days before Christmas Eve in which she and a friend combined ginger ale, cherries, cherry juice and ice into a glass. North filmed herself taking a sip and shared a big thumbs down with viewers as the song “Santa Baby” played in the background. Looks like no one will be sipping on these drinks at the holiday party this year!

Amid the holiday season, North has become a Christmas influencer of sorts as she’s been giving followers as inside look at her family’s holiday season prep via TikTok. Days before the mocktail video, the youngster showed herself making gingerbread cookies in three separate clips. Of course, who can forget North’s epic room tour from late November in which she showcased the stunning Christmas tree that’s in her bedroom.

While it seems like there’s been a lot of Christmas prep in Kim’s California home, North also had time to prank the Skims founder, 42, by “shaving” her eyebrows.

“So funny, the fake eyebrows filter,” Kim and North captioned a TikTok video from December 18.

In the clip, North can be seen walking throughout their home holding a pink razor. As Kim appeared to be asleep, North rubbed the razor above her mom’s eyebrows. “Wake up,” North told her mom. The reality star looked at herself with the filter on and replied, “North, this is not funny!”

While Kim shares three other kids — daughter Chicago and sons Saint and Psalm — with ex-husband Kanye “Ye” West, fans get to see her relationship with North the most — thanks to their hilarious TikTok account.

When chatting with journalist Bari Weiss during a December 2021 interview, Kim even shared insight at her relationship with her eldest child.

“Who intimidates me?” the Hulu star pondered. “I was going to say politicians, but they don’t. Maybe just my daughter North.”

When it comes to North’s relationship with the rest of her famous family, a source told Life & Style in December 2019 that she and Kris Jenner “have a very special connection” with each other.

“North is super mature and loves being around adults and Kris gets such a kick out of how they can have ‘grown-up conversations,’” the insider gushed at the time. “The family always jokes that Kris is going to turn North into the next superstar because she loves the spotlight!” 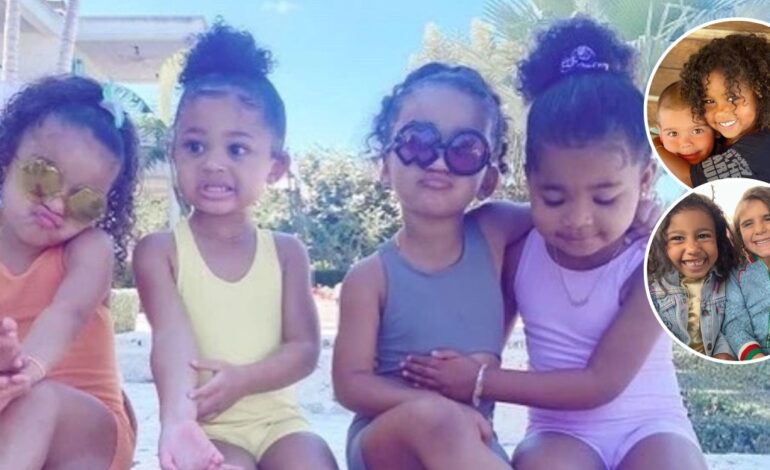 Photos of Stormi and More 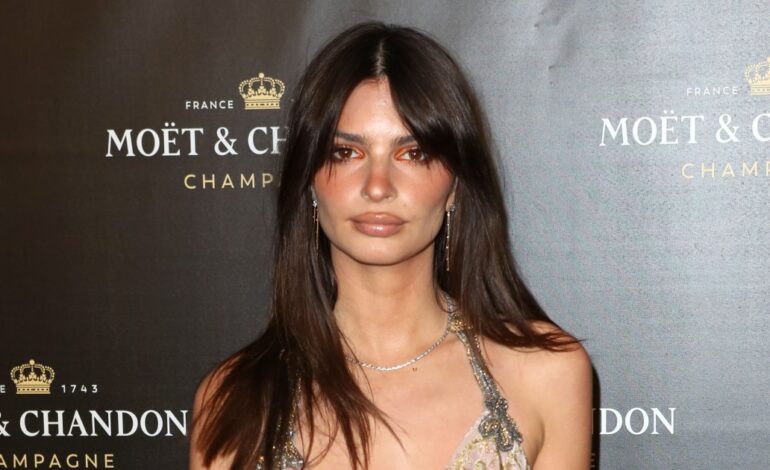