The celebrity child shared the fun getup via TikTok on Wednesday, November 30. In the clip, North, 9, began lip-singing to Lady Gaga’s 2011 song “Bloody Mary.” The video then cut to a black-and-white filter where she wore a wig with pigtails and bangs. After debuting the transformed look, North broke out in dance, mimicking Jenna Ortega’s eerie moves in the hit Netflix series Wednesday.

Since the show’s release, TikTok users have been using the song to recreate their own Wednesday Addams ensembles, to which North fully understood the assignment.

North – whom Kim, 42, shares with ex-husband Kanye West – is no stranger to playing dress up and experimenting with makeup. Sometimes, she even likes to dress up like her A-list family members, including her mother.

On November 6, Northy wore DIY outfits she thought represented the SKIMS founder, while mouthing along to Kim’s iconic quotes. In the TikTok video, she wore designer caution tape, a platinum blonde wig and oversized sunglasses.

North’s love for playing dress up came quite naturally as the beauty mogul would style her in all types of clothing as a baby.

“I take pictures of her all the time and dress her up,” Kim told Vogue during her cover issue with Kanye, 45, in April 2014. “I put Kanye’s big chains around her, and I put a little Louis bag and some Jordans, and I was like, ‘What up, Daddy?’”

While she enjoys styling herself in different types of attire, North takes after her mom and aunt Kylie Jenner in the makeup department. Whether she’s glamming the Kylie Skin founder’s face or transforming Kim into the Grinch, North is always giving her family members a new look.

The Kardashians star revealed North’s love for special effects makeup in July, sharing that her daughter pulled a makeup-filled prank, which resulted in the police getting involved.

“I have a teacher come and show her special effects makeup — where it’s like wounds and blood and tons of stuff,” Kim told Allure at the time. “She’s actually so good that I rented a house this summer and she took all of her special effects makeup, and she decided not only to prank me and do it on her and Chicago, but she made the whole room look like a murder scene.”

After putting North and her siblings, Saint, 6, Chicago, 4, and Psalm, 3, to bed, Kim decided she was going to clean the makeup around the house in the morning.

“I had to rush out the door and go to school. The housekeeper came and tried to call the authorities and called the homeowner thinking that it was a full, real murder scene,” she continued. “It was bad. I have photos and it’s crazy.” 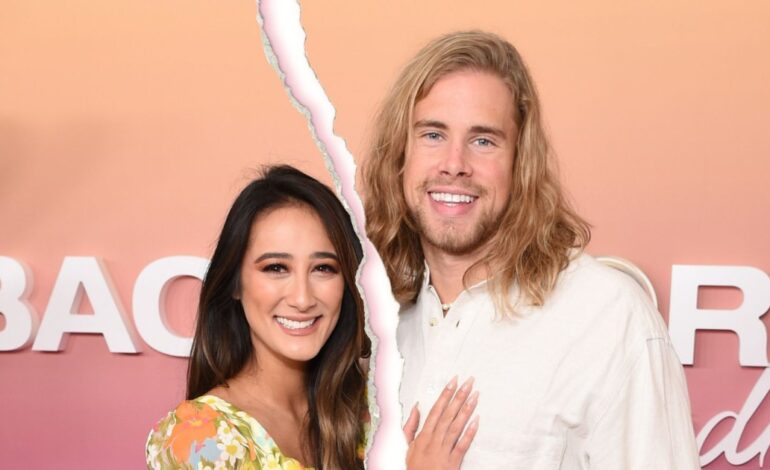 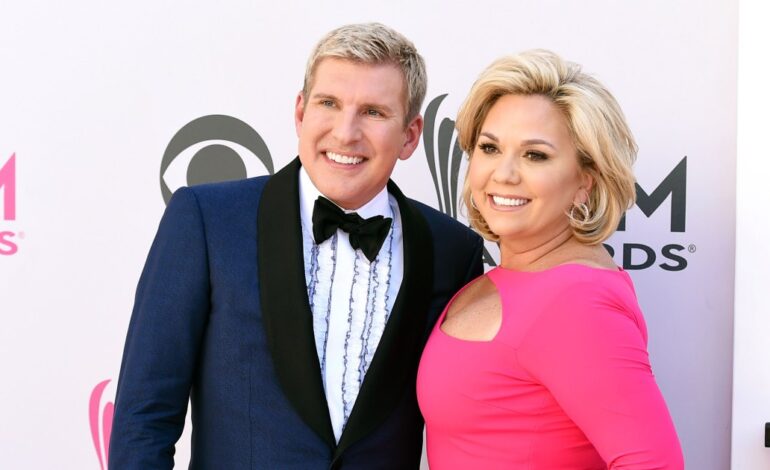