Not even Tony Romo can sensibly explain his own CBS graphics

Is there an exorcist in the house? How about a taxidermist?

Where TV was once our best friend in providing the best seat in the house, it now provides shuttle service to the nut house.

Sunday, 11:31 left in the first half, Chiefs’ WR JuJu Smith-Schuster caught a pass, bounced off three defenders who tried to whack him rather than tackle him, then scored.

Within seconds, CBS split the screen nearly in half to give us two looks at the same play. We didn’t even have time to consider which we should watch, and given that we, at most, have only one set of eyes, could not watch both at once.

Thus, CBS, ostensibly trying to enlighten us, made for us a systemic, predetermined, foresight-barren (read: stupid) impossibility.

The box on the right included a shrunken-screen version of the play as it happened.

The box on the left contained “[Tony] RomoVision presented by Next Gen Stats,” a generation that must evolve to have at least two independently functioning eyes and the mental capacity to both see and reflect on two things at once, or at least identify as space aliens for tax purposes.

RomoVision was a collection of about 20 white or red colored computerized, often overlapping discs with different numbers atop each. As the “play” began, five dots sprouted green tails to track their routes.

This was impossible to watch for edification as the dots intersected, circled and enfiladed in what appeared to be an exercise in simulated biochemical terrorism.

Romo tried to narrate. But not even at $18 million per season could he make applicable, let alone immediate sense of this worthless yet no doubt pricey gizmo bearing his name.

Either CBS was crazy or presumed its viewers are.

Later in the half, after a Bills’ TD, CBS again presented its spilt-screen RomoVision for the benefit of no one. This time Romo didn’t even try to solve the moving puzzle.

Made me yearn for the recent past when CBS graphics would show a QB’s last 10 passes, how far and whether they were caught. For those who actually cared to focus on the small print, then consider its content, they were allowed about six seconds.

CBS had already assaulted the good senses the day before as Tennessee, in defeating mighty Alabama, was not given credit for the discredit it was due. The Vols, you see, likely have the deepest talent in student-athletics.

How else could they have succeeded despite the arrests of three recruits all charged with felonies in the past two months?

The Sunday before, starting safety Jaylen McCollough, a team captain, was charged with aggravated assault. According to police, the inebriated victim mistakenly tried to enter McCollough’s apartment. After a long, hype-filled open and well into the game, CBS finally addressed this in a graphic that merely read that McCollough is “inactive.”

So many “distractions” for the poor coaching staff!

But CBS, deeply invested in NCAA rights, didn’t think that’s any of your business. Or perhaps it felt that if it dealt with Tennessee’s arrested recruits it would have to deal with Bama’s. And who had time for all of that?

If the Guardians’ Josh Naylor chose to make the ALDS against the Yanks his opportunity to disgrace himself, his team and The Game with that excessively insolent “rock the baby” home run jog while cursing pitcher Gerrit Cole — in a game Cleveland lost, no less, he succeeded.

But there’s nothing MLB can do about this, not unless Rob Manfred recants his claim that this is what he wants as displays of “fun” to attract young audiences, especially kids, as if they need more desensitization.

It’s not as if Manfred can publicly scold Naylor for doing dirt to the game by doing what Manfred advocates. MLB Network, after all, has become the happy-to-help home of bat-flips and video of players who choose rank immodesty over sportsmanship — plus scrolling betting lines.

So down, down, down we go as those who should be leading the way up only grease the skids.

Manfred’s plan for MLB to get its cut from the legalized suckering of its most vulnerable young adult fans has been on particularly shameless display during TBS’s postseason presentations.

The pregames include Ernie Johnson in the role of smiling shill encouraging viewers to avail themselves of games-to-follow gambling propositions. The telecasts have included in-game insert reminders to bet, bet, bet with an operation that relies on viewers losing their money.

Was Johnson, veteran TV host, unable to “just say no”? Or does he think DraftKings is in business to give away money?

Boone not alone in bullpen buffoonery

I’m sorry, but I still don’t get it: While we can be thankful that Aaron Boone is not an air traffic controller, he’s hardly alone.

Thanks to analytics, Seattle’s 1-0, 18-inning elimination loss to Houston in the ALDS, was, rather than an intense, unforgettable game, an insufferable six-hour, 22-minute drag. Because the Mariners tried to hit a home run on every swing, they produced only seven hits and struck out 22 times.

In Wednesday’s Game 2 loss to the Padres, Phils’ manager Rob Thomson pulled reliever Connor Brogdan after he made 1, 2, 3 with two strikeouts. He then tried to improve on perfect, bringing in David Robertson, quickly clobbered for three hits including a home run.

What’s this media fuss about MLB and the Yanks physically and financially abusing patrons with a 2 ¹/₂-hour rain delay before postponing Monday’s ALDS? Where’s everyone been? Since this Yankee Stadium opened in 2009, it has operated like a clip joint. Still, the Yanks refer to customers as “guests.”

Ravens’ TE Mark Andrews, as seen Sunday against the Jets and during his five NFL seasons, not only blocks, he runs superior routes, has tremendous focus and great hands. But because he doesn’t act like an attention-starved dancing fool he doesn’t make the cut for special attention in TV’s slo-mo replays.

Ch. 7 News sports anchor Sam Ryan, Sunday, reported that the Jets won in Green Bay for the first time since 2006! Since 2006 they’d played once before in Green Bay.

In their season-opening 130-108 home loss to the Pelicans, the Nets’ pregame introductions should’ve included the Nets introducing themselves to one another. 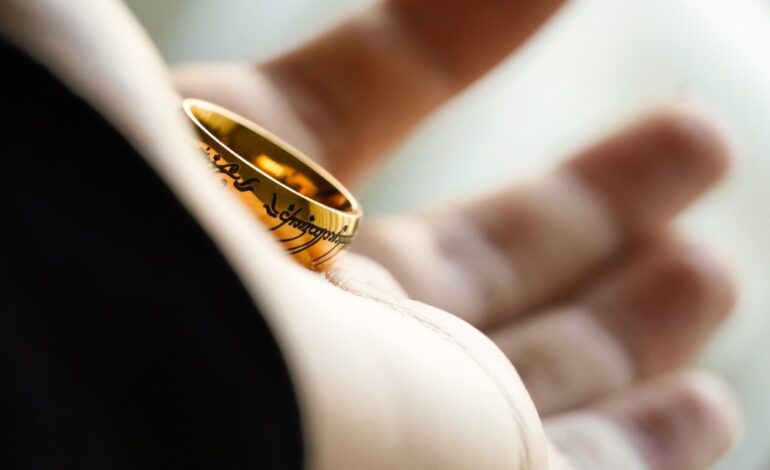 Lord of The Rings NFTs Are Now Available by Warner Brothers 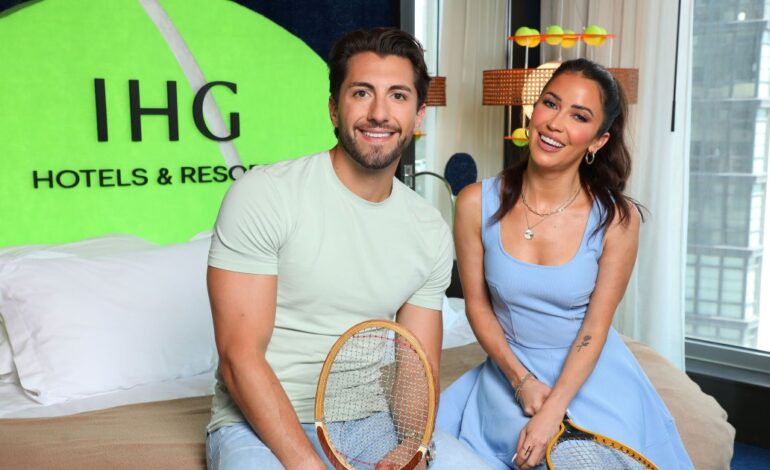 Are Kaitlyn Bristowe and Jason Tartick Still Together?