More than 1,000 New York Times staffers walked off the job on Thursday after talks for a new labor contract broke down, marking the first time in decades that the Gray Lady has been hit by a work stoppage.

Times employees who are members of the New York NewsGuild — including reporters, editors and photographers — held up signs and handed out flyers to passersby outside the newspaper’s offices in Midtown Manhattan.

However, two prominent Times reporters refused to take part in the 24-hour work stoppage, according to a report.

Peter Baker, the Gray Lady’s chief White House correspondent, and Michael Shear, the Pulitzer Prize-winning reporter who also covers the White House, declined to join their brethren, according to Semafor.

The Times’ web site was still being updated by a bare-bones staff of editors on Thursday, which posted a story about the US-Russia prisoner swap that set free WNBA star Brittney Griner.

The story about Griner’s release was written by both Shear and Baker.

Last year, Shear signed a letter written by scores of Times journalists — including award-winning reporters such as Maggie Haberman, Jodi Kantor and Megan Twohey — protesting the NewsGuild of New York’s decision to raise union dues for members earning more than $140,000 per year, according to The Daily Beast.

In anticipation of the walkout, some Times editors scrambled this past week to learn the basics of the web and print edition operations, according to Semafor.

In an email to the newsroom, Times Executive Editor Joe Kahn said Thursday’s report would be “robust” but that producing it “will be harder than usual,” the newspaper reported in its own story on the strike.

Unionized workers walked off the job — the first work stoppage at the paper in four decades — after negotiations between the union and management for a new collective bargaining agreement failed to produce a deal. The key sticking points revolve around annual raises, as well as health and pension benefits.

The union, citing burgeoning subscription numbers, is demanding that management grant workers an 8% annual raise over the life of a new contract.

Both sides are also far apart on issues such as remote work policies and the company’s employee evaluation system.

Shares of The New York Times Company were trading down by around 1% as of 2 p.m. Eastern time on Thursday.

The NewsGuild said via Twitter that “management walked away from the table with five hours to go” before the planned strike.

“It’s never an easy decision to refuse to do work you love, but our members are willing to do what it takes to win a better newsroom for all,” The NewsGuild tweeted. “We know what we’re worth.”

New York Times spokesperson Danielle Rhoades Ha said in a statement that the sides were still in negotiations when the company was told that the strike was happening.

“It is disappointing that they are taking such an extreme action when we are not at an impasse,” she said.

The Times, which has grown its subscriber based in recent years, projected an adjusted operating profit of between $320 million and $330 million for 2022 in its most recent earnings report.

However, Times Chief Executive Meredith Kopit Levien said in a companywide email that profits are still not what they were a decade ago, the Times reported. 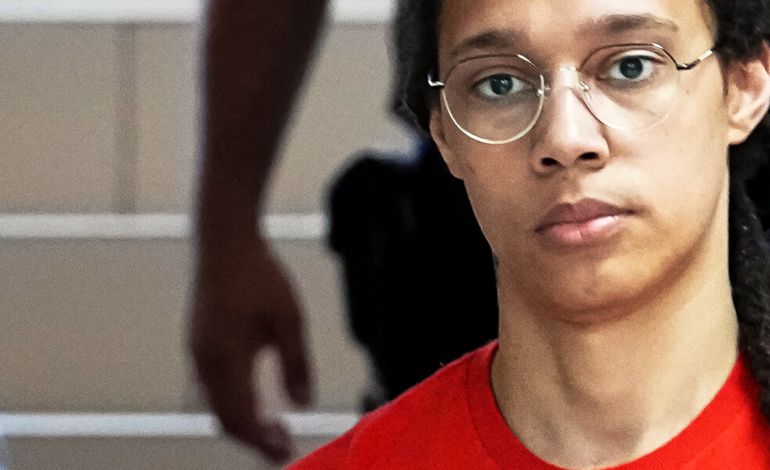 Brittney Griner Freed in US and Russia Prisoner Swap: The Yay! & The WTF? 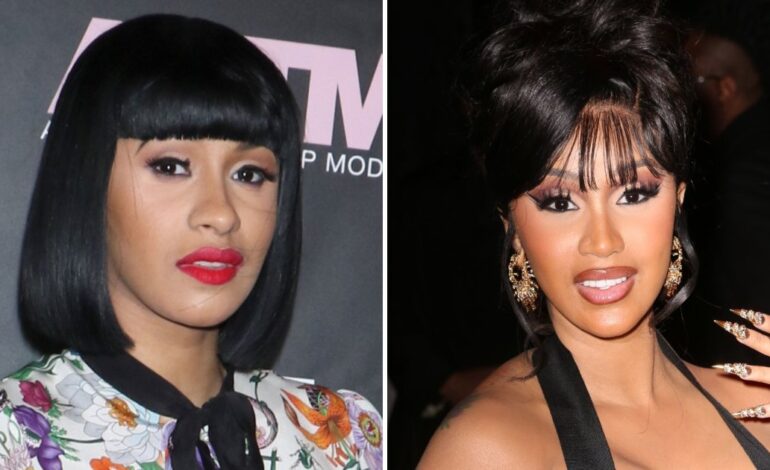 Has Cardi B Had Plastic Surgery? Transformation Photos, Quotes