For beloved NY1 anchor Ruschell Boone, the last 12 months have been filled with tremendous grief.

In November 2021, she lost her mother to COVID-19. This past April, her stepsister succumbed to multiple myeloma.

But career-wise, she was “firing on all cylinders.” The married mother of two was given her own show, “News All Day,” last November, and, in June, she celebrated 20 years at the station.

“I was finally reaching where I wanted to be in my career at NY1,” Boone, 47, told The Post.

But another monumental storm was brewing. Last January, Boone started experiencing vague stomach discomfort that she masked with antacids. She was bloated, fatigued and also had had a nagging pain in her torso just below her breasts and a nagging pain on the upper right side of her back. Initially, she thought she needed to overhaul her diet and lifestyle.

“There was something off about it. I just felt weird,” she said, adding that she had been slowly losing weight.

On June 14, she woke up in the middle of the night with horrible stomach pain, her heart racing. She asked her husband, Todd, to take her to the emergency room, where a CT scan revealed devastating news: Boone had pancreatic cancer.

“I just started wailing, crying and looking at my husband, thinking I heard it incorrectly,” she recalled. “I thought, ‘Oh my god, I’m dead’ … My kids [Jackson, 11 and Carter, 9] are going to grow up without a mother.”

Pancreatic cancer, which took the lives of Alex Trebek and Patrick Swayze, is an especially deadly form of cancer. Five-year survival rates are lower than 10%, according to the National Cancer Institute. It typically only becomes symptomatic after it’s spread to other organs, at which point it can be treated with very limited success.

Miraculously, Boone’s was caught early, which gave her a fighting chance.

“It makes me emotional just thinking about it. Maybe I had an angel. Maybe I was in tune with my body,” said Boone, who switched from her local hospital to be treated at Memorial Sloan Kettering in Manhattan.

The newswoman became a strong advocate for her own health, which started with her own treatment.

“Not every doctor is built the same. I had to seek out a place where they specialized in this. This is my biggest advice,” she said. “Make sure you read everything and you listen to every decision and don’t hesitate to second guess it.”

Boone started chemo in July, and, though it wreaked havoc on her body, she did her best to retain a level of normalcy at home, displaying her trademark cheeriness to keep her sons’ fears at bay.

“In my off weeks, I made it a point to do a lot with them. When I had chemo, I still came home and I cooked and cleaned. And I was always upbeat, which helped a lot and is disarming, especially with children,” said Boone.

She had seven rounds of chemo, but the tumor did not shrink. Then, she received some good news: She was eligible for a Whipple procedure — an invasive surgery during which doctors remove the head of the pancreas, the first part of the small intestine, the gallbladder and the bile duct. They then reconnect remaining organs so patients can digest food normally.

“The day the surgeon told me, I jumped out of bed. I was like, ‘Thank you, thank you.’ As far as we know, this the only lifesaving method, so this [news] was overwhelming. There was a sense of, ‘I’m going to live.’”

About four weeks ago, she had the Whipple surgery. She’s still recovering, but her outlook is quite positive.

“This was the turning point. All my tests confirmed that [the doctors] got all the cancer and there was no spread to the lymph nodes,” she said, adding that she will undergo another round of chemo and then be monitored with scans.

The timing couldn’t have been more poignant: November is pancreatic cancer awareness month.

Boone knows she was lucky, partly because she was so proactive in seeking answers, which led to early detection.

“Another year, another six months, this could be a very different story. I’m glad my story was one of hope and survival. As my brothers said, ‘We were due for a win.’”

Boone is now planning a trip to the Caribbean to unwind on the beach with her family. And she hopes to be back in the anchor chair by spring — along with the viewers who kept her spirits buoyed throughout her ordeal.

“The messages have been tremendous. People praying for me in their churches, their mosques and their Hindu temples and wishing me well. There were people who have lost loved ones to pancreatic cancer and they said they were rooting for me. It kind of felt like a win for me is a win for a lot of people. I’m just so touched by that.”

Boone also plans to become an advocate in the fight against this insidious disease — and urges people to put their health first.

“I feel like the world is my oyster. I want to spend my time doing a lot of good.” 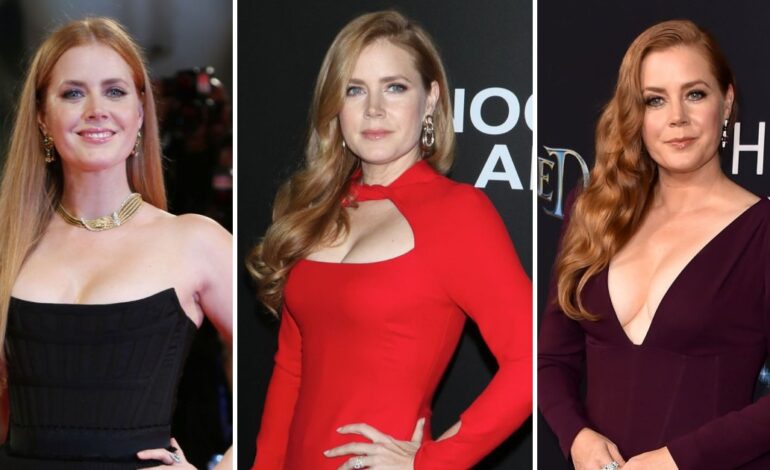 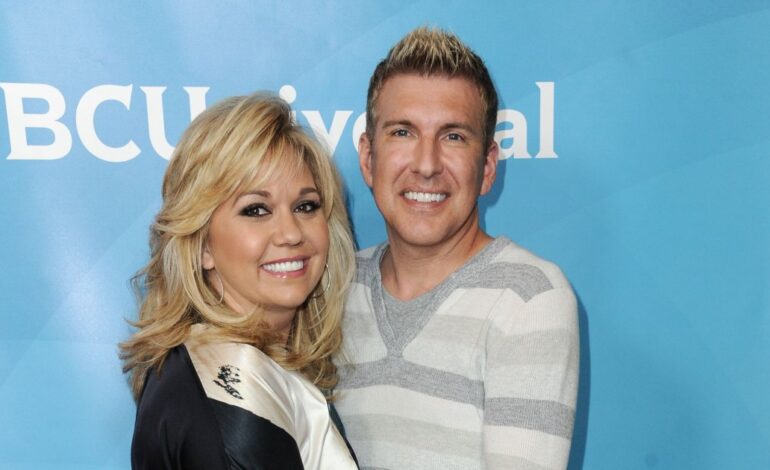 Can They Communicate in Prison?