We’re still days away from the official beginning of the 2022 World Cup, and we already have our first tense encounter between a reporter and a Qatari official caught on live television.

Danish reporter Rasmus Tantholdt was reporting live on TV2 when a group of men approached him in a golf cart, clearly upset with him filming. One man waved at the camera, but another tried to cover it up, which quickly escalated into a heated exchange.

“Mister, you invited the whole world to come here. Why can’t we film? It’s a public place,” Tantholdt said in English, as an official covered up the camera and blocked the network from filming.

As the exchange went on, it got more and more heated. Tantholdt was filmed showing the men his permits, but they appeared to imply that he didn’t have the correct ones. It was at that point that one of the officials threatened to damage the camera they were using to film.

Per Tantholdt’s Twitter account, the network eventually got an apology from Qatar’s International Media Office and Supreme Committee.

“But will it happen to other media as well?” he wrote.

The 2022 World Cup has been surrounded by controversy involving the host country, with Qatar’s human rights record under scrutiny as they prepare to host the tournament. There were also questions about how the Middle Eastern country secured the bid, with frequent allegations of corruption.

The World Cup kicks off on Sunday, Nov. 20, with Qatar’s team opening the festivities against Ecuador. 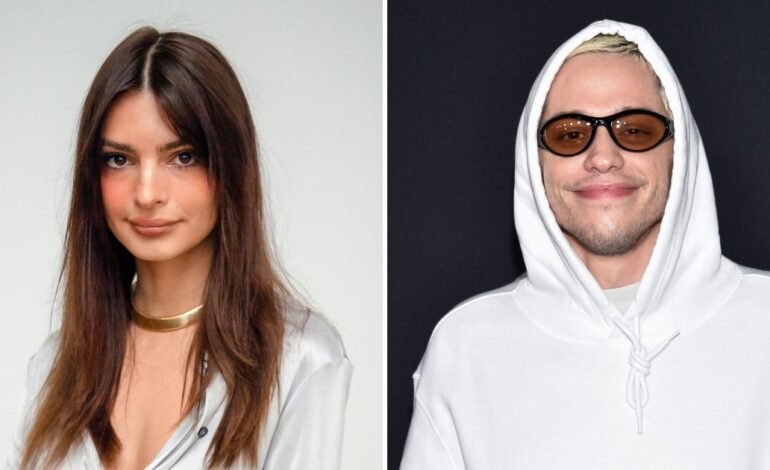 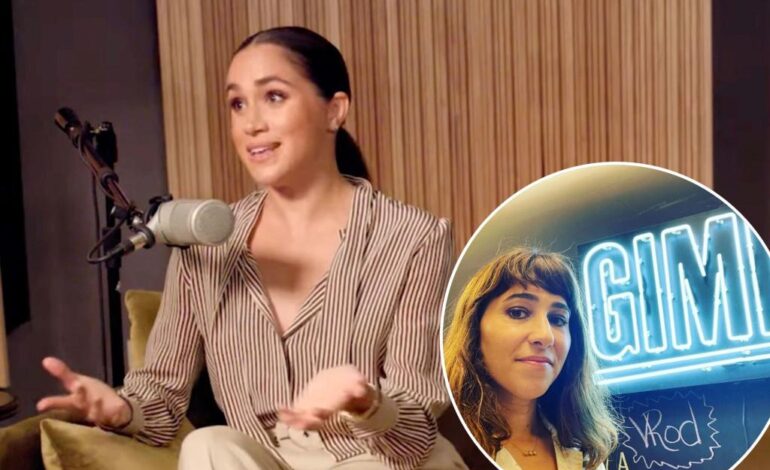