Looking back on a past love! Olivia Culpo reflected on her long-term relationship with ex-boyfriend Nick Jonas, revealing that she had plans to “marry” the “Jealous” crooner.

“I did date Nick and that was a very formative experience for me,” the model, 30, shared during the premiere episode of her TLC series The Culpo Sisters, which aired on Monday, November 7. At first, Olivia was apprehensive when it came to discussing her past relationship with the Jonas Brothers singer, 30, but she eventually gave in.

While they were together, Olivia said she “moved to L.A. with him.” At the time, she had “no brand” and “no money” but was “in love.” She and Nick split in 2015 after two years together.

“That was great right, but when he broke up with me, I was kind of left with no sense of identity. My whole identity was in him, which is a very common story of a young person in love,” the reality star added. “I thought we were going to get married, I thought all the things, and I just remember night after night looking up at my ceiling in my apartment that I couldn’t afford thinking to myself how am I going to pay my rent.”

However, things worked out in the end. Olivia went on to say that she took that “serious, pivotal moment” following their breakup and learned “that you can’t give up.”

After her breakup from the “Strangers” singer, the TLC personality had some pretty high-profile romances with a few athletes, including NFL star Danny Amendola. She has also been romantically linked to Tim Tebow and Ryan Lochte in the past. From the sound of it, Olivia’s past relationships will be a topic of conversation as The Culpo Sisters continues airing new episodes.

“I worry all the time about the future. I always thought by 30 I would be married [and] I’d have kids,” Olivia said in the show’s trailer, referring to a past experience with an unnamed significant other. “I was with somebody that did really horrible, horrible things. I was made to feel like a less-than-human in every sense of the word. I’ve never talked about it before.”

Now, however, it seems like she’s happily in love with NFL star Christian McCaffrey.

“Thank you for changing my life and showing me the kind of love I always wanted but never thought was possible,” Olivia captioned a Valentine’s Day tribute to the sports star in February 2020. “You are the definition of an answered prayer. I am the luckiest girl in the world.” 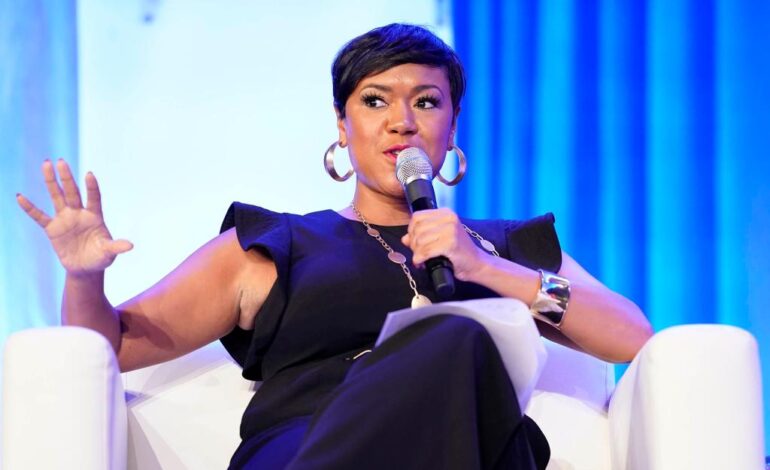 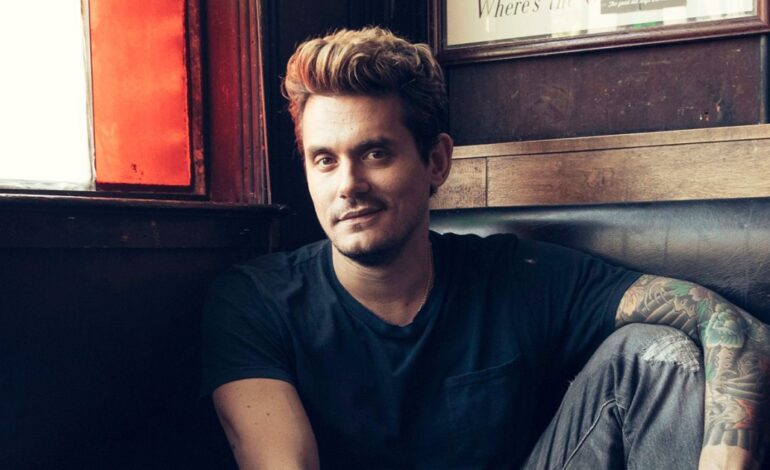