Paige Spiranac and Nick Adams are sparring on Twitter in what can only described as a battle between social media heavyweights.

It began on Saturday, when Adams, a staunch proponent of alpha male values, complained about women playing slowly ahead of him on the golf course.

“Can’t there be a par 3 course set aside for the slow female golfers so they don’t clog up the championship courses on the weekends?” Adams asked. “There’s no reason women should be allowed to slow down the pace of play on a beautiful Saturday like today!”

Spiranac, a former professional golfer who is now a model and an ambassador for PointsBet, responded, “It would be so satisfying out driving you all day long.”

Adams, who says he is “Australian by birth and American by choice,” seems to genuinely lean conservative. He keeps up a bit in kayfabe — the wrestling terminology for remaining in character — where he trolls the excesses of both sides while explicitly poking fun at the left. He bills himself as President Trump’s favorite author and frequently touts the virtue of Hooters. He never breaks character.

Adams answered Spiranac’s critique by saying, “Listen Paige, you’re not famous because of your golf swing or how far you can drive the ball.”

Spiranac was named no. 1 on the Maxim Hot 100 list in 2022, and in the Twitter spat acknowledged her figure: “Listen Nick, we all know I have fantastic milkers. I shall now change my name to Paige Spiranac (alpha jugs).”

The back-and-forth continued in another thread.

Spiranac quote-tweeted Adams’ original tweet about slow golfers by saying, “Nick is the type of golfer who tees off from the tips but can’t hit is more than 220. He’ll wait for par 5s in two when he’s 310 out. Say ‘hit it sally’ when someone in group leaves a putt short. And thinks he has a shot with the cart girl.”

This tweet got picked up by various accounts on Instagram, to which Adams posted a screenshot of them and added, “I spoke the truth about slow female golfers and the Instagram golf cabal launched a blitzkrieg attack against Nick Adams (Alpha Male). You know I’m right. I regret nothing.”

Spiranac spoke about herself in the third person, using the name “Mommy Milkers.”

“Little Nicky listen to Mommy Milkers and go to your room,” she wrote. “You’re embarrassing yourself.”

Sunday night, Adams seemingly got the last word in the tongue-in-cheek feud: “Sweetheart, no one is taking your side because of your golf game or because they agree with you.”

Spiranac added a separate tweet about how this feud will impact future generations of her family.

“Social media is all fun and games until years later when my future children come home to ask me why men on the internet call me Alpha Jugs lol,” she tweeted. 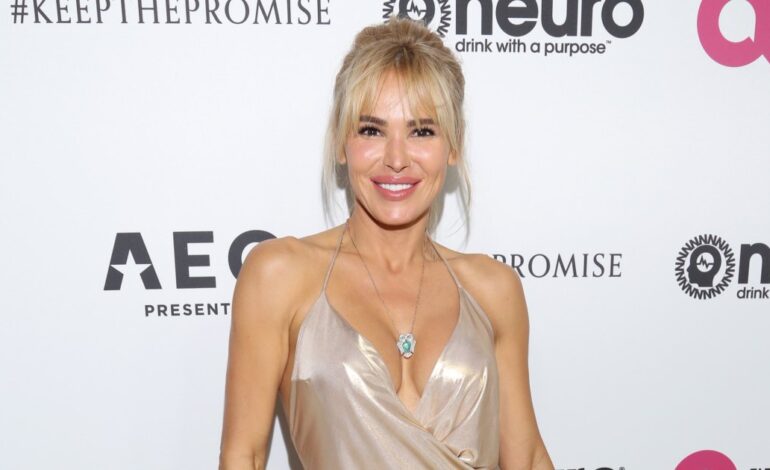 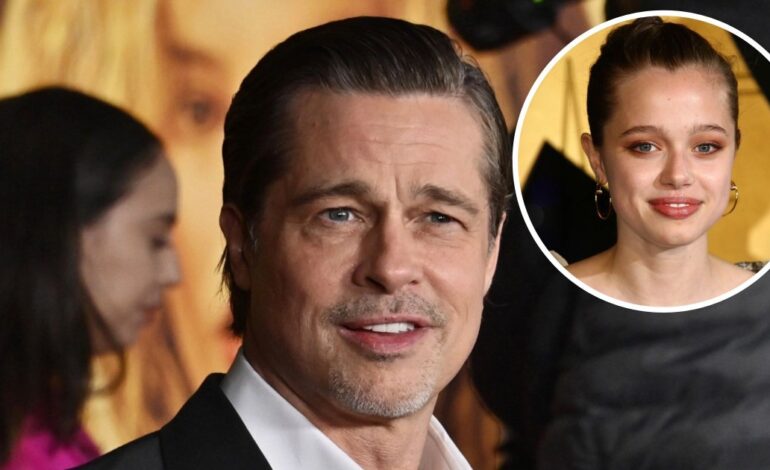