SThat’s hot. Paris Hilton was a ’00s fashion icon who heavily influenced pop culture. From her low-rise Juicy Couture tracksuits to starring in The Simple Life with bestie Nicole Richie, Paris was – and still is – *that* girl. As her iconic quotes still live in our heads rent-free, so do her sexy outfits over the years.

Yeah, the A-lister put Juicy sweatpants on the map, but she did the same with micro miniskirts. Whether she was working her best catwalk on the runway or attending Hollywood’s hottest events, Paris would flaunt her body in provocative fashion pieces.

The Paris In love star shared her favorite Y2K trends in 2017 with W Magazine, and how to style them in the present day. Miniskirts? Paris still considered the look *sliving*. Her reason? “Life’s short. Take risks,” she told the publication.

As Paris matured with age, so did her wardrobe. She may not be rocking skin-barring outfits anymore, but she’s proud of the influence she’s had in fashion.

“Those were all my own looks people are recreating. People being inspired by it is really awesome,” the DJ told Forbes in January 2022. “My looks have definitely changed. I used to be more like a raver Barbie, now I’m a wife. It’s a bit more sophisticated and elegant.”

Although her elegant outfits have taken over her massive closet, she still rocks a sexy look from time to time. Like her summer 2020 cover for Rollacoaster Magazine, for example. Paris donned a sultry, yet classic black bodysuit and long gloves, giving major old Hollywood vibes.

However, she tastefully paid homage to the days she was fresh on the Hollywood scene as “Juicy” was embroidered with rhinestones on her gloves. To complete the look, she paired the Playboy-esque look with a Juicy Couture chain bag.

Paris gave Elle Magazine a tour of her closet in August 2021 and shared her favorite items in her wardrobe. One of the sexy looks included was a futuristic bodysuit and cape she wore while Djing the grand opening of Resorts World hotel.

“I wanted to do an ode to Britney Spears from her ‘Toxic’ music video,” she explained. “She was dressed as that hot flight attendant in that turquoise outfit and I just thought this was like a more modern take on it and an ode to our queen.”

From 2004 to now, Paris has been the blueprint of sexy outfits. Keep scrolling to see photos of her most daring looks over the years! 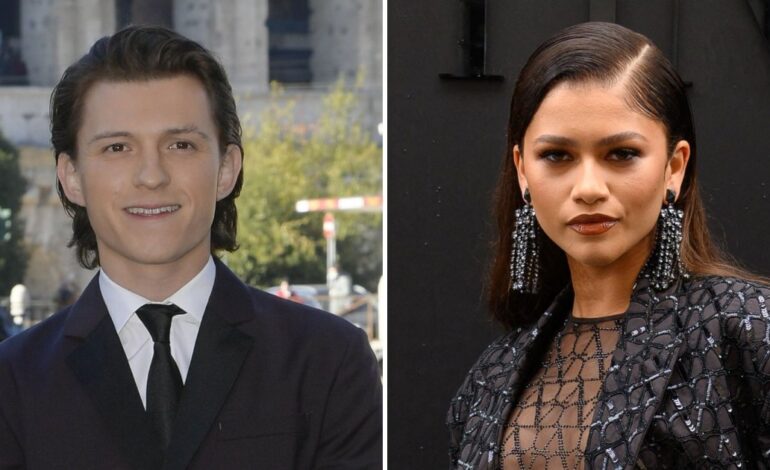 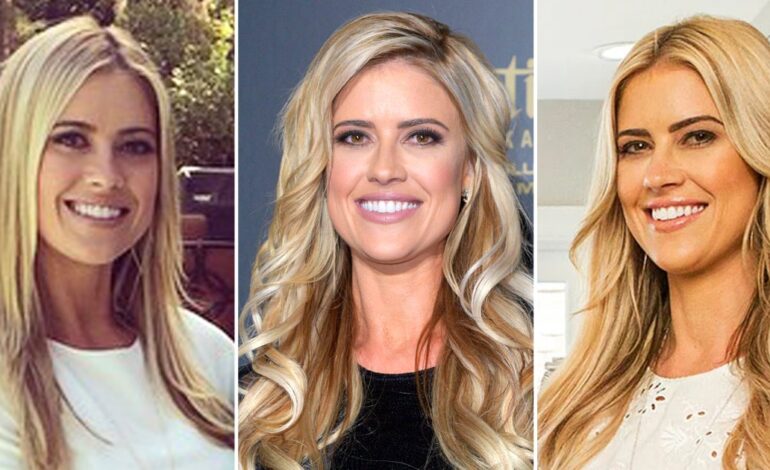