She’s (forever) hot! Paris Hilton has been in the spotlight for more than 20 years since her reality show The Simple Life with Nicole Richie made her a household name. The hotel heiress has changed a lot, but she’s remained just as gorgeous.

When Paris stepped into the limelight, she was known for her pink velour Juicy tracksuits, miniskirts and graphic tees with witty sayings like “Don’t Be Jealous,” “Stop Being Desperate” and her catchphrase, “That’s Hot.”

These days, she’s a full-fledged mogul with a podcast, documentary and nearly 20 product lines with items like fragrances, jewelry, lingerie and more. Paris is reportedly the highest-paid female DJ in the world, making up to $1 million per gig, according to Vogue. She’s also tried her hand at a singing career with her 2006 album, Paris.

In 2020, the Cooking With Paris star revealed more about her life than ever in her This Is Paris documentary. She not only talked about her business endeavors but also about the intense physical and psychological trauma she endured at Provo Canyon School in Utah as a teen.

The California native admitted she didn’t originally plan on talking about her past trauma at the school, which came under new ownership in 2000 after Paris left the facility.

“All I wanted this film to focus on was my life as a businesswoman, but ultimately I decided to tell it how it is,” the “Stars Are Blind” singer said. “I want to show that you can go through hardship and still make something of yourself and not let your past define you. I love showing who I am because I’m so proud of who I’ve become.”

That being said, Paris noted that her past persona was just that — a character she played. The House of Wax actress discussed how she dealt with people making fun of her in the early 2000s.

“That isn’t you,” she would remind herself. “Don’t feel bad when people are saying things because people aren’t talking about you, they’re talking about what they think you are. That mindset protected me because I’d already been so exposed, and the whole world already had all these preconceived notions about me. I’m not a dumb blonde. I’m just really good at pretending to be one.”

Keep scrolling to see Paris’ transformation over the years! 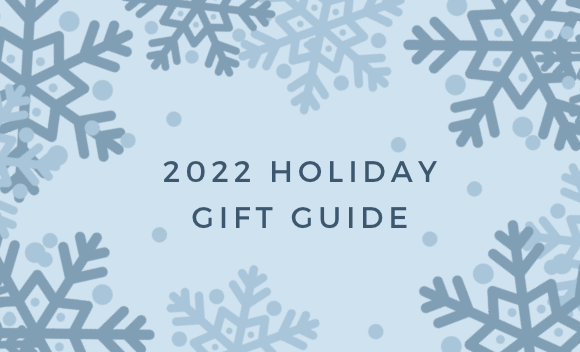 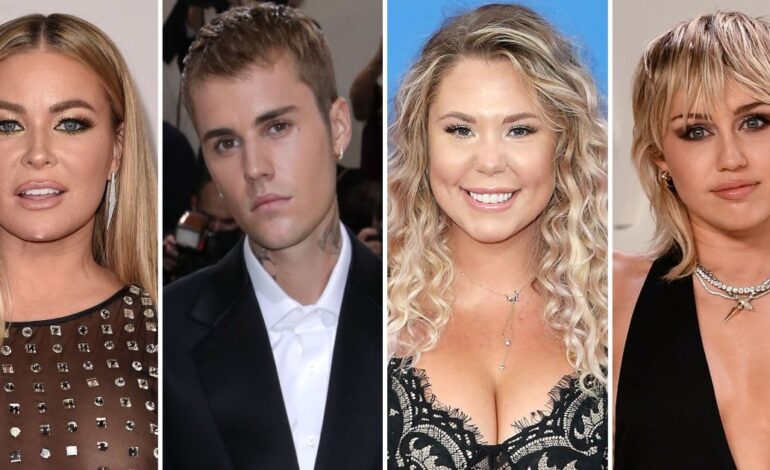