Parts cars have been good to me — Petersen Automotive Museum 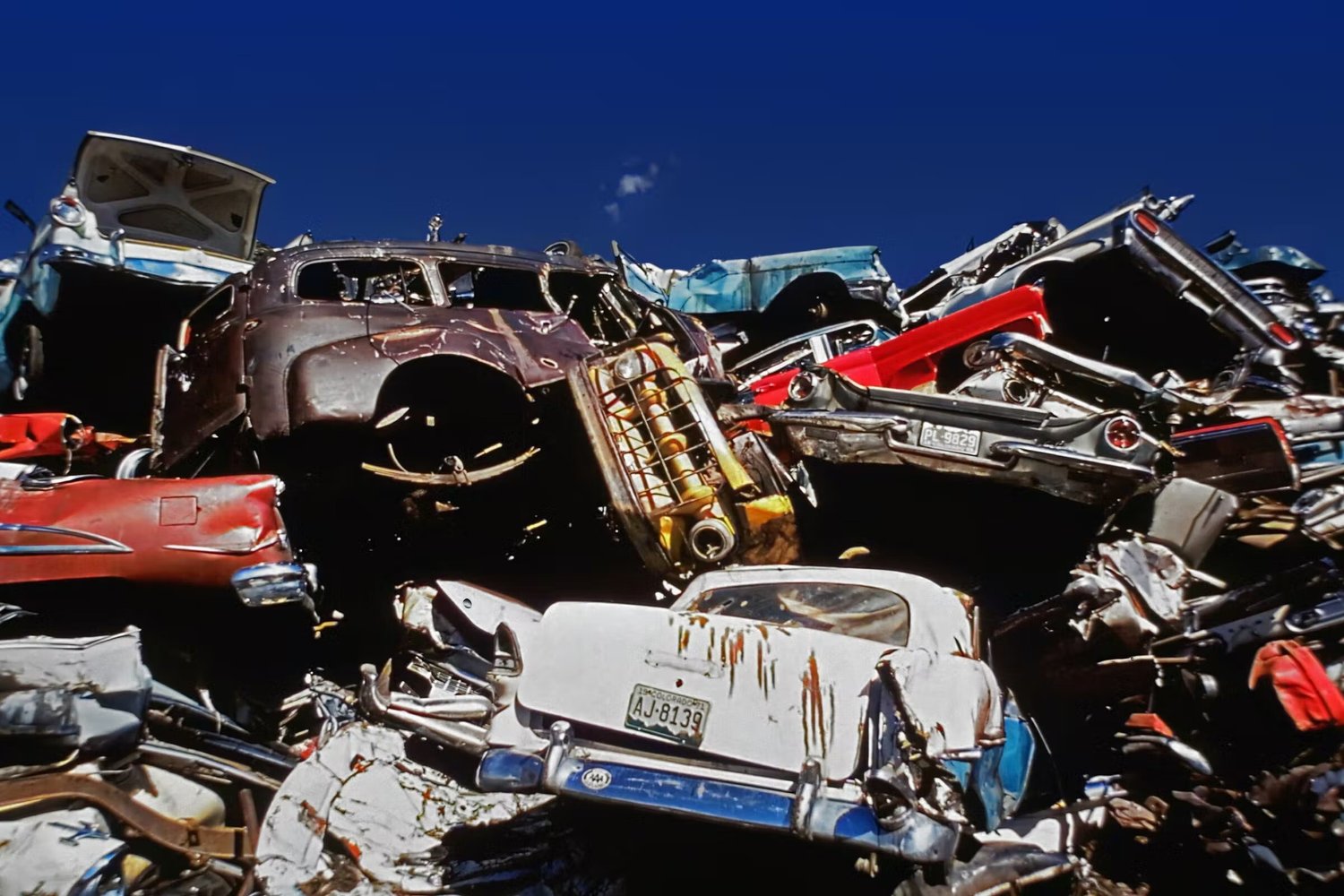 Sometimes parts cars just make the most sense for a project. I’ve certainly had a few winners over the years.

In 1969, for example, I found a completely stripped 1968 Pontiac Firebird sitting in the parking lot of a local bank. The owner had bought the six-month-old pony car with a lot of help from the bank. It was originally fitted with the six-cylinder over-head-cam engine, but the guy immediately gutted the interior and pulled the engine, transmission, and rear end with plans to build a drag car. After he sold off the major components, he defaulted on the loan and the bank repossessed the Firebird. My dad knew the bank president and approached him to negotiate buying the car for a few hundred dollars.

I soon had a nice-looking hulk of a car that couldn’t even roll. That’s when I heard about a body shop nearby with a 1967 Pontiac GTO that had been hit hard and totaled. The best part was that it had a low-mile 400-cubic-inch V-8. I bought the wrecked GTO and stripped it before I had the carcass towed away. I kept the strong engine, four-speed transmission, and rear axle, as well as a bunch of other really good bits and pieces. It took a few weeks to install the new drivetrain, but we got it running and sounding fantastic thanks to a pair of Cherry Bomb mufflers. It also looked fantastic, with big rear tires and smaller fronts in the best drag-racing tradition. To keep those big rear tires in touch with the pavement, we fitted traction bars. I never did bother to install carpets, insulation, or a headliner, which meant it was really loud inside.

I probably shouldn’t admit it, but I used that fast Pontiac to drag-race at night. The stakes were usually $50, and I won most of the time. The car that consistently beat the Firebird didn’t look like much: It was a former State of Connecticut four-door Dodge Dart painted primer gray. The guy had stuffed a 426 Hemi into it, though, and that car just ran away from what I thought was an unbeatable Pontiac.

When I rebuilt the wrecked VW Super Beetle I drove from my parents’ house in Connecticut to college in Idaho, we found a similar Beetle at Camerota auto recyclers in Massachusetts. It had a good nose, fenders, bumper, and lighting. It even had the same silver-blue color as the Beetle I had. We bought the whole car so that we could remove the front clip at home without damaging it. Once we had it stripped, we were able to use the components to assemble one good car. And using the parts car meant we paid less for parts than if we had bought them individually.