Jones has been out for several weeks after suffering an ankle injury. Backup Brian Hoyer started against the Packers in Week 4, but went out with a concussion, and the team lost in overtime with rookie Bailey Zappe at quarterback. The team has since handily beaten the Lions and Browns with Zappe under center.

On Thursday, Boston Globe reporter Ben Volin apologized for not properly vetting a direct message on Twitter that purported attitude problems from Jones.

“Hey everybody, just want to acknowledge that I made a mistake Wednesday on @WEEI. I should have not spoken of the DM without vetting it first,” Volin tweeted. “No excuses, it won’t happen again. I appreciate the feedback and comments I’ve received.”

If you missed the story before the apology, Volin appeared on “The Greg Hill Show” on Wednesday and said, “Someone reached out in my DMs and said that Mac Jones’ attitude problem is obvious in the building and everyone knows it. Take that for what it’s worth.”

Asked about if his source was someone from the Patriots’ organization or whether it was from someone who covers the team, Volin answered, “Not someone who covers the team, but I’m not going any further than that … I wouldn’t take it as a report, so much as someone chiming in with a whisper … It’s not anything I’m going to splash all over the pages of the Boston Globe, I’m just further illuminating stuff that I’ve heard.”

After John Feitelberg of Barstool Sports sent a tweet mocking this segment, one of his followers outed himself as the man who hoaxed Volin.

Twitter user NolanC79 revealed the screenshot that he sent to Volin: “Buddy works over at Gillette selling season ticket packages — he heard they went with Hoyer over Zappe against GB initially to appease Mac whos [sic] camp made it very clear that he didn’t want Zappe to jump in.”

A second message read, “Thought I’d pass along so the #haters get off your back.”

For whatever reason, this is a story that could seemingly only involve the New England Patriots.

The Patriots play the Bears on Monday night. ESPN’s Mike Reiss reported that Jones is expected to be “available” for the game; it is unclear who will be starter, as Bill Belichick has declined to say whether Zappe or Jones will get the call when Jones is healthy enough to play. 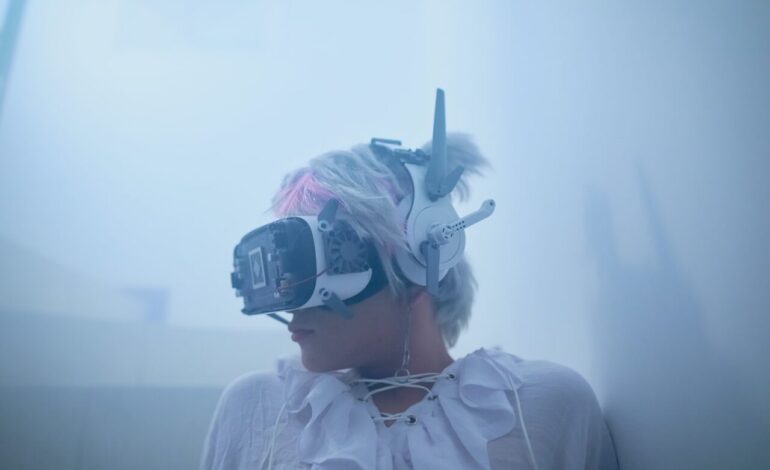 The Metaverse Gets Serious as Interpol Enters With Metaverse Police Force 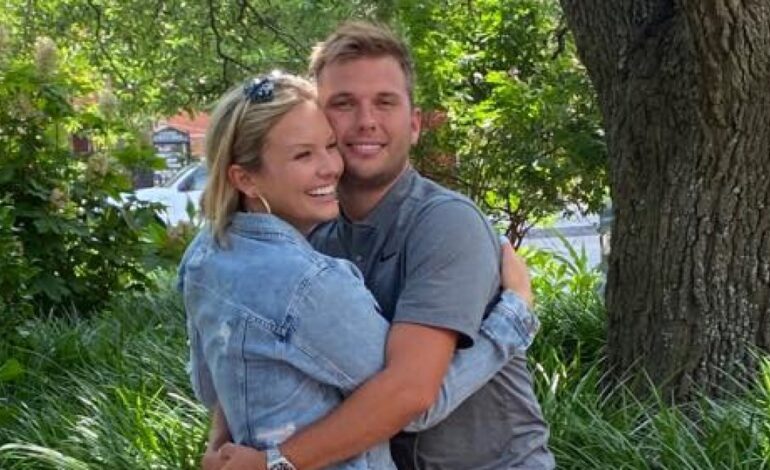 Who Is Chase Chrisley Engaged To? Meet Emmy Medders