The 18-year-old donned a white long-sleeved tee with matching sunglasses and sneakers and a pair of black pants as he strolled through Los Feliz on Tuesday, November 1. Pax also had a black bag slung over his chest and appeared to stop to check his phone during his day out. Since he was walking his furry friend, the teen made sure to stay close to the adorable large dog as they made their way through the neighborhood.

Pax is rarely seen in public alone. However, he has made quite a few appearances over the past year alongside his famous mother, 47. In late July, the mother-son duo were seen walking into Heathrow Airport in London.

In addition to Pax, the Salt actress shares children Shiloh, Zahara, Maddox and twins Knox and Vivienne with the Moneyball star, 58.

Pax and his brother Maddox, 21, are reportedly working on an upcoming film with Angie titled Without Blood. Throughout the summer, the mother of six was frequently photographed out and about with her kids in Italy, which is likely where she, Maddox and Pax were working on their movie together. In July, Angie was seen attending a Måneskin concert with Shiloh, 16. The following month, however, the Maleficent star made her way back to the U.S. with daughter Zahara, 17, to move her into her new school, Spelman College.

When it comes to all six kids’ hobbies and interests, a source previously told In Touch, “Angie and Brad’s kids are a mix of everything — skater kids, computer game geeks, magic nerds, fashionista, car enthusiast, crafting, music and dance,” the insider said, noting that Pax is “definitely the cool kid.”

“He loves music and has great fashion sense too,” the insider continued. “Since he was a baby, he’s always been into cars, and so is Knox, who does everything Pax does. … Pax and Knox both like video games too, they play a lot together.”

Since Pax “drives now,” the source added that he has “become the family chauffeur.”

While all six growing kids are typically seen with Angelina, it appears she gives them the freedom to roam free on their own when they have the chance.

Scroll through the gallery to see photos from Pax’s rare outing. 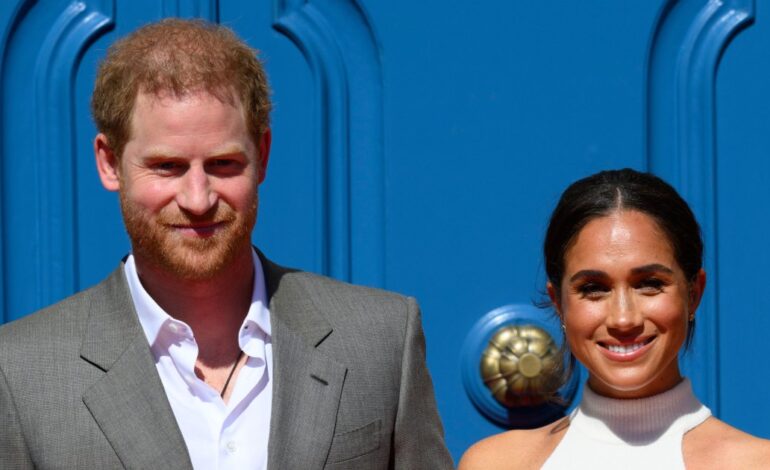 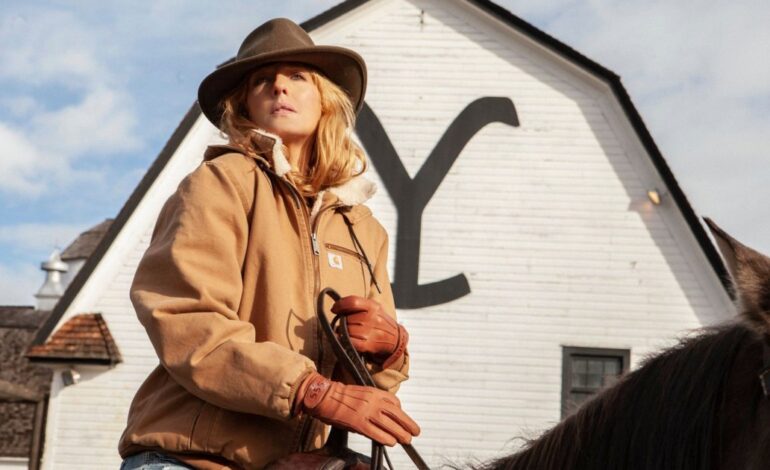