Forging his own path! Angelina Jolie and Brad Pitt’s son Pax Thien Jolie-Pitt is reportedly working as an artist under the secret pseudonym “Embtto.”

Pax, 19, is creating “abstract” artistic pieces using a “digital and mixed media process,” Page Six reported on Tuesday, January 17. The young artist is also preparing for an upcoming show at an art gallery in Tel Aviv, Israel, according to the outlet.

The Mr. & Mrs. Smith costars’ son has immersed himself into the entertainment business in recent years. In August 2022, Angelina, 47, revealed that she worked on a film titled Without Blood with Pax and her other son Maddox.

“We work well together,” the Eternals star told People at the time. “When a film crew is at its best, it feels like a big family.” According to the outlet, Pax and his older brother, 21, worked in the assistant director’s department.

This wasn’t Pax’s first time working behind-the-scenes of a film, though. He previously contributed to the 2017 movie First They Killed My Father with his mother.

Although Pax is making a name for himself nowadays, he still keeps a low profile, only being spotted on rare outings. Over the summer of 2022, Pax was seen with Angie in Italy and in London.

However, he has also accompanied his mother to red carpet events, including the November 2021 premiere of Paper & Glue alongside his sister Shiloh. Nearly two years prior, the Maleficent actress brought her son as her date to the 2018 Golden Globe Awards, where he was seen sporting a spiffy tuxedo for the glamorous evening.

A source previously described Pax to In Touch as the “cool kid” out of the Jolie-Pitt siblings.

“He loves music and has great fashion sense too,” the insider added. “Since he was a baby, he’s always been into cars, and so is Knox, who does everything Pax does. Pax drives now, so he’s become the family chauffeur.”

When it comes to Pax’s siblings, the source also described the bunch as “a mix of everything — skater kids, computer game geeks, magic nerds, fashionista, car enthusiast, crafting, music and dance.” 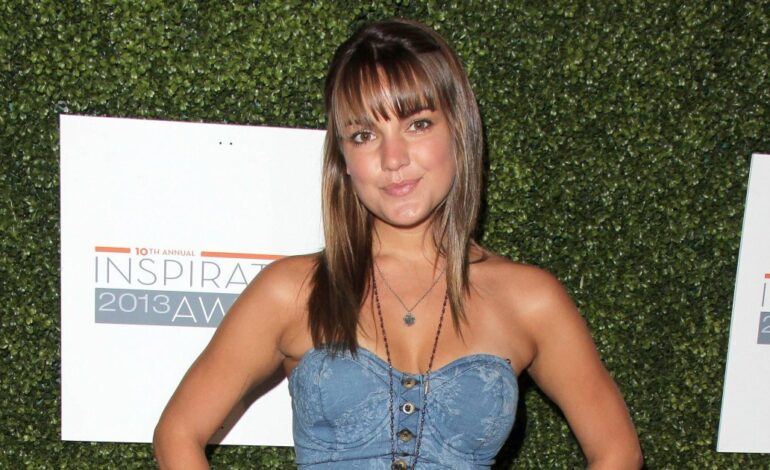 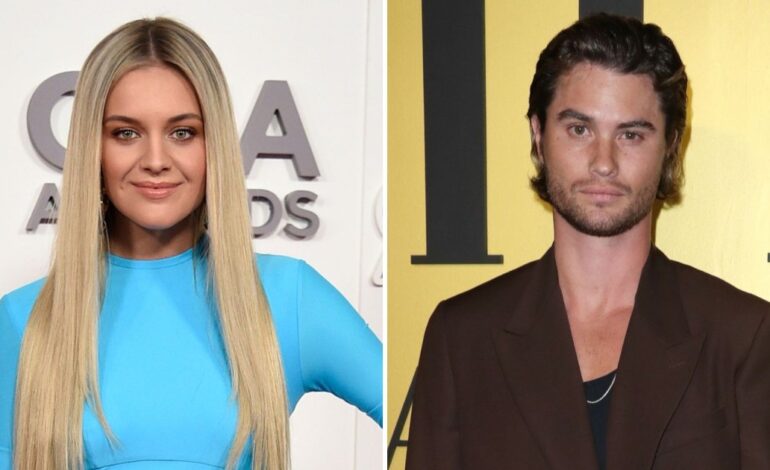