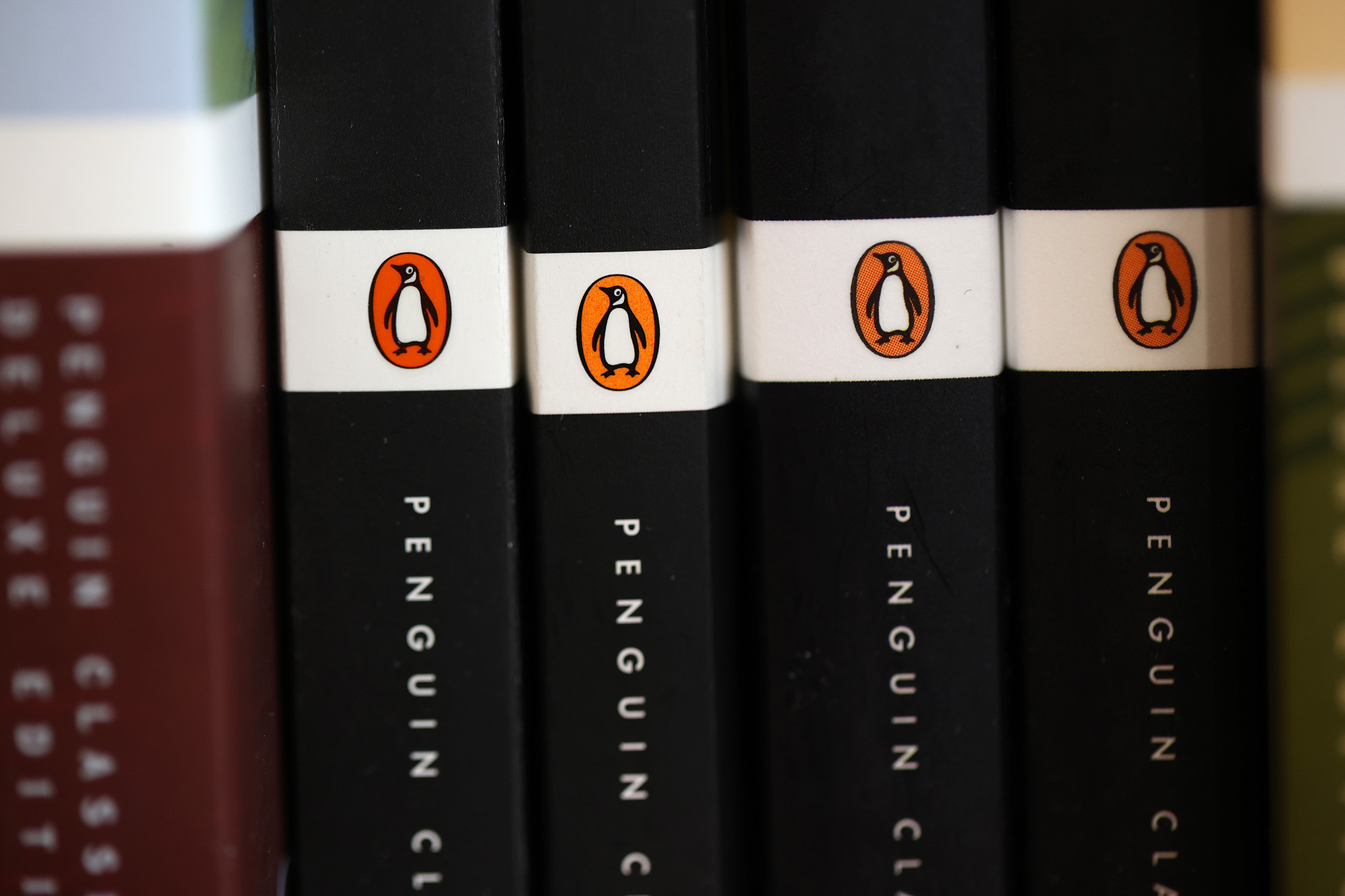 Bertelsmann, a German media group, initially said it would appeal a US judge’s decision which said its bid to acquire Simon & Schuster was illegal because it would hit authors’ pay.

But Bertelsmann said in a statement on Monday that it “will advance the growth of its global book publishing business without the previously planned merger of Penguin Random House and Simon & Schuster.”

Reuters reported on Sunday that the German company was unable to convince Paramount Global, Simon & Schuster’s owner, to extend their deal agreement and appeal the judge’s decision.

Judge Florence Pan of the US District Court for the District of Columbia, ruled on Oct. 31 that the Justice Department had shown the deal could substantially lessen competition “in the market for the US publishing rights to anticipated top-selling books.”

With the deal’s dissolution, Penguin will pay a $200 million termination fee to Paramount Global.

Unlike most merger fights, which focus on what consumers pay, the Biden administration argued the deal should be stopped because it would lead to less competition for blockbuster books and lower advances for authors who earn $250,000 or more.

The Justice Department filed a lawsuit aimed at stopping the deal in November 2021.

In hearings held in August, the government argued that the largest five publishers control 90% of the market, and a combined Penguin and Simon & Schuster would control nearly half of the market for publishing rights to blockbuster books, while its nearest competitors would be less than half its size.

The top five publishers are Penguin Random House, HarperCollins, Macmillan, Simon & Schuster and Hachette, with Walt Disney and Amazon also in the market. HarperCollins is owned by News Corp, publisher of the New York Post. 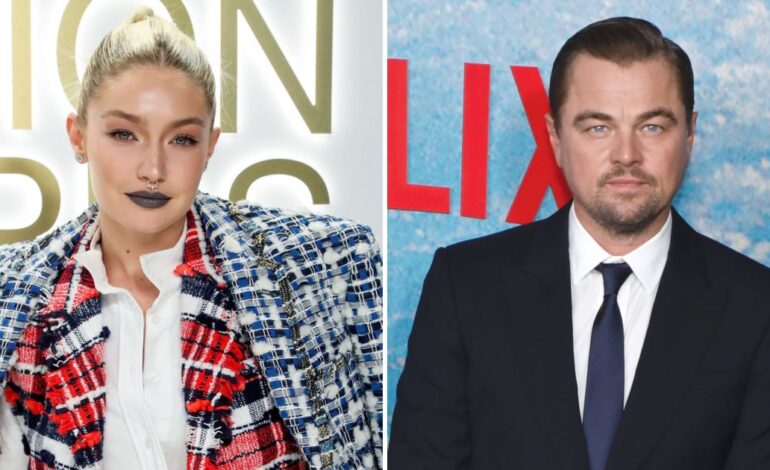 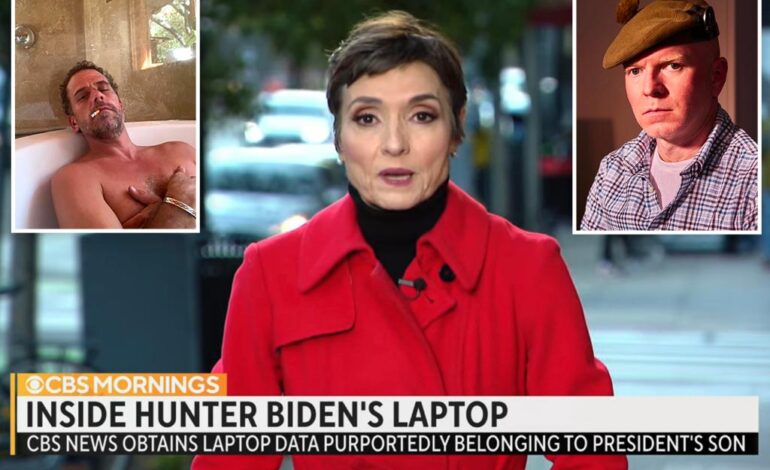