Peter Weber, Kelley Flanagan Back Together

The Bachelor alum Peter Weber and ex-girlfriend Kelley Flanagan are “full-on back together,” after splitting up in December 2020, a source told Us Weekly on Monday, September 26.

Peter, 31, and Kelly, 30, “rekindled their romance this summer and have been spending a lot of time together since then,” the insider said, as the pair have been having “a lot of fun together” after reconnecting. “Peter wants to be in a serious committed relationship and his feelings for Kelley never went away,” the source continued, adding, “They’re both happy and looking forward to where things go this time around.”

The couple were seen dressing up and having a blast with a sexy dance at a Thursday, September 22, gala in Jupiter, Florida. The pair attended former Bachelorette star Tyler Cameron‘s black-tie fundraiser for the charity devoted to his late mom, the Andrea C. Cameron Foundation.

An Instagram video posted by the account Bachelornation.Scoop on Saturday, September 24, showed the pair getting close on the dance floor, never letting go while Peter, 31, dipped Kelley, 30, as the two had huge smiles on their faces. The brunette beauty looked stunning in a one-shouldered satin gown with a side cut-out, while Peter was dapper in a white dress shirt, tuxedo pants, a black bowtie and stylish cufflinks.

Kelley shared an Instagram photo from the event, posing alongside Tyler and fellow season 24 Bachelor contestant Kelsey Weier, captioning the snapshot, “Such a fun night celebrating the @andreaccameronfoundation.” Peter also shared several pictures from the gala in his Instagram Stories, which included Kelley and some other friends, writing, “Great night @tylercameron celebrating the @AndreaCCameronFoundation.”

The sexy dancing comes after Peter and Kelley were spotted at an August 10 Chicago Cubs game. It was the first public sighting of the former couple together since their split. They two were also seen having dinner together in New York City with friends on September 9.

Peter and Kelley’s romance began after his season of The Bachelor ended in March 2020. During the show, he sent the stunning lawyer home in week 7. The pilot ended up proposing to Hannah Ann Sluss, but later broke things off with her because he still had feelings for runner-up Madison Prewett. By April, Peter had rekindled his interest in Kelley and the pair began dating.

After eight months together, the duo called it quits. Pilot Pete broke the news via Instagram on New Year’s Eve, writing, “Love is a funny thing. It can make you feel on top of the world, and it can make you feel a pain you wish didn’t exist. I’m here to share that Kelley and I have decided to go our separate ways.”

“On my end, there were just a lot of non-negotiables in the relationship that they essentially were seeming to be worked on or saying that they were going to be worked on or changed, and actions kind of speak louder than words,” Kelley explained during a March 2021 appearance on Kaitlyn Bristowe’s “Off the Vine” podcast, where the reality star revealed that she and Peter got back together after their NYE split, only to break up again the following month. 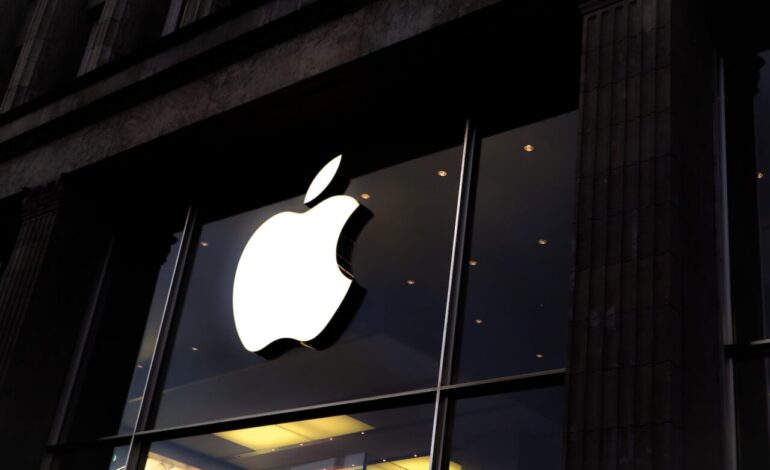 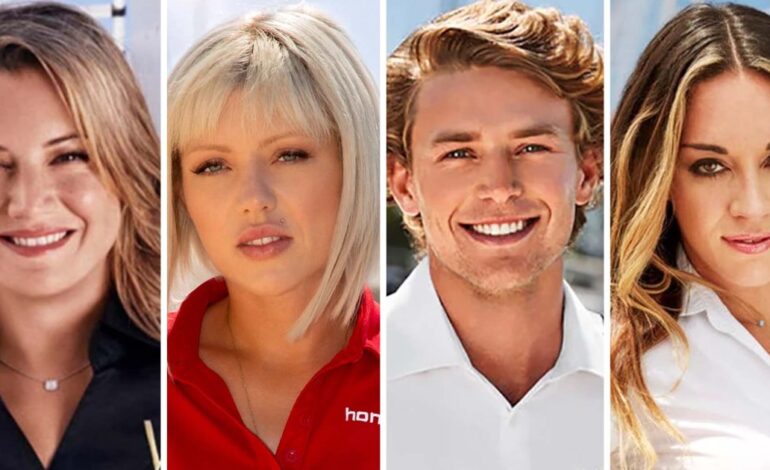 ‘Below Deck’ Cast Members Who Were Fired: Reasons