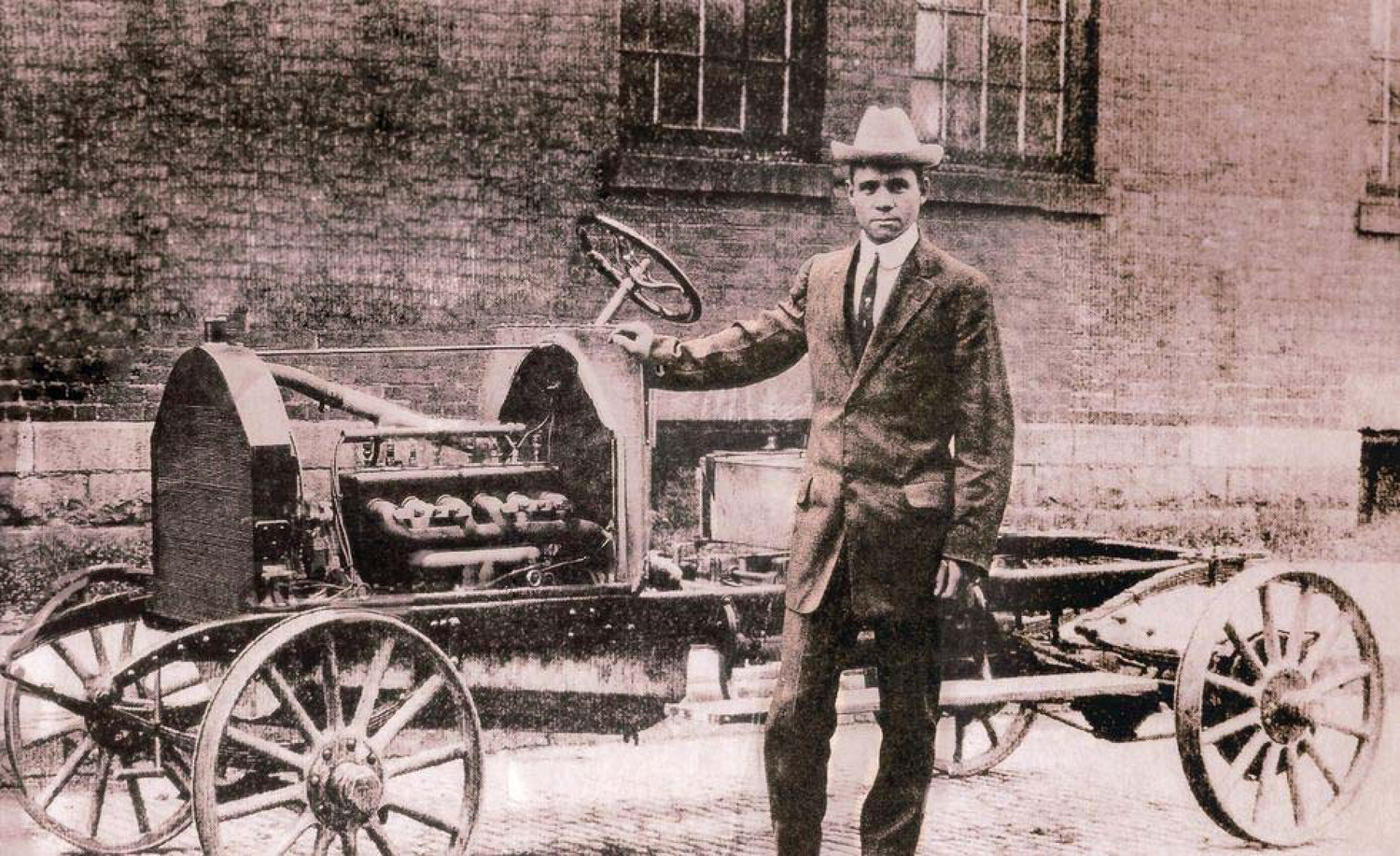 By the late 19th century, the United States had been fully ushered into a period of dramatic industrial and economic growth commonly known as the Gilded Age. Subsequently, at the turn of the century, the advent of purpose-built, single cylinder, self-propelled automobiles further revolutionized the coach and carriage manufacturing industries. Although emerging robber barons or “Captains of Industry&#39;&#39; dominated the economy through monopolies, smaller independent companies also saw opportunities to put themselves on the map, one such company, C.R. Patterson and Sons, would go on to become an early pioneer for independent car manufacturers and a trailblazer for black entrepreneurs.

Born into slavery on a Virginia plantation in 1833, Charles Richard Patterson or C.R. Patterson fled north to Greenfield, Ohio with his loved ones in the 1850s where he established himself as a blacksmith. Shortly after working as a foreman for the Dines and Simpson Carriage and Coach Makers Company, Patterson partnered with a white carriage manufacturer, J.P. Lowe, forming J.P. Lowe &amp; Company in 1873. Charles Richard Patterson quickly became a high- profile and well-respected resident in Greenfield. Patterson, in addition to working as a foreman where he developed a reputation for overseeing the production of high-quality products, was also a trustee of the Greenfield African Methodist Episcopal Church in 1880, where he also taught Sunday school. When his son was denied admission to an all-white secondary school in the area, he filed a lawsuit against the local Board of Education, a case which he won. By 1888 the company had attracted 10 workers, a sizeable number for small businesses at the time. However, despite the company’s notable success, in January 1893, the overextension and failure of some of the country’s largest companies such as the Philadelphia and Reading Railroad Co. ignited a panic and ensuing economic crisis. Commonly known as the Panic of 1893, the depression lasted four years and saw stock prices plummet and unemployment skyrocket across the country reaching as high as 25 percent. Patterson, seeking to start his own company, used the opportunity to buy out Lowe’s shares and became[ the sole proprietor of the company, renaming it C.R. Patterson and Sons, an act virtually unheard of at the time for a Black man. Patterson ran a successful business producing 28 different horse-drawn carriage styles and approximately 500 horse-drawn carriages per year as well as employed an integrated workforce of 35-50 craftsmen.

How the Country Singer Makes Money