Photos From One Direction to Now

Get out your tissues — this transformation is bound to make you emotional. Former One Direction star Harry Styles‘ journey from bright-eyed boy to fully-fledged adult man seriously proves that time is everything … and it went by way too fast.

Born in Holmes Chapel, Cheshire, England in 1994, the singer arrived on the X Factor circuit the same way his future bandmates did: bushy-tailed and ready to belt his face off. Though the sweet little singer got eliminated after the boys’ trials, he was unexpectedly thrown into a five-piece group of lads consisting of Louis Tomlinson, Zayn Malik, Niall Horan and Liam Payne.

The group went on to compete after being given an unbelievable second chance to show their stuff — and, as we all know, they ended up taking the coveted third-place honor during the English reality competition. The band became superstars in the U.K. first and then took over the world shortly after.

Harry made four albums with the chart-topping group before Zayn left the band in March 2015. 1D released their final record, Made in the A.M., in November 2015. A few months later, the singer signed his solo contract with Columbia records — a sign of big things to come.

He released his first single, “Sign of the Times” — a nearly six-minute piano ballad in the style of the late David Bowie — to critical acclaim in April 2017. His self-titled solo debut album was released the following month and received rave reviews.

After a massive world tour in 2017 and 2018, the musician went to work on his second album, Fine Line, which was heavily inspired by his relationship and subsequent split from French model Camille Rowe. He even used a recording of the Victoria’s Secret model’s voice as the outro to his jealousy ballad, “Cherry,”‘ which threw fans for a loop when the record was released in December 2019.

Harry was set to embark on a second world tour in support of his latest album, but due to the coronavirus pandemic, he postponed the dates for summer 2022. During the interim, he sharpened his acting chops in films Don’t Worry Darling and romantic drama My Policeman.

The pop icon kicked off his “Love On Tour” residency at Madison Square Gardens in August 2022 and made history by selling out 15 consecutive shows. During the closing night, he was given a banner that will forever hang high in the legendary New York City stadium.

Scroll through the gallery to see Harry Styles’ transformation from childhood to now! 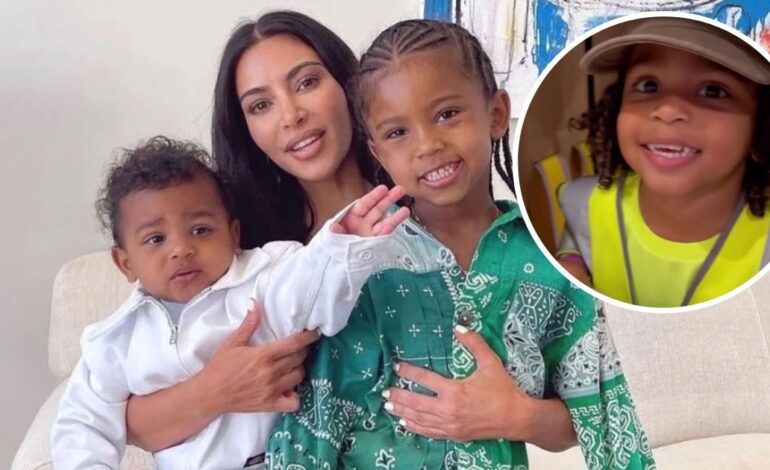 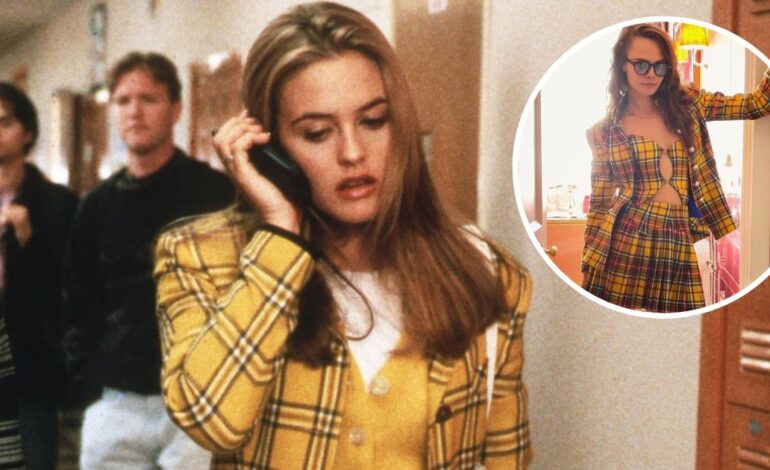