The body of a goddess! Gisele Bündchen‘s long lean figure that includes some killer curves helped make her the world’s top- earning model for 15 straight years. From red carpet events to daily life, she’s been proud to show it off while wearing breathtaking braless outfits.

Gisele’s greatest looks have come at the annual Met Gala, where she’s been a style queen on the grand steps ever since 2003. Her gowns over the years have included plunging fronts, backless designs and flirty hints of sideboob. Any designer lucky enough to dress Gisele for the event is going to go all out, because how can they go wrong with a figure like hers?

She attended her first Met Gala with her hunky plus one, husband Tom Brady, in 2008 while they were still dating. The couple tied the knot in February 2009, and have been a staple on the red carpet ever since, with the supermodel looking so stunning and the duo showing off so much PDA.

By the age of 18, Gisele had rocketed to stardom as a model with her famous powerful “horse-kick” walk. But things weren’t so rosy for the runway queen during the early years of her huge career. “From the outside, it looked like I had everything, and I was just 22 years old. On the inside, I felt as if I’d hit rock bottom,” Gisele told Vogue in May 2022, citing crippling anxiety and panic attacks. “I was starting my day with a mocha Frappuccino with whipped cream and three cigarettes, then drinking a bottle of wine every night. Imagine what that was doing to my mind …”

But she got healthy thanks to a naturopath who helped detox Gisele from sugar, grains, dairy, caffeine, alcohol and cigarettes. She’s eaten a healthy diet for years and keeps in shape with her beloved yoga practice. She told the publication, “I think I feel better in my forties than I did in my twenties and not just physically, because we’re all told that life is over at 40 and I feel like I’m just beginning,” she explained.

Gisele’s wardrobe over the years has toned down from some of the sexier looks in her modeling heyday. She retired from the catwalk in 2015 to focus on being a hands-on mom to the two children she shares with Tom: son Benjamin, born in December 2009, and daughter Vivian, who came along in December 2012. But when Gisele wants to flaunt her fabulous figure for the world to see, there’s nothing that will stop her!

Scroll down to see Gisele’s sexiest braless moments in photos. 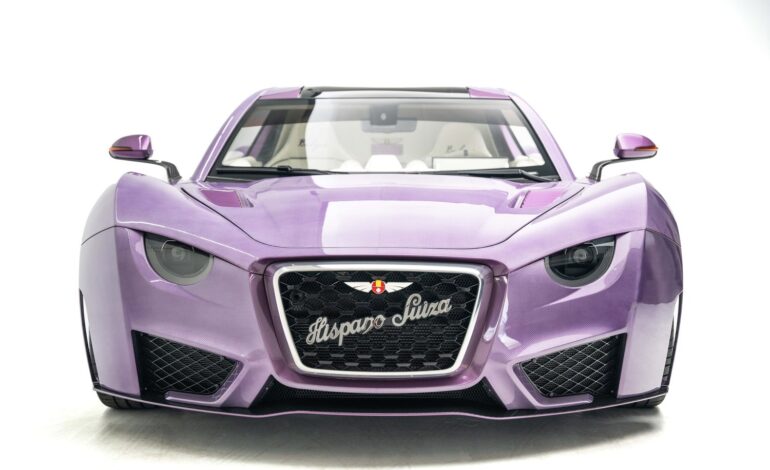 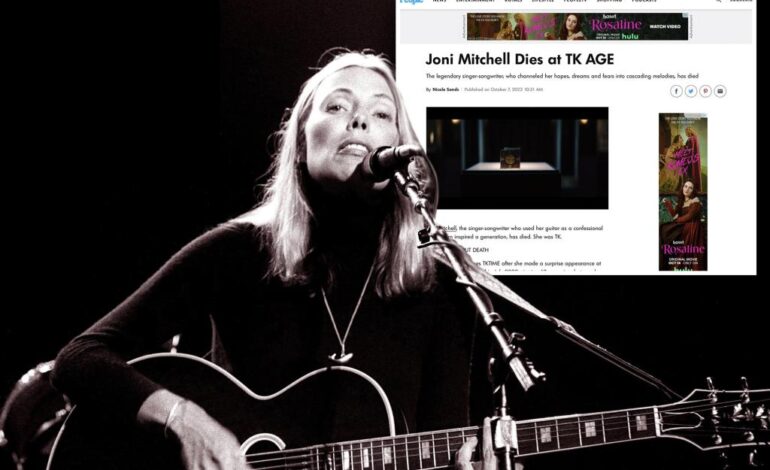