While Katie Holmes‘ personal fashion style is very boho and heavy on T-shirts and jeans, when the actress decides to really go sexy and glam, she’s knocked it out of the park on numerous occasions.

Though the Batman Begins star tends to go with more conservative looks when it comes to red carpet appearances, she noticeably started showing more skin at events after she began dating musician Bobby Wooten III in April 2022. When the couple made their red carpet debut in June, she wore a white mesh tank dress with see-through panels to attend the Tribeca Film Festival. Katie was positively glowing while looking so chic.

Katie brought Bobby with her to France in September when they attended the Chloe show during Paris Fashion Week. Once again, the Coda actress donned another look that seemed so far out of her usual style comfort zone. Katie wore a white dress with a push-up bra top and edgy silver studs down either side of the frock. She looked so confident and was completely feeling herself as she posed for photos ahead of the show.

The brunette beauty has wowed at red carpet events including the 2022 Vanity Fair Oscar party, where she donned a dramatic Gabriela Hearst gown with a wide V neckline and side cutouts. She stole the show at the 2019 Met Gala, where Katie wore a form-fitting purple custom Zac Posen mermaid gown with a long tulle train.

But while she’s brought out some very sexy looks over the years to the events she’s attended, Katie would rather be at home in a T-shirt and jeans. “I love my T-shirts, and I love my vintage T-shirts. They’re so yummy. They’re a little dirty, a little stained or whatever, and that’s me,” she added.

Scroll down for Katie Holmes’ sexiest looks in photos over the years. 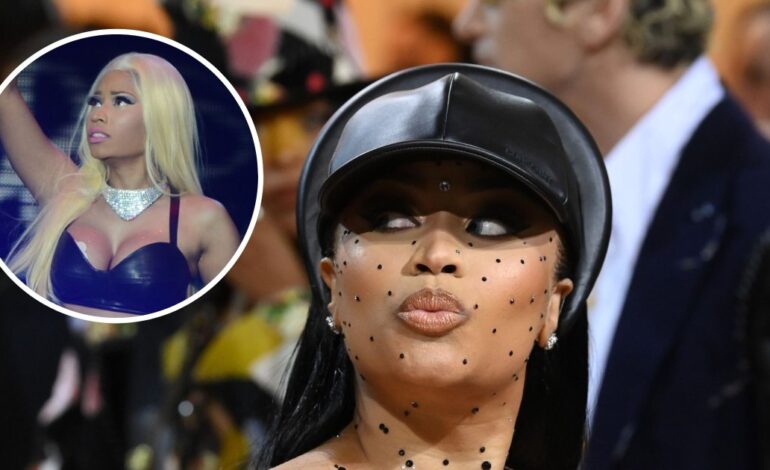 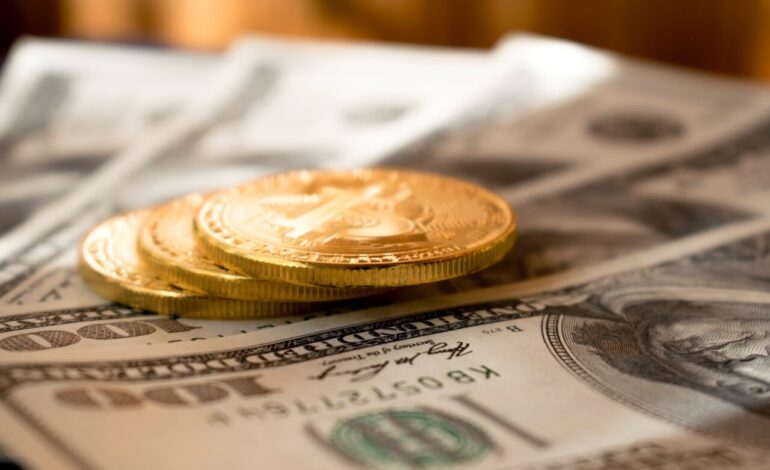 DeFi Platform Exponential Raises $14 Million in a Seed Funding Round