Gen Z had millennials in a frenzy when they deemed side parts as out of style. Well, newsflash, the side part is not only in but side bangs are also making a huge comeback. Hollywood’s finest like Kylie Jenner and Rihanna have rocked the hairstyle recently and, TBH we’re booking our hair appointments to jump on the 00’s trend.

The Kylie Cosmetics founder seemed to have brought the lewk back and other celebrities, like her older sister Kim Kardashian, hopped on the style. She debuted her new side bangs at the Kylie Cosmetics x Ulta party in August 2022, where she slayed in every department.

“Rise and shine,” the Kardashians star captioned her September 2022 mirror selfie while sporting her side bangs. Fans hailed King Kylie in the comments, while swooning over her sexy style. “The bangs yassssssss,” one online user commented, while sister Khloé Kardashian wrote, “Are we well? I’m not well! Are you ok? Is this normal.”

Rihanna rocked side bangs in 2005 and she still is now. The “Umbrella” singer was spotted with the fresh hairstyle in October 2022, while celebrating boyfriend A$AP Rocky’s 34th birthday. The pair, who welcomed their first child in May 2022, dressed in all-black ensembles while leaving the dinner party in Los Angeles, but RiRi’s hair was the main attraction.

The Fenty founder has pulled off every hairstyle that exists. From a shaved head to bob cuts, the designer has rocked them all. “I have two main hair people I work with. They’re always with me,” she told Vogue in 2014. “I’m like, ‘I’m bored! I wanna change my hair!’ That’s the good thing about a weave. You can do whatever with it.”

Emily Ratajkowski is known for her long, brunette locks, and fans noticed she made a minor change during the 2022 Milan Fashion Week. the influencer even cut her own hair in August 2022 and posted a video of the process on TikTok.

“Okay. We’re going to the beach and I want to give myself an extra layer in my hair,” she said before making her first chop to her front pieces. “Is this insane, am I being crazy?” she questioned before really going in. “’I’ve cut hair before. This is not my best work but you know, it’s a start. It’s a moment,’ she says, styling her hair up to show off the end result.”

Are you influenced to bring back the side bang? Keep scrolling to see which celebrities are rocking the hairstyle! 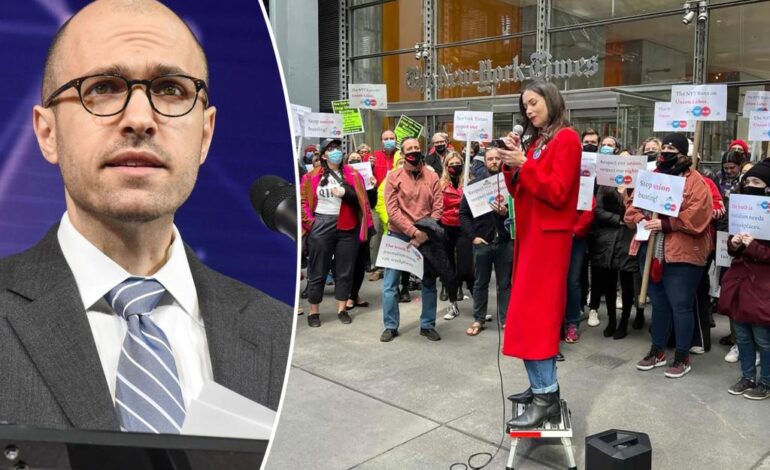 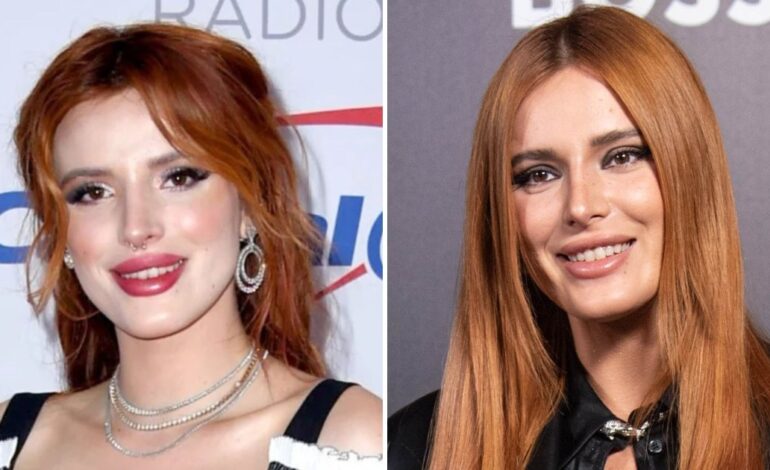