The “On the Floor” artist dropped her debut album in 1999 and has spent the decades since then as a bonafide A-lister. In her 50s, the New York native looks as fantastic as she did when she first burst onto the scene in Hollywood.

“People always ask about my skin,” the “Jenny From the Block” artist told Today hosts Hoda Kotb and Kathie Lee Gifford during an interview in 2014. “I have to say, I have good genes. My mom and my grandma had beautiful skin, so I was blessed in that way. I haven’t had any plastic surgery … or injectables or fillers or anything like that.”

Jen doubled down on her claims that she’s stayed au naturel in January 2021 after an Instagram user said she “definitely” used injectables. “LOL that’s just my face!!!” the “Let’s Get Loud” artist responded. “For the 500 millionth time … I have never done Botox or any other injectables or surgery!! Just sayin’.”

She added, “Get you some JLo Beauty and feel beautiful in your skin!! And here is another JLo Beauty secret: Try spending your time being more positive, kind and uplifting of others … don’t spend your time trying to bring others down … that will keep you youthful and beautiful too!!!”

That’s not to say the Maid in Manhattan actress hasn’t been presented with the opportunity to alter her appearance. In December 2020, Jen recalled a story about a doctor and a man she was previously dating encouraging her to get Botox when she was in her 20s.

“I haven’t ever had Botox to this day,” she began during an interview with Elle magazine. “And [the doctor] said, ‘Did you know you have a little line right here? We should start Botox.’ I mean, I had to be 23 years old, right? And I was like, ‘I’m going to pass.’ I didn’t like needles anyway, but the boyfriend’s like, ‘Yeah, you should start it. I do that.’ I was like, ‘No, thank you.’”

The songstress continued, “I just wonder what would’ve happened to me if I would’ve started Botox at 23, what I would look like right now. My face would be a totally different face today.” 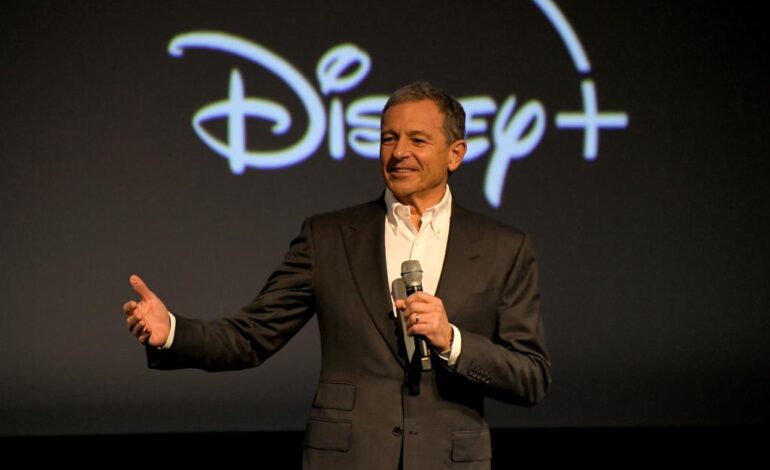 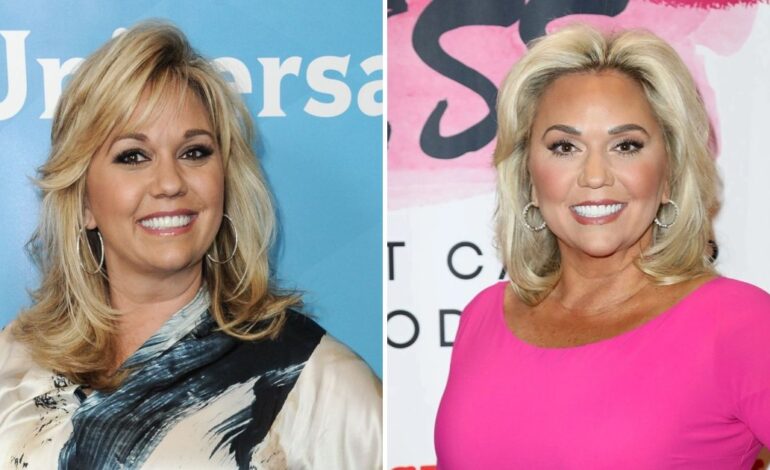 Before and After Photos of Star